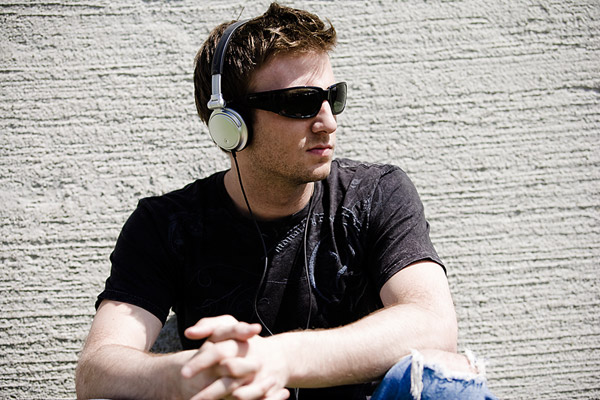 The now-defunct Scion brand was Toyota’s attempt to appeal to younger consumers, and it did so in many ways. Not only were the marquee’s vehicle designs far more stylish and trendier than its competitors’, its no-nonsense bargain pricing earned it substantial notoriety. The appeal didn’t stop there; Scion fully embraced the West-coast youth culture and utilized cutting-edge guerrilla and viral marketing.

Even those who weren’t fans of Scion remember it for its dedication to funding alternative, indie music. That lifestyle promotion was apparent in many of Scion’s commercials, which to this day have some of the best electronic music ever created for advertisements.

Think the Car-Buying Process Is Too Complicated? These FAQs on finance are helpful

Scion’s commercials often featured thumping baselines and wicked hooks set to footage of its vehicles in motion, like the tC and the xB. 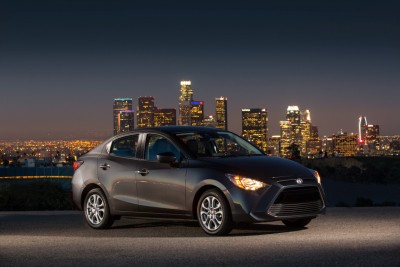 Much of Scion’s advertising music was created by companies that specifically compose audio for ads, including Human Worldwide. These tracks remain publicly unreleased, though many of Scions fans have begged for copies.

Some of Scion’s commercials did utilize selections by artists such as Cyqlone, Shiny Toy Guns, and Jeesh. For Scion’s 10-year anniversary in 2013, the brand released a progressive rock/glitch hop promotional album featuring tracks from Moodymann, Hot Lunch, White Hills, ASG, Chromatics, and more.

In fact, you’ll find many aspiring audio mixers and editors on YouTube over the years who have recut and remixed the music in Scion commercials–something you won’t see fans of other brands doing. That says a lot about the attention Scion put in upholding its artistic quality, even in 30-second TV spots.

In the Market for a Car? There are good reasons to consider buying used…