Scruff McGruff would be proud. 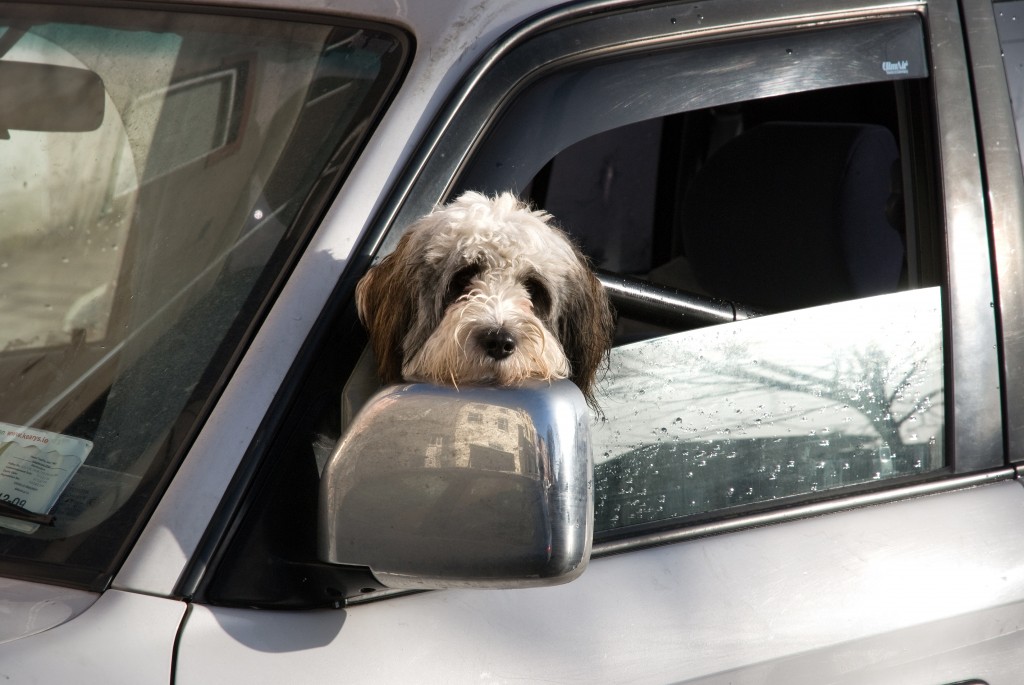 As an extension of their Good Samaritan law, Tennessee now allows passersby to break in to a car on hot days to rescue animals trapped inside.

The way the law works is that Good Samaritans have to take a few steps before breaking in, including looking for the car’s owner, calling law enforcement, ensuring the car is locked, and making sure that the animal or child locked inside is in imminent danger. If all of those conditions have been met, the Good Samaritan is free to break in.

Being trapped in a deactivated car on a hot day is extremely dangerous for children and animals. On a 78-degree day, the temperature can rise up to 120 degrees in minutes – on a 90-degree day, that car’s temperature could reach 160 in fewer than 10 minutes.

A veterinarian named Adrian Walton from British Columbia made a video in May where he sat in a hot car for 30 minutes to feel what dogs feel like in the same time period. In an interview about it, he said, “What’s particularly bad is with dogs because they actually go into a panic mode and generate more heat and can be dead within ten minutes. The video is only six minutes long out of the 30-minute ordeal and so what you’re seeing is the edited version because what I found was that at about six minutes in as I tried to explain what a dog goes through I was slurring and stuttering so badly, at just six minutes in, that the video was unusable.” To protect yourself legally, Walton suggests that either you or someone nearby use their phone to record what is happening to show officers or judges at a later time.

Although this law is probably the first of its kind, other states are considering different approaches—Fayetteville, Arkansas, is considering making it completely illegal to leave an animal in a hot car.