Texting and Driving Billboards Go Up in San Francisco 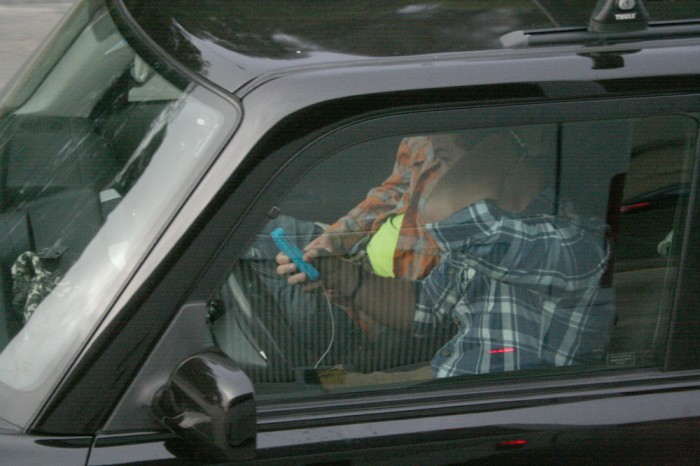 Texting and driving continues to be a leading cause of accidents on the road—and for no good reason. While the National Highway Traffic Safety Administration and countless other organizations have done their fair share in battling the growing epidemic, one artist in California decided to take matters into his own hands by creating texting and driving billboards that put offenders on blast via photos that have captured their bad habits.

The artist, Brian Singer, runs a blog called Texting While In Traffic (TWIT) and has posted an alarming amount of photos since last month of drivers who are distracted behind the wheel—whether it is by a smartphone, food, makeup, or anything else. Singer clicks these photos on busy San Francisco roadways safely from a passenger seat. 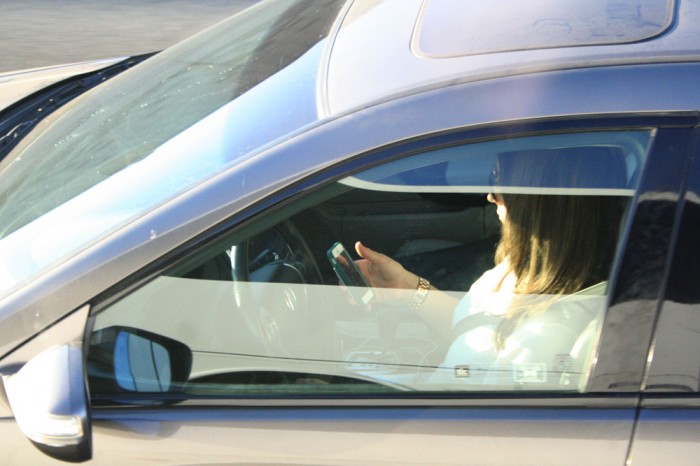 Another driver caught by Singer. 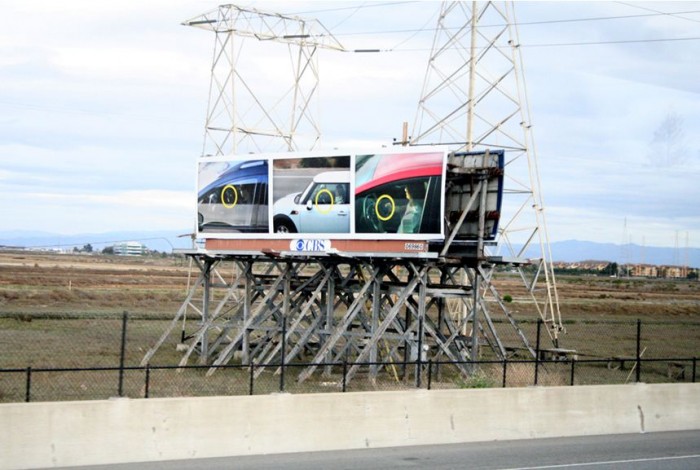 One of Singer’s texting and driving billboards.

Yes, Singer has paid for a wide array of billboards that feature photos of people texting while driving, but the object, according to Singer, is not to shame the drivers “because we’re all guilty of distracted driving.” Instead, the goal is to draw awareness from other drivers and hopefully decrease the amount of texters behind the wheel—or eradicate the phenomenon entirely.

The billboards will remain along the 101 Highway in and around San Francisco until the end of April. Conveniently, April marks Distracted Driving Awareness Month.

All photos have been provided courtesy of Brian Singer

Related: The Importance of Test-Driving A Car Before You Buy