Since 2012, Mitsubishi has steadily increased its sales in the North American market. While many people take the Japanese carmaker’s cease of production in its Normal, Illinois assembly plant as a sign the brand is moving out of the United States, we like to think it’s a smart move on Mitsubishi’s part. As Mitsubishi begins to focus its production in Asia—and its lineup on SUVs—we just want to take a moment to celebrate the five best classic Mitsubishis ever produced. Here’s a countdown of our favorite Mitsubishi vehicles:

Dare to Compare: Check out why the Mitsubishi EVO beats out the Subaru Impreza WRX STI 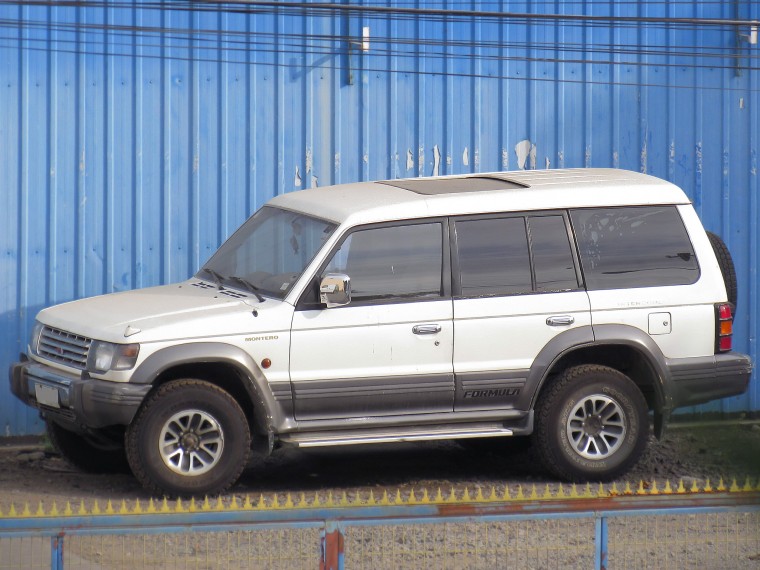 Built in a decade where it was more important for SUVs to be ready for off-roading rather than road-tripping, the Montero—known as the Pajero in certain markets—was a force to be reckoned with. After its debut in 1982, the Montero made a name for itself due to its ability to handle inhospitable terrain while remaining affordable. In fact, some might say that the Montero’s legacy still remains with the recent debut of the 2017 model. 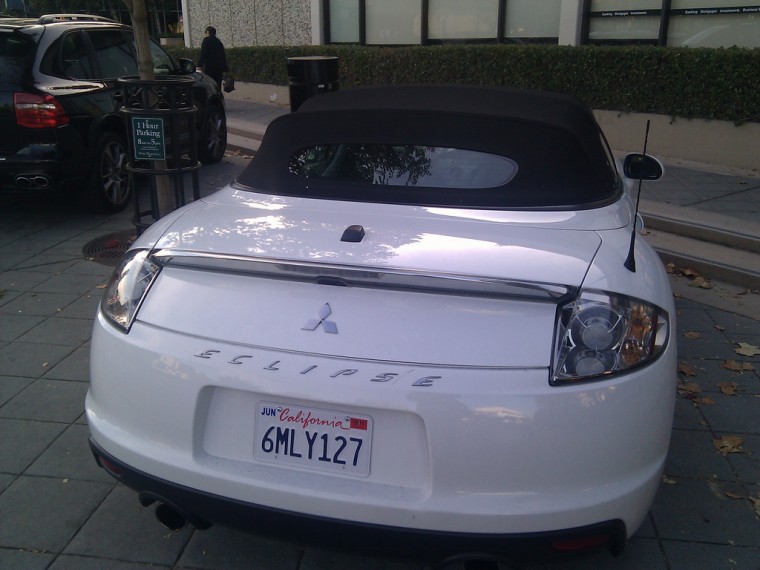 When the Eclipse debuted in 1989, it was coming in as a replacement for the popular Starion. Born from an agreement between Mitsubishi and Chrysler, the Eclipse offered gearheads that were new to the tuning business the perfect opportunity to learn their craft. At the top of the Eclipse lineup, a 195-horsepower turbo engine could push the Eclipse GSX Turbo to 60 mph in the low 7-second range. This classic lasted until 2012, leaving behind a legacy that is difficult to forget. 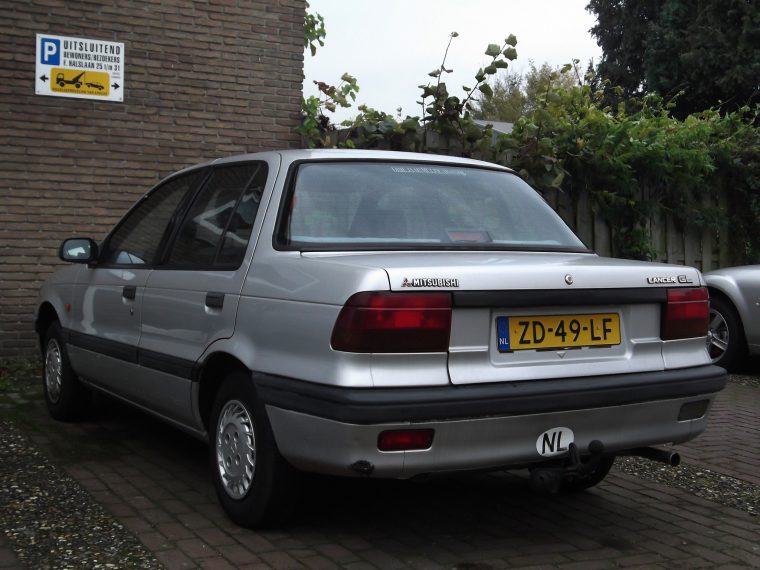 The Lancer is the most well-known nameplate in Mitsubishi history. Since it debuted in 1973, the Lancer has been a rally winner, also winning the hearts of performance-loving consumers around the world. One of the most popular versions of the Lancer, the 1600GST, even dominated some of the most grueling rally car courses in the world, winning Africa’s Safari Rally twice and Australia’s Souther Cross Rally four times. 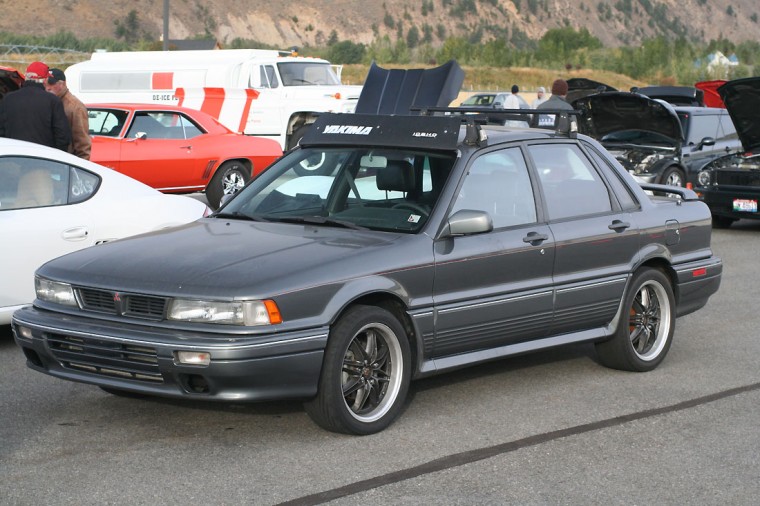 Some might say that the Galant VR-4 is the father of the ever-popular Evo—and they would be right. The Galant is known for winning the coveted Japanese Car of the Year award back in 1988, earning it a spot in this Top 5 list. This sedan battled it out in its segment alongside the ever-popular Honda Accord and Toyota Camry, giving consumers a practical family car in a sport-performance body. 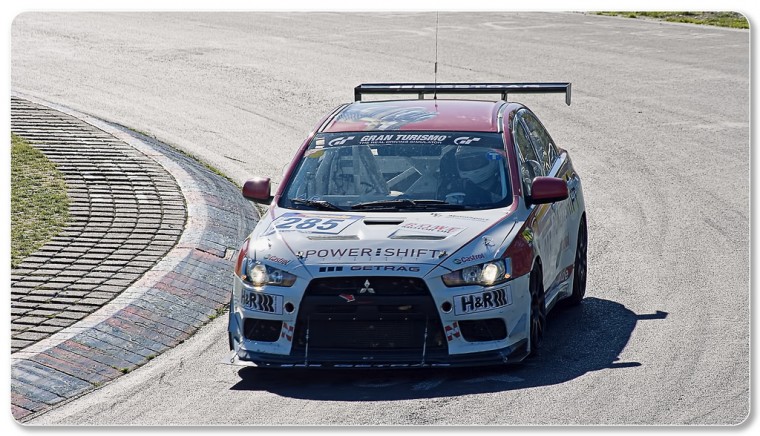 There are few cars in the industry that have a cult following quite like that of the Mitsubishi EVO. It was difficult not making this entire list all about the EVOs, but we somehow refrained. The EVO was born from the Mitsubishi Lancer, created when the Lancer evolved into a true rally monster. Though the EVO is being discontinued after its 10th generation (so Mitsubishi can focus more on producing SUVs), it truly is one of the most popular—if not the most popular—car in Mitsubishi’s long history.