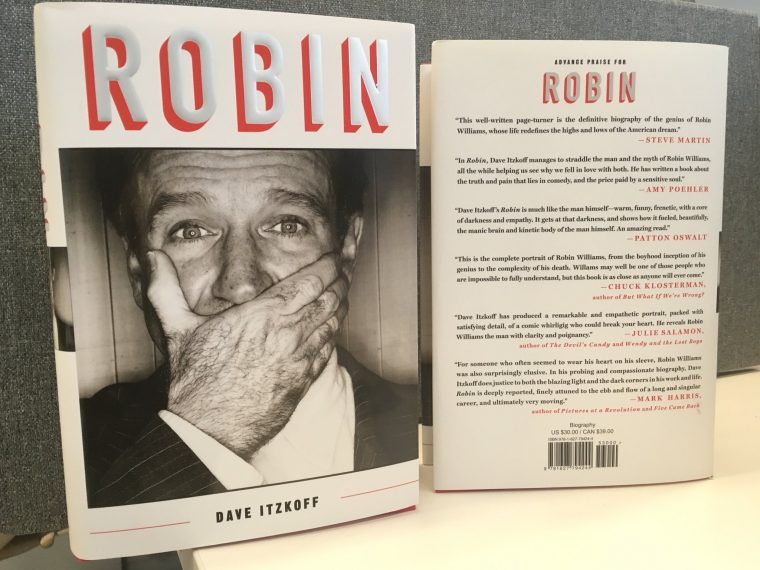 Itkoff paints Rob Williams as a man of modest means — a military veteran who didn’t have a college education and “relished the chance to go toe-to-toe with a management staff that was increasingly younger, more educated, and less experienced than he was.”

If you’re a Ford enthusiast, you may want to check out Robin, the New York Times’ best-selling biography of the late comedian penned by Dave Itzkoff.

As Automotive News notes, Robin, which was released in May of this year, chronicles Williams’ upbringing in Bloomfield Hills, Michigan, during the period where his father, Rob, was a vice president at Ford’s Lincoln-Mercury Division. Rob Williams retired from his post in 1967 at the age of 61 in what his wife, Laurie, characterized as an early retirement brought on by a generational change in the way the company operated.

As he once told his son Todd, “When I pull up to that building in the eastern suburbs and drive into the parking lot, I look up and know there are fifteen young hotshot kids in there, all with MBAs, and they want my job. I’m the big boss. They know I don’t have a college degree and they really want to show me up. When I walk in the door, I take a big, deep breath of fresh air and it’s just like stepping into the Coliseum.”

Rob Williams’ departure from Ford necessitated uprooting from a 40-room farmhouse and relocating to Tiburon, California. While the move was difficult for young Robin, who had at that point been elected class president at Detroit County Day School, it was that West Coast move that helped lead to Williams’ successful career in comedy and acting.

You can read more in Robin, available now at Amazon and wherever books are sold.

Ford Goes to the Movies: EcoSport stars in advertising for Marvel’s Guardians of the Galaxy Vol. 2