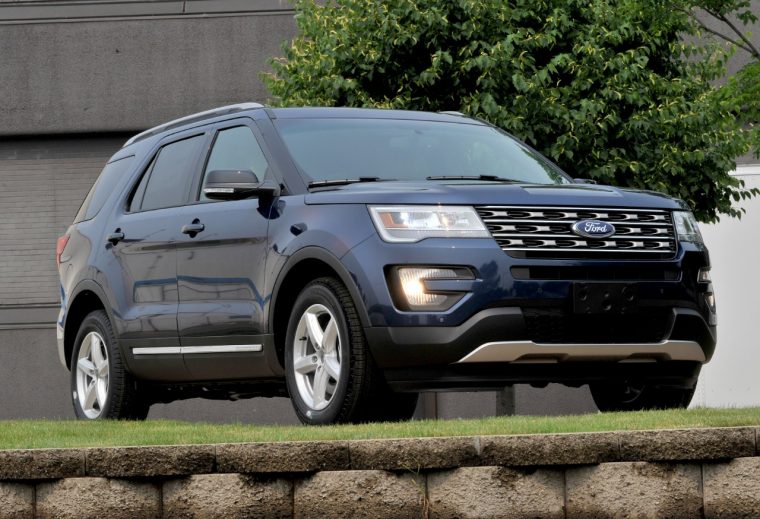 Of the top 20 best-selling vehicles in the industry, only the Ford Explorer was kept for a longer period of time

Buying a new vehicle is a big commitment. Therefore, you’ll want to hold onto your new vehicle for as long as possible.

How long will that be? 7.3 years on average, according to a new study by iSeeCars.com.

iSeeCars.com reports that drivers hold onto their new vehicles for 7.3 years on average before selling them. This trend is also reflected in the number of years drivers hang onto the 20 best-selling vehicles in the industry.

Of course, there are vehicles that tend to last a bit longer than others. With a collection mostly comprised of sports cars and SUVs, iSeeCars.com has compiled a list of the top 10 new cars that drivers keep for the longest amount of time. 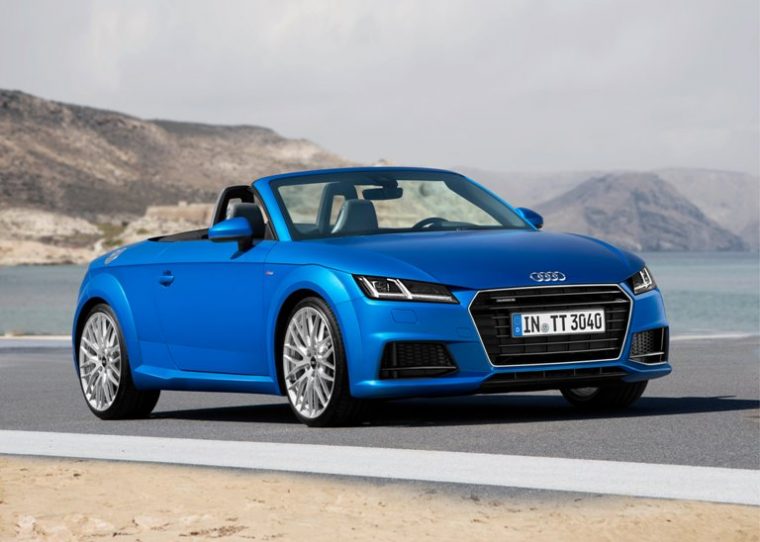 One of Audi’s more affordable performance models, the Audi TT has been a staple of the Audi lineup for years. A nice compromise between obtaining Audi’s legendary performance while also managing to save a little bit of money, the TT Roadster is one vehicle that driver’s aren’t going to sell anytime soon. 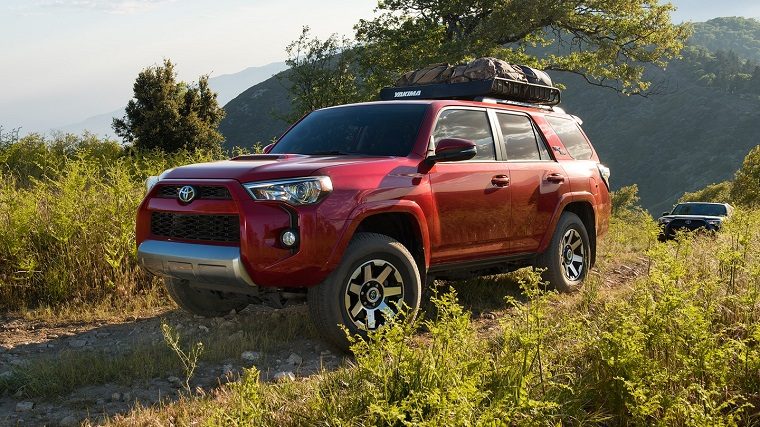 The first of many Toyota vehicles on the list, the Toyota 4Runner is one of Toyota’s premier off-road vehicles. When you often head off the beaten path, you’ll want a vehicle with Toyota’s level of dependability, and that’s precisely what the 4Runner provides you with. 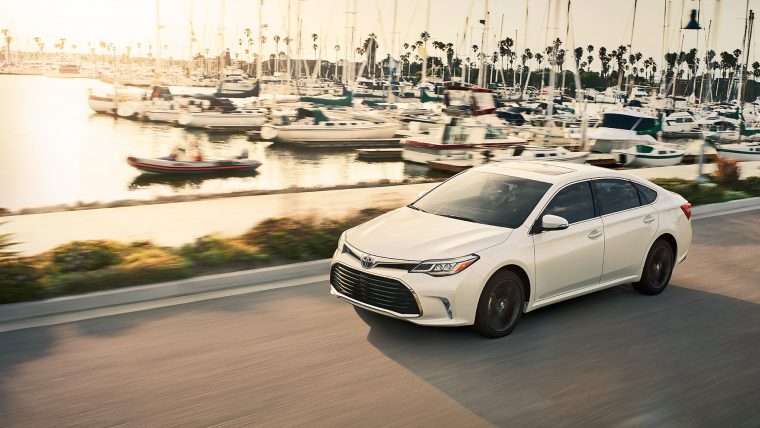 The only sedan on the list, the Toyota Avalon is about as luxurious as the Toyota brand gets when it comes to its passenger car lineup. Due to its special packages and features, those who can afford the Toyota Avalon will want to hang onto it for awhile. 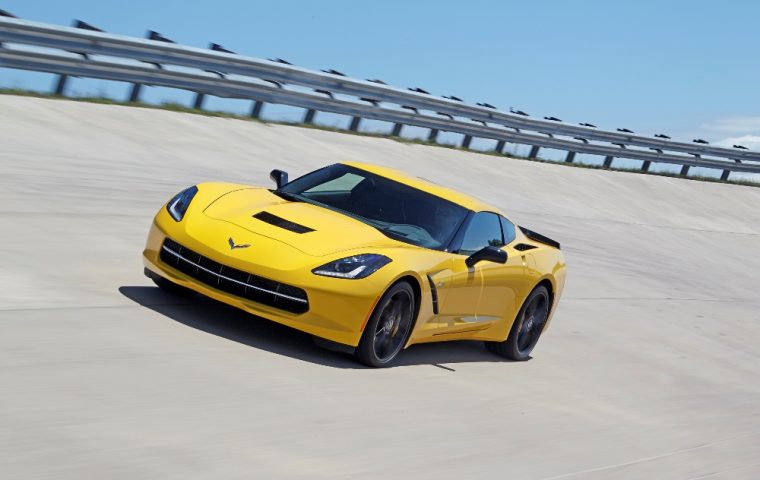 The Corvette has been a staple of the automotive industry for years. Some drivers are drawn to its performance capabilities, while many motorists purchase it as a post-retirement vehicle, meaning that they will want to drive it around town for as long as they can. 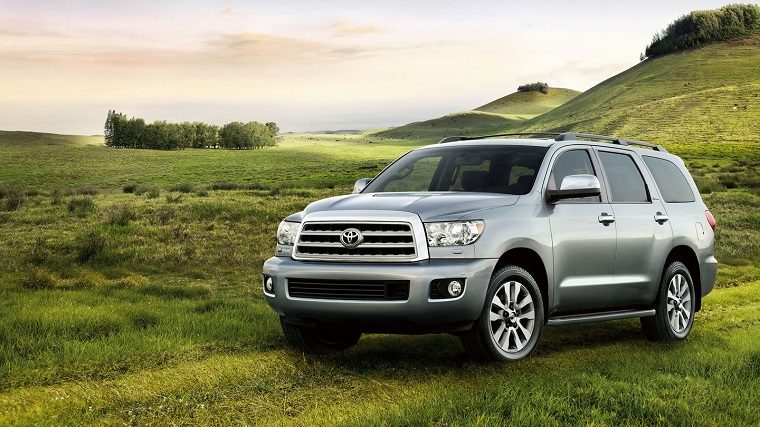 As one of Toyota’s more luxurious SUV models, the Toyota Sequoia is packed with prestigious amenities for passengers to enjoy. Of course, all of those features come with a pretty substantial price tag, so drivers will want to hold off on selling the Sequoia until all payments are made. 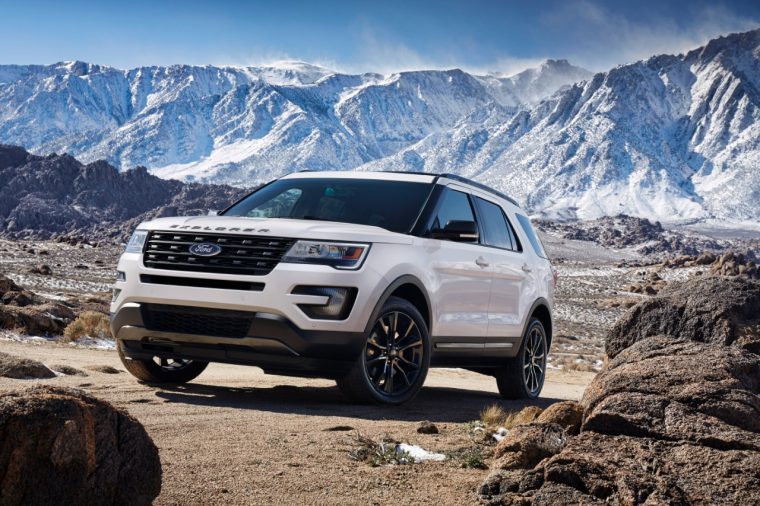 Of the 20 top-selling vehicles in the country, only the Ford Explorer also made the list of vehicles drivers keep for the longest period of time. This proves just how popular the Ford Explorer still is, especially in a market that is currently focused on SUVs. 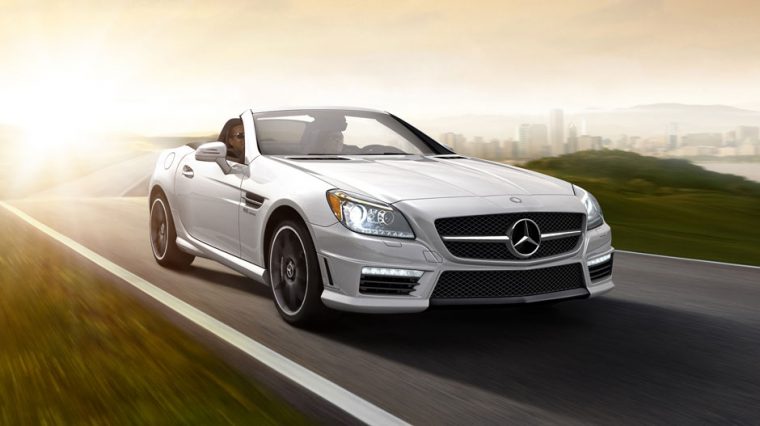 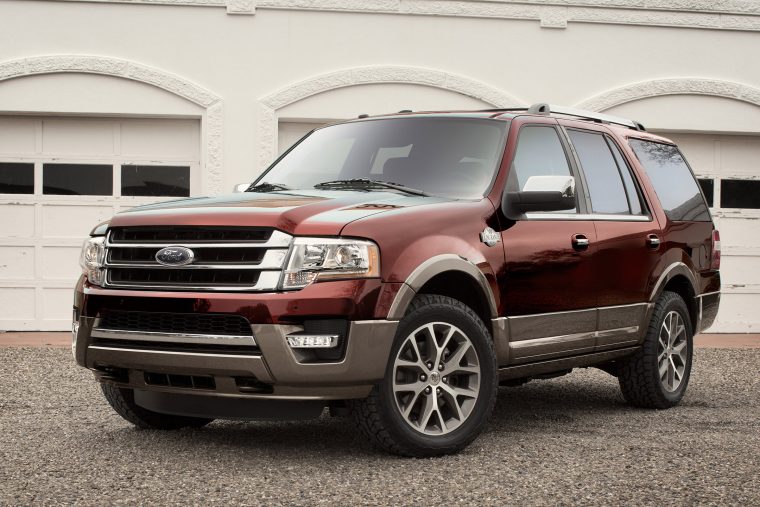 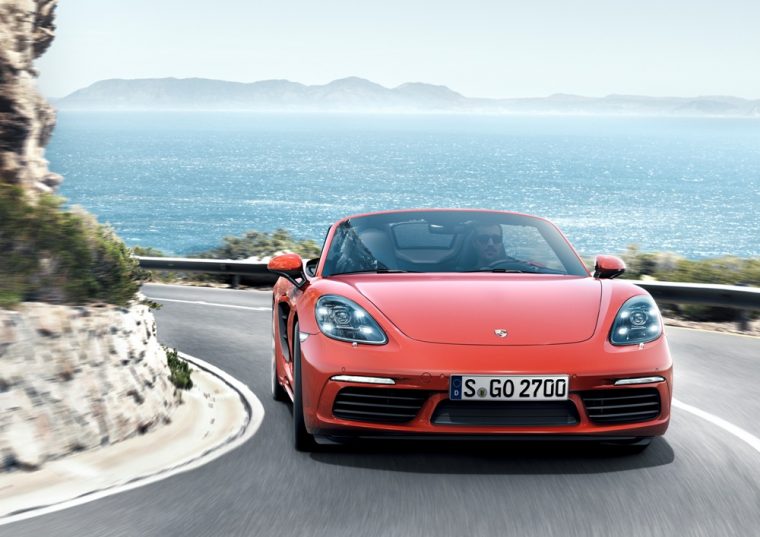 Perhaps it’s due to Porsche’s commitment to providing the best in German engineering, or perhaps it’s due to the fact that drivers don’t usually use it for a daily driver. Whatever the reason, motorists have held onto the Porsche Boxster for nearly a decade on average. 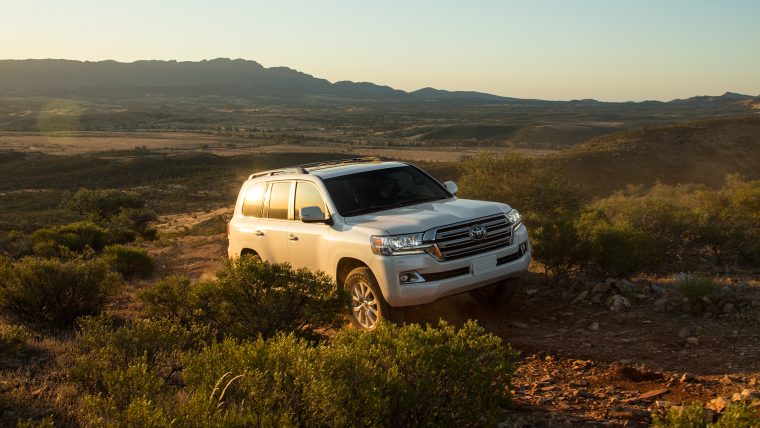 The vehicle that drivers hold onto for the longest period of time by a wide margin, the Land Cruiser is also the most expensive Toyota vehicle by a wide margin. Nevertheless, its focus on both luxury interior features and off-roading capabilities has allowed the Toyota Land Cruiser to strategically fulfill the needs of a potential niche automotive market.

Tips and Tricks for Selling Cars: Having Trouble Selling Your Car? You Should’ve Picked a Better Color

If you happen to own any of these vehicles, then chances are you’ll be driving them for quite a few more years.