TorqueFlite Eight-Speed Automatic Transmissions Save at the Pump 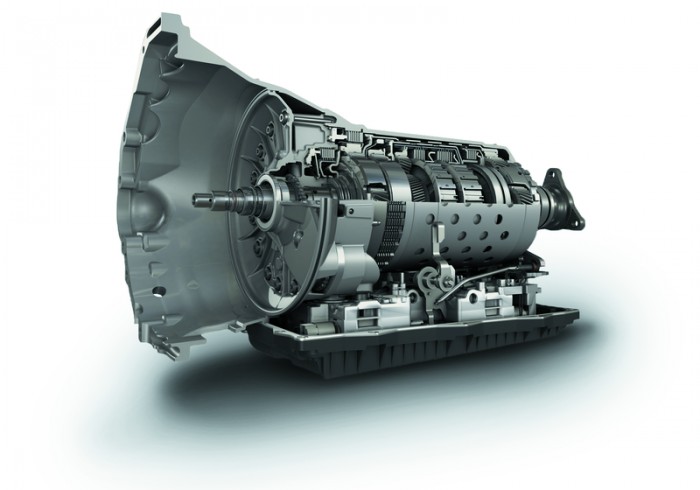 TorqueFlite Eight-Speed Automatic Transmissions save at the pump

Chrysler Group today reported that the fuel savings and emissions due to its TorqueFlite eight-speed automatic transmissions have been astounding. Over their lifetimes, the transmissions, which power more than one million vehicles on the road, are projected to save drivers a collective $2.5 billion at the pump and will have prevented more than 700 million gallons of fuel from being burned. This will lead to a reduction of CO2 emissions by over six million metric tonnes.

“This is precisely the kind of impact we targeted with the TorqueFlite program,” said Jeffrey Lux, Vice President and Head of Transmission Powertrain. “And we fully expect this momentum to continue as we expand availability.”

According to Chrysler Group, the TorqueFlite eight-speed transmissions can yield up to as much as nine percent improvements in fuel economy.

“The TorqueFlite’s wide 7.03 ratio spread is the reason it can deliver such superior performance,” Lux explained. “This enables engines to operate at peak efficiency in a broader range of driving conditions.”

An added bonus: TorqueFlite is considered “fill-for-life;” that is, drivers need not worry about oil changes, as long as their vehicle is subjected to normal driving conditions.