It seems like we’ve been waiting for years, but Toyota has finally announced when it will unveil the next-generation Prius to the world. Rather than wait for the LA Auto Show late this fall as we assumed, the Japanese automaker will pull the covers off its redesigned hybrid at a media event on September 8th in Las Vegas. That’s less than three weeks away, you guys! 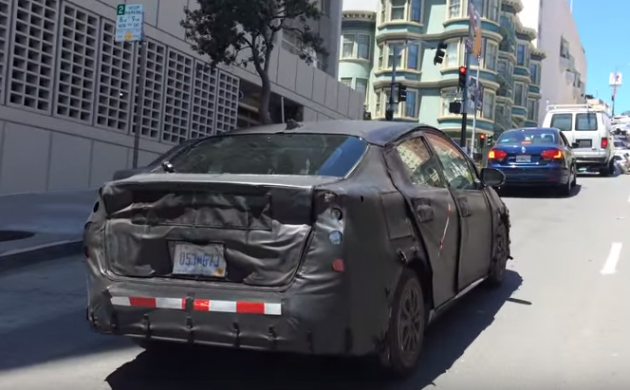 While the official details about the 2016 Prius have been kept under wraps, we already have a fairly good idea of what to expect thanks to some sneaky spy shots and some leaked information. The Prius should keep its iconic body shape, but with newly shaped taillights, a vortex generator, and a more squared-off quarter panel roof slope.

We’re also expecting sportier styling, including blacked-out alloy wheels, a lower stance, and an inverted U-shaped decklid spoiler. Most importantly, the new Prius should have increased efficiency, which Toyota hopes will bring life back to the wilting hybrid market. 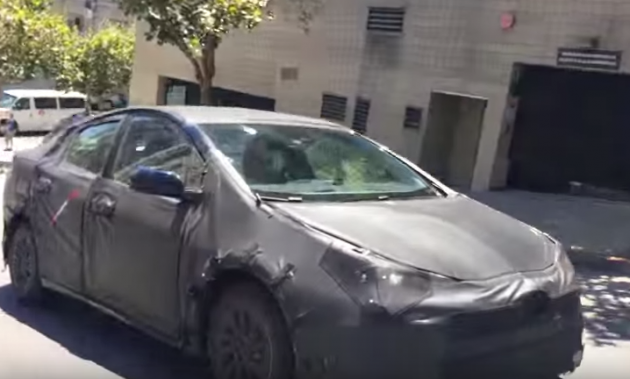 This fourth-generation model will mark the first major overhaul the Prius has gotten in seven years—much longer than automakers typically go. So it’s not surprising that consumers’ expectations are pretty damn high.

Check back in with us on September 8th for more details on the 2016 Toyota Prius.