Added on December 3, 2015  The News Wheel  Toyota giving back

Toyota Gives Back with #Selflessie Initiative 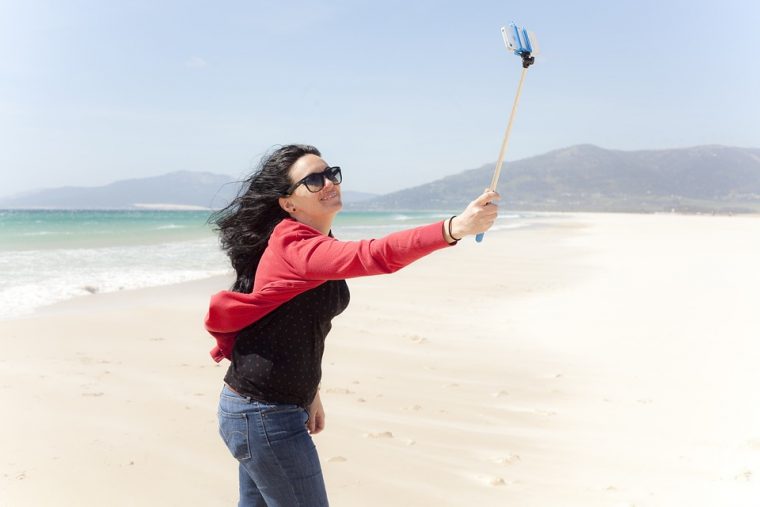 A quick scroll through anyone’s Instagram feed typically shows hundreds of selfies from a variety of different accounts. The selfie phenomenon is fun, but it shows how narcissistic many people have become in the social media age. To counteract this, Toyota has launched an initiative called #Selflessie which donates $50 to the Boys & Girls Clubs of America (BGCA) every time someone posts a photo on Instagram with the special hashtag.

The campaign kicked off December 1st—the Tuesday after Thanksgiving which is referred to as “Giving Tuesday”—and runs until January 4, 2016. The initiative coincides with the Toyotathon event which runs for the entire month of December. In previous years, Toyota has run giving campaigns like the Prius Toy Drive and Buckle Up For Life alongside Toyotathon as a way of giving back to those in need during the holiday season.

Toyota has a history of giving back to the BGCA. In 2014 and 2015, the automaker awarded the clubs’ National Youth of the Year winners brand new vehicles. Additionally, Toyota Financial Services President and CEO Mike Groff is on the organization’ Board of Trustees.

“We continuously seek new and exciting ways to transform ideas into action while bringing the ‘Toyota Way’ principles – Respect for People and Continuous Improvement – to life. Supporting BGCA lends us the perfect opportunity to inspire the next generation of engineers, thinkers, and leaders who will help drive the American economy,” commented Jack Hollis, Group Vice President, Marketing, Toyota Motor Sales USA.

Toyota has enlisted the help of celebrities Kelly Rowland, Paul Wesley, and Debby Ryan to help get the message out about the initiative. The automaker will donate up to $250,000 total on behalf of Instagrammers.