Toyota in the 70s: A Decade to Remember 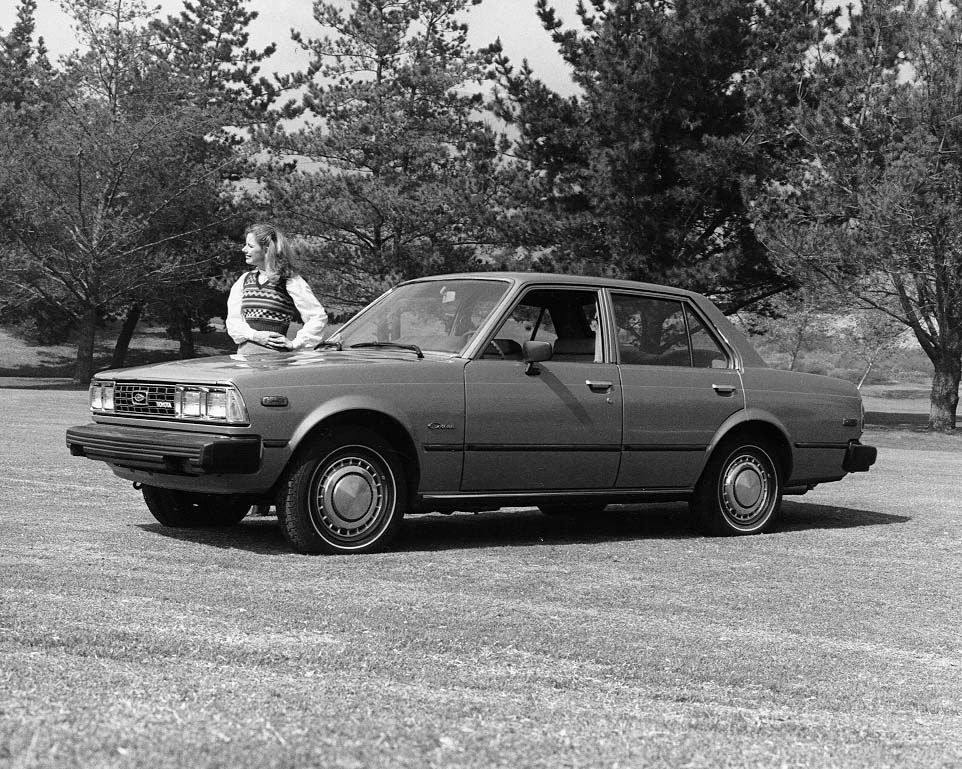 Most of us would probably like to forget any and all participation we had in the great decade that was the 1970s.  We’ve struck the pictures from history and told those closest to us that no, we never once tried to squeeze into bellbottoms and chartreuse crushed velvet shirt or had an enormous afro.  Toyota, however, doesn’t mind remembering the seventies.

Toyota sold its one-millionth vehicle in 1972, establishing themselves as one of the world’s premier automakers.  1975 saw Toyota overtake VW as the United States’ import brand of choice and, in 1978, won the “Import Triple Crown” by topping the charts for sales in the car, truck, and total vehicle categories.
But nowhere was Toyota more visible than it was in advertising.  The ‘70s saw the birth of memorable tag lines such as “You Asked For It/You Got It!” and the “Oh What A Feeling!” campaign that still has legs with which to “Jump” after so many years.

Our personal favorite of Toyota’s 1970s ads?  This bizarre ad for the Toyota Tercel, featuring car jumping, scratchy narration, and maybe just a touch of The Italian Job.

Now that’s something worth looking back on with rose-tinted glasses beneath a glittering disco ball while The Bar-Kays blare over the PA.  Not that we’d know anything about that.