Toyota in Michigan: More Expansions on the Way

It’s not just the big three that have interest in the Motor City and surrounding area. Sure, it’s where our American automakers started and are still based today (for the most part), but in recent years, foreign automakers have upped their interest in US production. For Toyota in Michigan, that means expansions—and many of them. 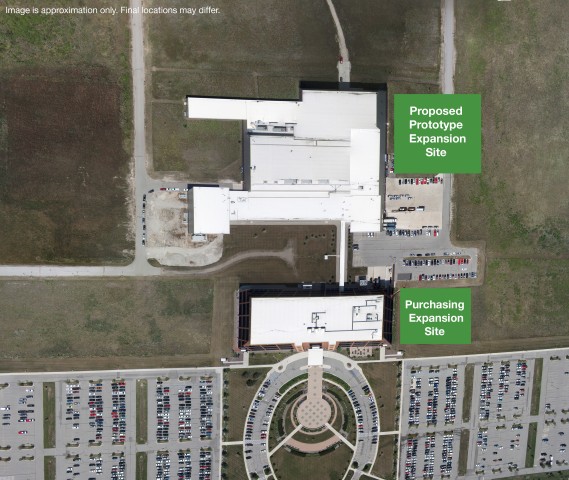 The planned expansion of the Toyota Technical Center

The Japanese automaker’s Toyota Technical Center in Ann Arbor, Michigan opened back in 2005, and has steadily grown since then to employ around 1,100 people. Now, Toyota is announcing another expansion—the third in just over a year—that will create around 85 jobs in the Great Lakes State. The expansion means another $126 million to expand the facility’s powertrain operations and consolidate vehicle development operations. The jobs will reportedly relocate from California to Michigan by the end of 2016. 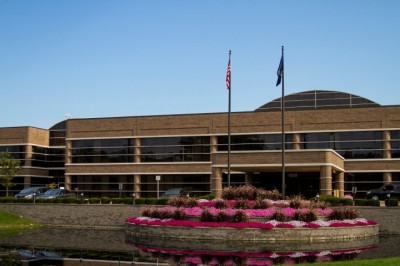 “The Technical Center continues to be a vital part of our growing North American operations that enables Toyota to package greater value for our customers,” announced Ed Mantey, senior vice president at the Toyota Technical Center. “Centralizing our vehicle development and powertrain functions here in Michigan is beneficial for our decision-making process and allows us to better respond to changes in the marketplace while improving the speed at which we can offer technology advances to customers.” 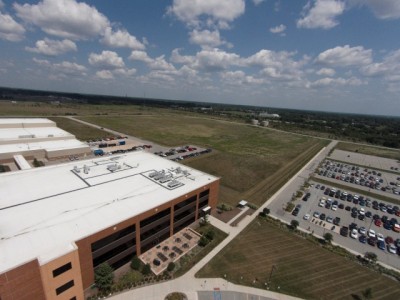 The Toyota Technical Center from above

This announcement follows one back in August that Toyota would relocate 250 purchasing positions from Erlanger, Kentucky to the Toyota Technical Center, investing $32.5 million into the construction of a new building on the Center’s campus. Additionally, at the end of 2013, Toyota announced a $28 million expansion of Ann Arbor operations.

“Toyota’s expansion in the Ann Arbor region is a clear indicator that we offer the perfect infrastructure, talented workforce and support for a growing business,” said Paul Krutko President and CEO, Ann Arbor SPARK. “Toyota could locate its North American powertrain operations anywhere but chose Ann Arbor; the company’s investment and the jobs it will create are a continuing win for our economy.”