The day was nearly over when we finally arrived at the Toyota NAIAS display. We had been so close to it before, back when we were exploring Porsche, but the tempting fudge made us too hungry, so we left for food and reentered on the other side (at the Ford NAIAS display), putting Toyota way out of reach until the very end.

Immediately I was drawn to Toyota’s all-new hydrogen fuel cell concept, the FCV (stands for Fuel Cell Vehicle), even though it had already made its debut in Las Vegas at CES. It was easily my favorite concept—nay, my favorite vehicle—on display, and not just because of the killer design and ocean blue color. I’m really interested in the future of hydrogen fueling and one day hope to drive (own?) one myself. 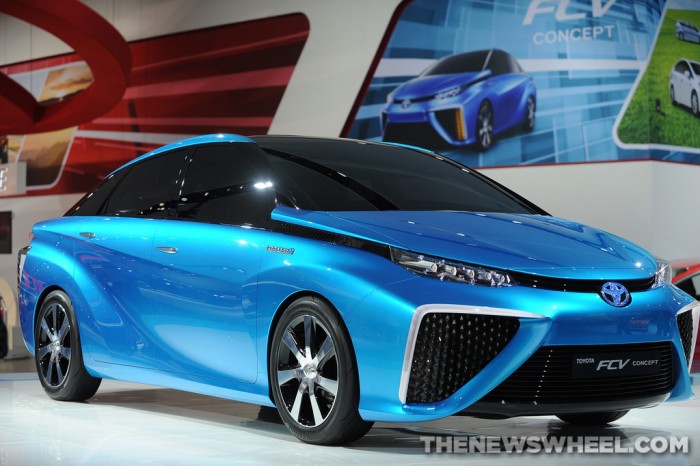 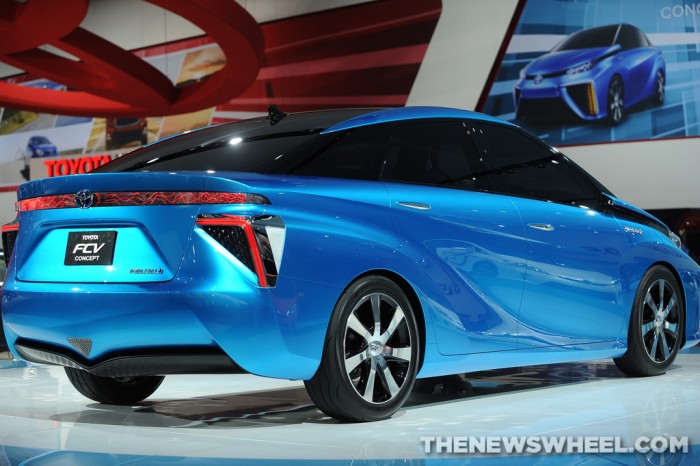 The Toyota FCV is now the Toyota Mirai

Marci also got some photos of a “skeleton” of the FCV so you can see how the technology works a little better. 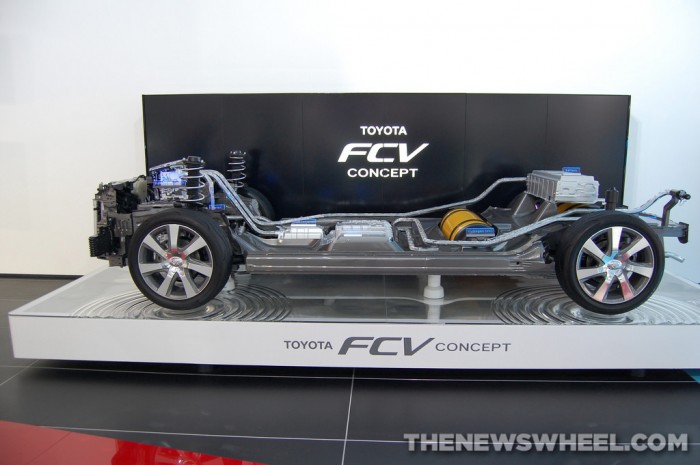 A closeup of the FCV Concept, dissected

But the biggest, baddest display at Toyota NAIAS was the FT-1 Concept, which made its world debut there in Detroit. This Calty-designed concept is supposed to be “a symbol of Toyota’s design future…a spiritual pace for a changing, evolving Toyota,” according to Kevin Hunter, Calty Design Research President. And if this is what the future looks like, I can’t wait to get there. (You know, as long as Nissan’s wrong about the scent.) 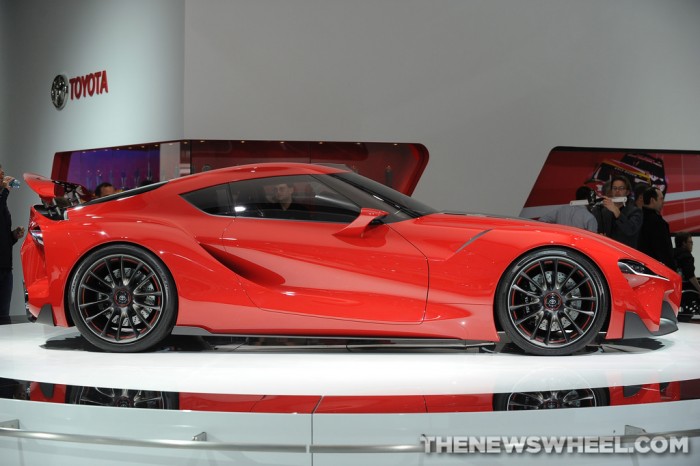 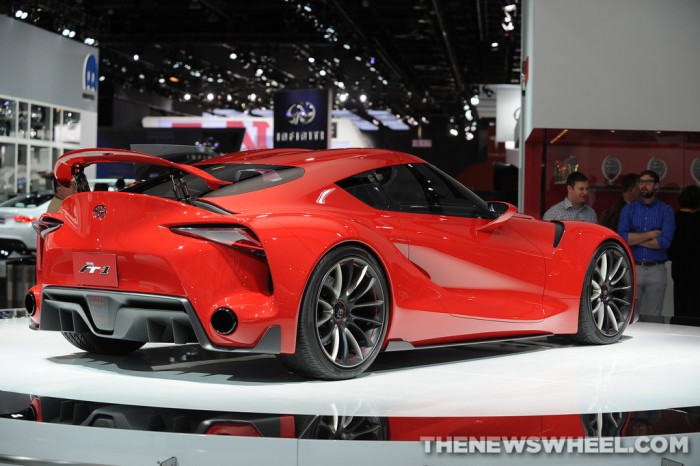 The FT-1 Concept is even available for download for GT6. Be sure to test it out and let me know what you think.

Toyota was all about concepts at Detroit. The automaker also displayed its FV2 Concept, which I found totally intimidating back when it debuted. Seeing it in person didn’t really change my mind, but I suppose I might take it out for a spin…maybe… 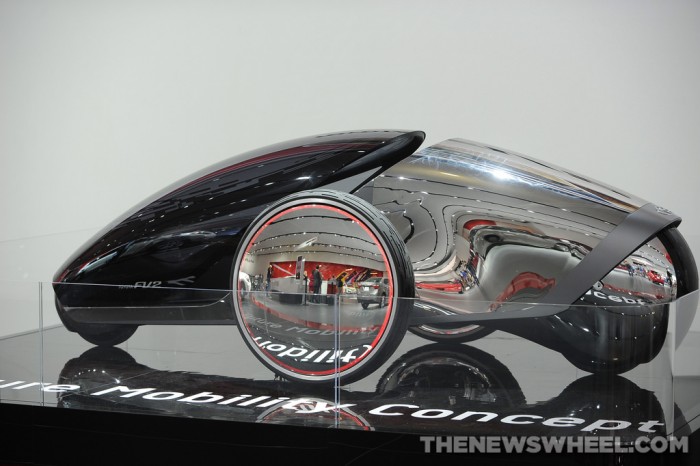 I also made sure to spend some time with the very last FJ Cruiser (which, by a stroke of luck, was donning my favorite color). If you haven’t yet heard, the FJ Cruiser will be discontinued after 2014. Bummer, right? Pounce on it while you can. 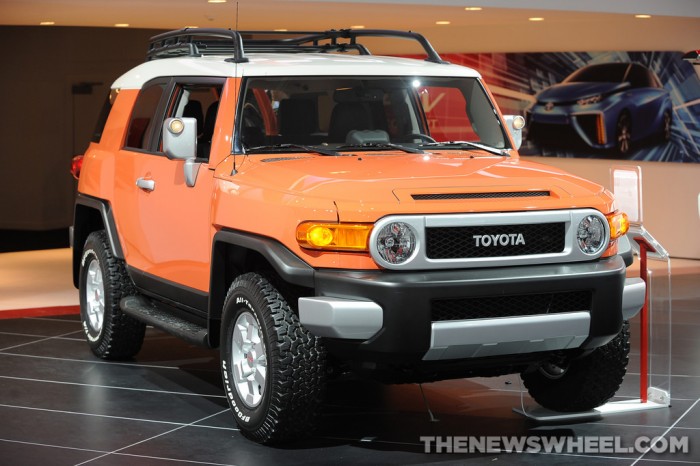 Exhausted, Marci and I looked ahead. Only three displays remained: Tesla, Mercedes-Benz, and Cadillac (which I’ve already detailed here). Hallelujah, there was an end in sight.