Toyota Supra to Get Manual Transmission Alongside Turbo V6 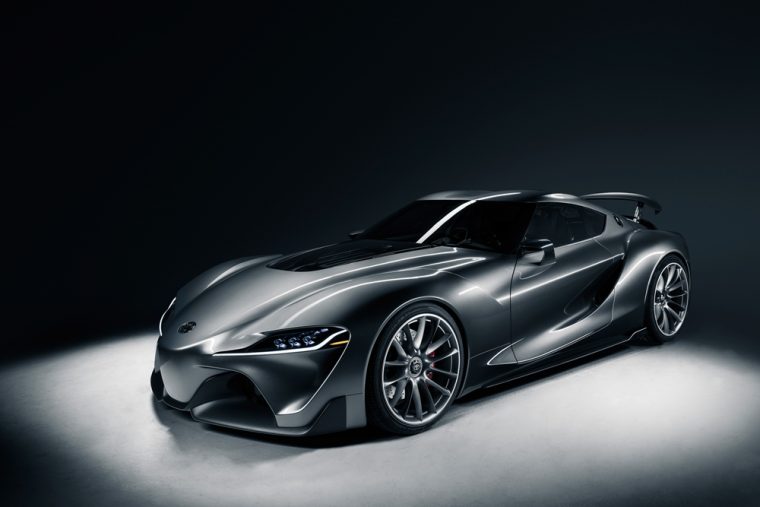 There have been all sorts of rumors regarding the upcoming Toyota Supra and its powertrain, few of which have actually excited enthusiasts. That’s because if it doesn’t have a straight-six turbo engine with a manual transmission, you can bet someone out there is going to complain it isn’t a “real” Supra and that clearly, Toyota has forgotten its roots.

But though we still have no real idea what will power the Supra, we have just learned it may indeed offer a manual gearbox as an option, forgoing the modern trend of equipping high-end sports cars with only dual-clutch automatics.

The information comes from a user on the IH8Mud.com forum, who says he had dinner with a Toyota representative called “Dave.” They mostly talked about the Land Cruiser, but he was able to sneak in a few questions about the upcoming Supra.

According to the rep, the Supra will have an early 2019 release date, upward of 400 horsepower, and a manual option. “Dave” would not comment on the powertrain other than to say it was jointly built with BMW, as we know already, and would not use BMW’s 3.0-liter twin-turbocharged inline six-cylinder. You can hear the collective sigh of the enthusiast.

“Dave” believes a 3.5-liter V6 turbo is most likely alongside a hybrid variant. We’re firmly into the realm of conjecture at this point, but it does…sort of… line up with some of what we’ve heard before. Fortunately, we won’t have to wait much longer before we get a better idea of what will power the Supra—expect the first concept to be revealed this October.

In the Meantime: Check out Toyota’s 2017 model lineup