Toyota SUVs and Trucks Up Again in October 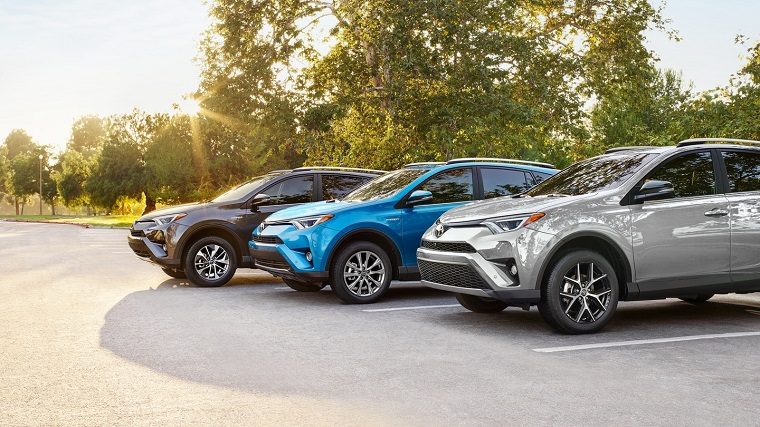 Toyota Motors North America (TMNA) has reported October 2017 sales of 188,434 units, marking a 1.1% increase on volume and a 5.2% increase on a daily selling rate (DSR) basis compared to last year, even though there was one less selling day than in October 2016.

Excluding Lexus, Toyota division sales looked even better: 165,540 units were sold, up 2.5% on a volume basis and 6.6% on a DSR basis. As has been the trend in the last couple of years, growth was driven almost exclusively by Toyota’s truck division (including SUVs and pickup trucks), which posted its best-ever October.

Though both the Corolla and Camry were down, they still posted sales of 24,667 and 26,252 units, respectively. The decision to absorb Scion seems to have been a good one, as the Yaris iA and the Corolla iM were both up compared to last year.