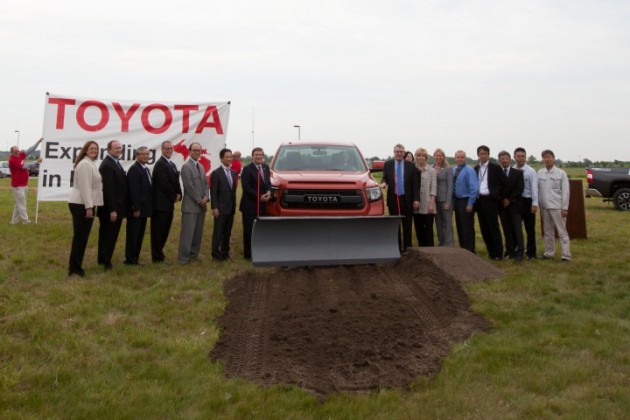 When you think of American-made vehicles, chances are you think of American carmakers like Ford, Chevy, or Chrysler. But more and more foreign brands are bringing production to the US—one such example being Toyota. The automaker has long had its headquarters in Torrance, California, and is in the process of moving to Plano, Texas, and it seems like the Toyota Technical Center (TTC) just outside Ann Arbor, Michigan, is constantly expanding. Just last week, Toyota broke ground on TTC’s latest expansion. 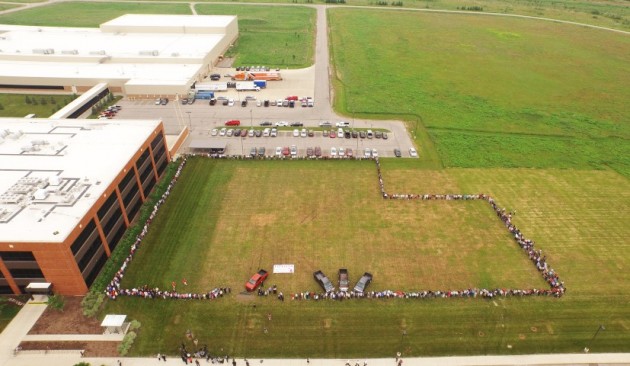 The expansion involves the construction of two new buildings that will add to the center’s research and development capabilities, including its powertrain development facility. Additionally, a new Supplier Center will help the automaker strengthen relationships with its supply partners. In all, the expansion will allow Toyota to more easily design and develop engines and automatic transmissions for its North American-made vehicles.

“The expansion of this campus is a key element of Toyota’s ongoing unification of our North American operations, which includes a new headquarters in Plano, Texas,” declared Toyota North America CEO Jim Lentz at the groundbreaking ceremony. “Investments here in Michigan will intensify Toyota’s engineering, product development and procurement capabilities. The impact of this will be felt by our customers through improved quality, adoption of new technologies and greater value of the vehicles we produce.” 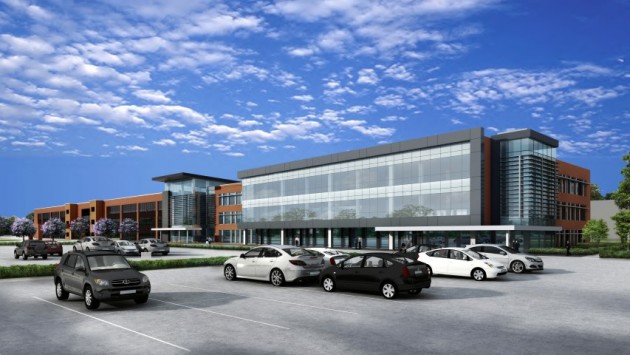 The design for the new Supplier Center

Toyota will move 300 employees to Ann Arbor to fill the positions at TTC, both from Erlanger, Kentucky, and Torrance, California. A powerful 2015 Toyota Tundra TRD Pro officially broke ground at a ceremony held last week, and construction is expected to be complete late next year.