Toyota Yaris R to be Built at Mazda Mexico Plant 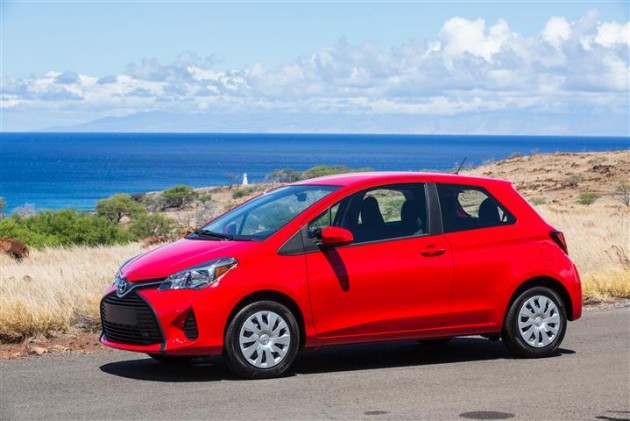 It’s been more than a year since Mazda and Toyota first announced they would be working together on a few projects that would, in the end, help better both brands. It now appears that one of the ways that the two automakers will work together is by Mazda building Toyota’s subcompact Yaris R at its Mexican plant in Salamanca, Guanajuato.

Sales of subcompact vehicles like the Yaris R are up across the globe—but especially in Mexico where the segment’s market share is up 36.5% so far in 2015 (that’s 224,727 subcompacts sold). As demand for vehicles like the Yaris R continues to rise, Toyota must find a way to build more cars in order to meet consumers’ needs. In total, 50,000 units will be built annually by Mazda in Mexico, and the vehicles will be sold domestically, as well as imported to other markets.

The Mexican-built Yaris R will be available with a 106-hp 1.5-liter engine, and will offer either a manual or automatic transmission. It’ll be offered in three trim levels.