In a world where hybrid engines are becoming more prevalent than ever, the technology surrounding these vehicles is constantly evolving. As one of the pioneers of the hybrid vehicle (think Prius), Toyota is at the head of the game when it comes to developing technology that will allow these engines to run more efficiently, and provide an improved powertrain for its numerous hybrid offerings. One such example is the Free Piston Engine Linear Generator, created by Toyota’s Research and Development (R&D) division to make Toyota hybrids more appealing than ever before. 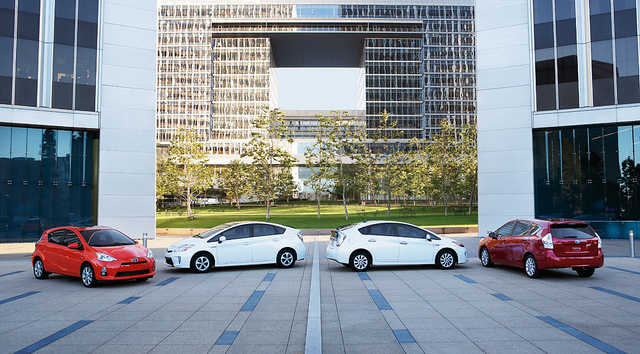 The Prius family: The original hybrids

This technology works by turning the engine’s piston into a generator, which helps reduce the overall size of the engine, as well as reducing its complexity. Instead of a crank rotating to cycle the piston, this engine has a sealed chamber acting as a gas spring. Part of the piston is made from a magnetic material that generates electricity through interactions with the machine’s internal coils.

All this means that Toyota’s hybrid engines could soon be much lighter, leading to greater efficiency and higher MPG ratings than ever before. And in the future, this technology can be used to power alternative fuel vehicles, such as the elusive hydrogen fuel cell car.

See how it works here.

Watch this space for more news on Toyota’s Free Piston Engine Linear Generator technology, and when we can expect it to enter production.