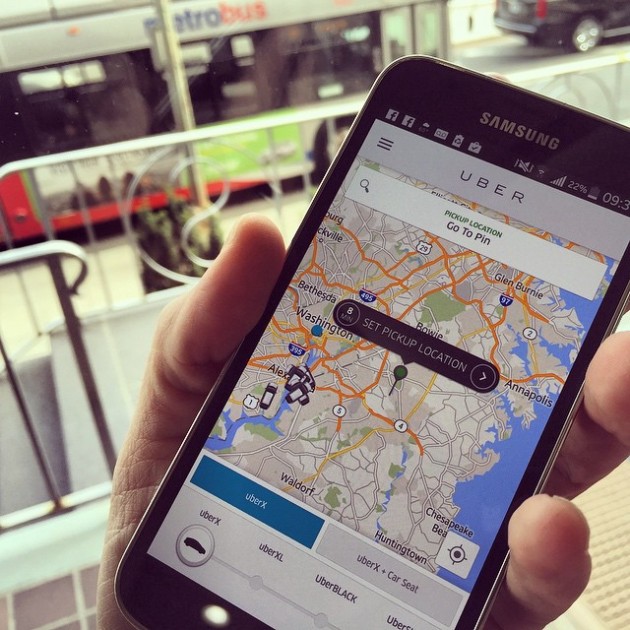 As you know, Uber has not been having a good couple of months. Its leader was caught on camera belittling a driver, claims of sexual harassment have surfaced, and the company was accused of taking advantage of a protest to earn money. As if all of that wasn’t terrible enough, the company’s self-driving truck branch Otto is currently being sued by Google’s Waymo for stealing technology. If Google wins, it’s possible that Uber’s autonomous driving technologies could be shut down or the company could be dealt a painful fine to pay to the tech giant. To escape any repercussions of Uber’s poor choices, it seems as if there are several engineers fleeing the dumpster fire in advance.

It makes sense that these hard-working professionals are looking to get out while they still can. Waymo is accusing former Google employee Anthony Levandowski of stealing thousands of self-driving car files before he left to work for Uber. A recent injunction from the courts bars Mr. Levandowski from working on autonomous car technology (specifically related to LIDAR that helps a car “see” the road ahead) but allows Uber to keep working on self-driving cars. Some engineers left before this injunction, but even more are seeing it as a sign that the evidence against Uber is condemning and are leaving now.

Before you feel too bad for these engineers, remember that autonomous driving is the next big thing in the car world, so finding a new job should be fairly easy. If you are going to worry for anyone, spare a thought for the future of Uber itself.