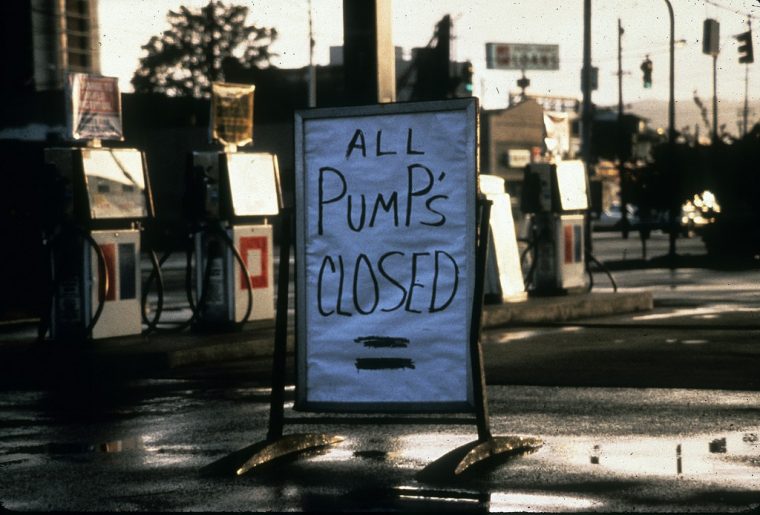 This won’t happen for a while.
Photo: Seattle Municipal Archives

It’s not often you get to ask as many questions as you want to an expert in any given field, which is probably why Reddit AMA (Ask Me Anything) sessions are so popular. Hundreds of celebrities and professionals have answered questions on the website, some merely for the promotional opportunity, but others because they truly had interesting things to share. Even President Obama did one!

One of the more recent AMAs involved Jeremy Martin, a researcher with the Union of Concerned Scientists and a chemistry Ph.D. He specializes in “understanding the science behind, and policies around, various biofuels, but [has] recently begun looking at unconventional sources of oil.” In the AMA, he answered dozens of questions about gasoline and alternative energy like electricity and ethanol, giving us a rare glimpse into the future of transportation fuel.

Get Ready: Mitsubishi Grand Tourer Concept to debut in Paris

His comments on what would happen when we run out of oil were the most interesting. According to Martin, it actually won’t happen at all. We don’t have to worry about running out of oil from which to make gas or diesel, because scientists will always find novel sources of oil; what we should be worried about is that the sources of oil will continue to get dirtier and that we’re more likely to destroy the planet for ourselves before we do run out.

He also talked about the viability of hydrogen fuel cell power vs standard electric power, how ethanol and biodiesel are made, and answered various other questions pertaining to oil alternatives, the politics involved in making changes, and what the future of transportation fuel might look like. We highly recommend that you set aside a few minutes and check out this link to read this highly-informative AMA!

Buying a Car? These are the finance terms you’ll want to know ahead of time