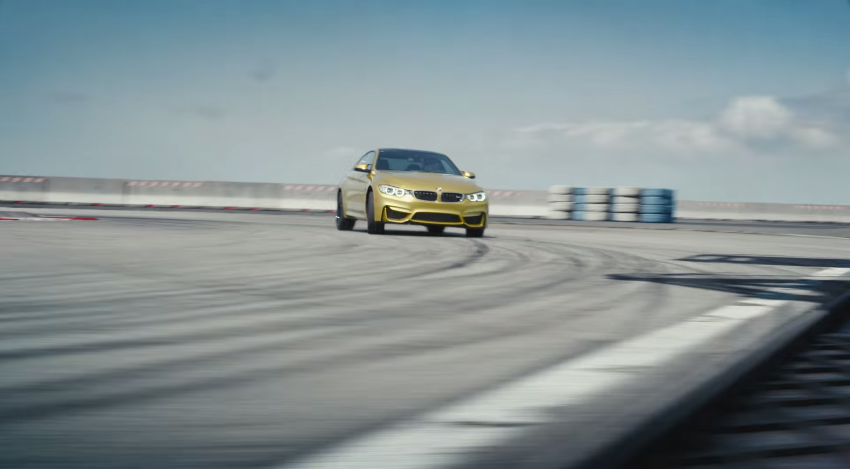 There could be a healthy debate about what would actually qualify as the ultimate racetrack. Is it the hallowed four left turns of Indianapolis? The Green Hell that is Nurburgring? Daytona? Monaco? Istanbul Park? To display the badassery of their M4, BMW carved out an “Ultimate Racetrack” all its own: the deck of an aircraft carrier

There is some speculation as to whether the M4’s lap around the carrier’s deck was a trick of fancy editing or if the skilled driving on display is actually the real deal Holyfield.

If we may, a suggestion to those doubting Thomases: shh. Just…shh. Be quiet and enjoy it. Are you seriously going to be the person who walks into a spectacle like, say, Age of Extinction and starts getting mad about the effects work (and not the fact that it’s a horribly scripted and remarkably boring piece of cinema)? 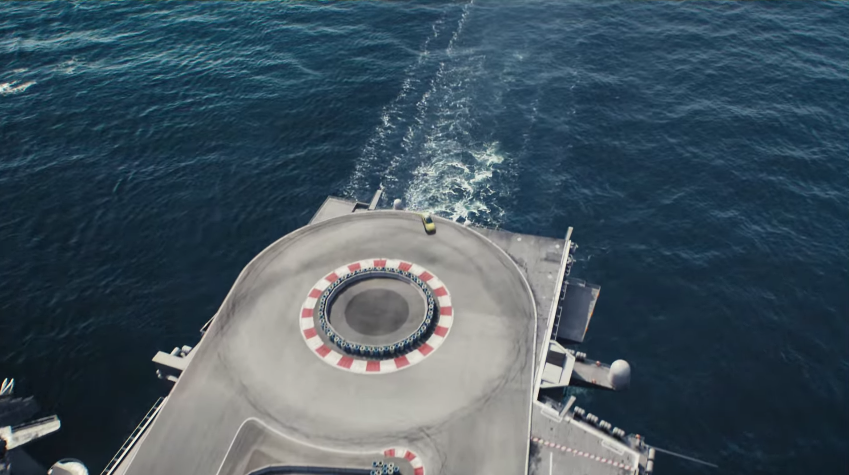 This looks shopped. I can tell from some of the pixels and from seeing quite a few shops in my time.

In the end, the “Ultimate Racetrack” doesn’t necessarily have to have actually taken place on an aircraft carrier in the middle of an ocean to do its job wonderfully. Its sole purpose is to make you want to drive an M4. To that end, and entirely unlike another unrealistic and inaccurate event that incidentally took place on the deck of an aircraft carrier, this is a case where the term mission accomplished actually applies.

Oh yeah, we went there. How’s that fill your decade-old joke quota for the week?