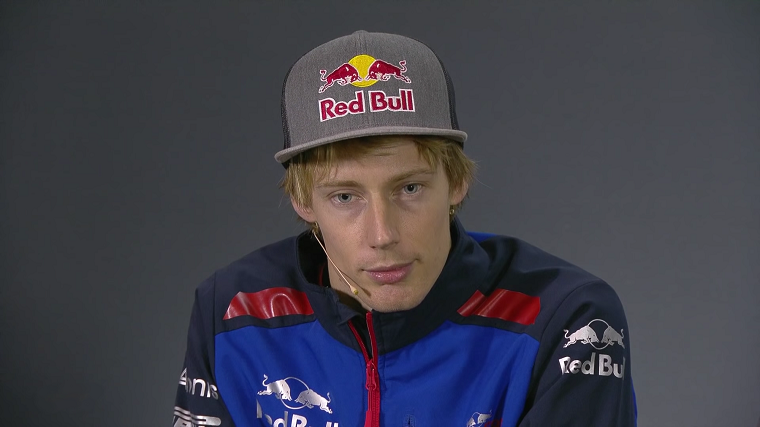 Toro Rosso will once again use Honda’s upgraded Spec 3 engine at the 2018 Brazilian Grand Prix this weekend, where the high altitude is not as extreme as Mexico and less likely to cause complications.

Though Honda’s Spec 3 engine proved very promising during Russian Grand Prix practice sessions and then during the race in Japan, the manufacturer had opted to revert to an older configuration for the Mexican Grand Prix.

At 7,323 feet above sea level, the Autódromo Hermanos Rodríguez in Mexico City is by far the most elevated circuit on the Formula One calendar, nearly three times as elevated as the next, which happens to be the Autódromo José Carlos Pace in São Paulo, Brazil.

High altitude has a number of interesting effects on racing cars. One of the positives is that as a result of the lower air density, there is less aerodynamic drag. On the downside, the engine cannot pull in as much air to mix with fuel, reducing power, and the turbocharger is thus forced to work harder in compensation.

To better understand how to calibrate the engine for such conditions, Honda elected to switch to its older, better-understood engine. Red Bull Racing did something similar by choosing not to use Renault’s latest-spec engine.

However, while Red Bull will continue to avoid Renault’s updated engine, Toro Rosso will revert to the Honda Spec 3 engine in Brazil — and Brendon Hartley has high hopes for it.

“My pace in the last few events has been really fantastic and I had a great points finish in Austin, followed by a strong turn of speed in Mexico, even if it didn’t deliver the result we might have deserved,” he said. “Therefore, I’m going into the last two races of the year in a really promising frame of mind. We will have the latest-spec Honda engine on board and we know that it delivers much more performance.”

Pit Stop: Make sure to get the right tires