Per the Vancouver Sun, a man was arrested earlier this month after he got inside of a stranger’s open-top C7 Corvette and refused to leave. The owner had parked the car in the Sunset Beach parking lot. When he returned to his car, he encountered the unwelcome guest.

Even though the owner called 911 and officers arrived on the scene, the man wouldn’t leave the driver’s seat. Per Sgt. Jason Robillard, he claimed the car was now his.

Officers eventually succeeded in extracting the man from the Corvette, so the owner could drive it home. According to Robillard, the suspect was intoxicated. Per the Vancouver Sun, police charged him for criminal mischief.

Low on Tread? Simplify your search for new tires 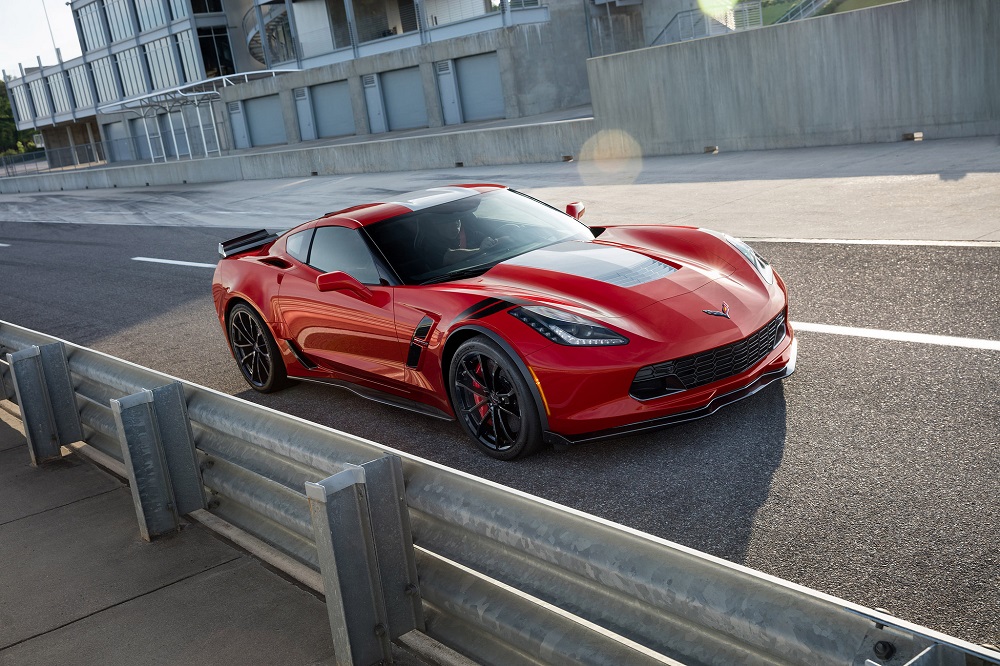 It’s understandable why Vancouver Man wanted a C7 Corvette of his own. This model can go from 0-60 mph in 3.7 seconds. Its attractive exterior complements its agility and speed. The aerodynamic body boasts sleek, sporty contours, and the convertible roof option means you can feel the wind in your hair (or beard) when the weather is pleasant.

However, camping out in the driver’s seat and calling it your own is definitely an unusual — and not-so-subtle — way to steal someone else’s ride.

At any rate, the story sets ‘Vette fans a good example of how not to express their passion for the car. Find out more about the C7 Corvette here, or read about the latest news about the new C8 model.