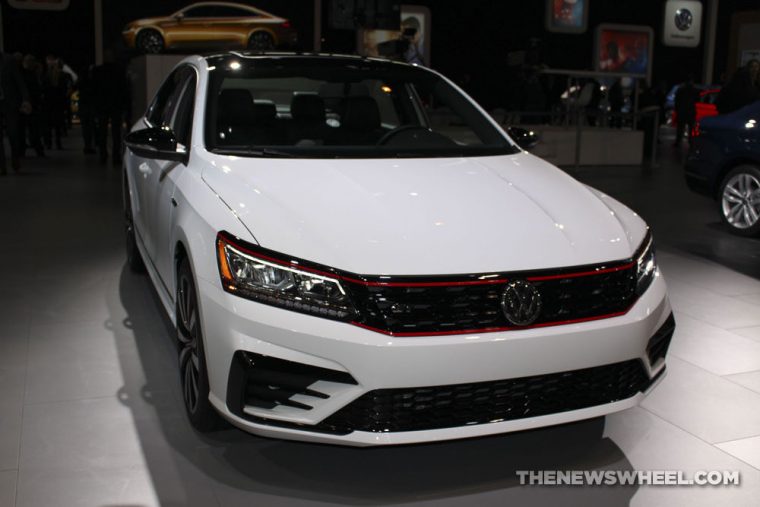 The car you choose for your daily commute needs to deliver a smooth ride, powerful performance, and impressive fuel efficiency. If you’re already driving a Volkswagen Passat GT, you already know that an awesome commute is possible. If you’re not behind the wheel of a Passat GT, you might want to rethink your current set of wheels because according to the Commuting Sentiment Survey conducted by CarGurus®, the 2018 Volkswagen Passat GT is one of the top cars for everyday driving.

Check Out: The best car accessories to improve your drive 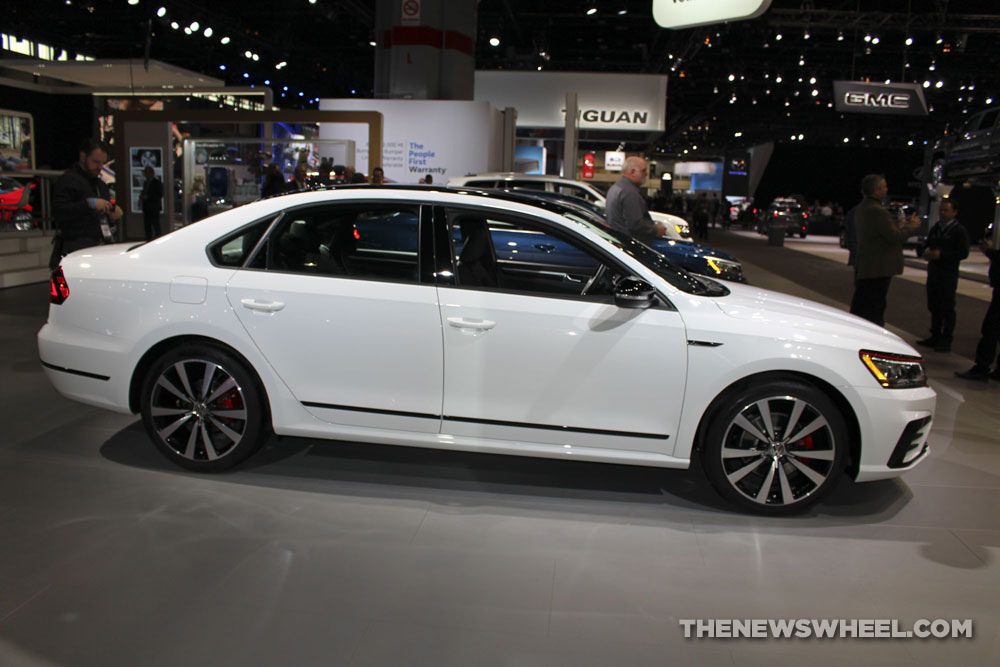 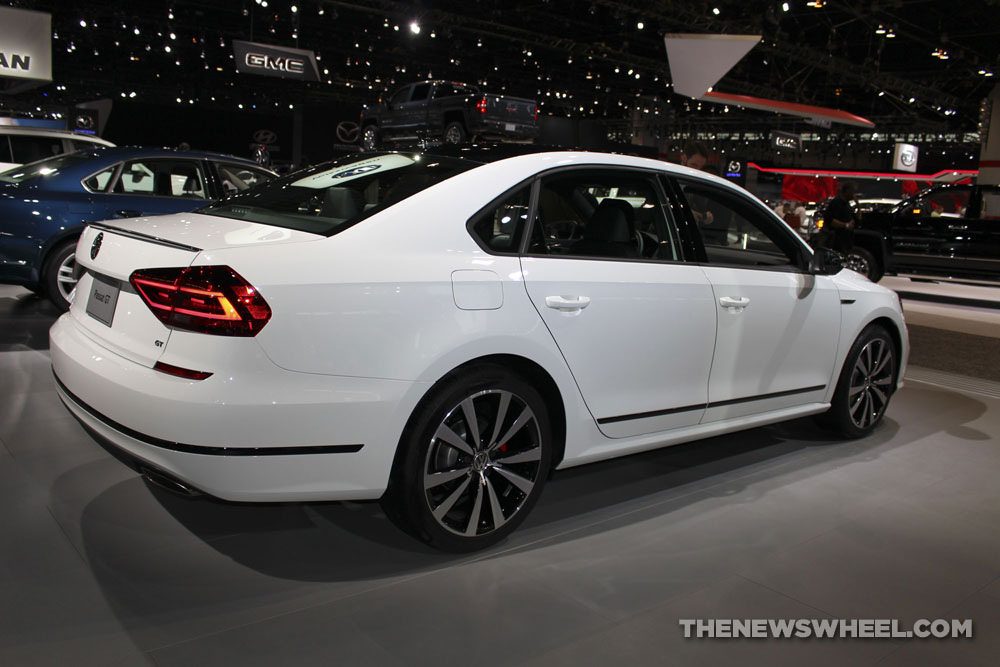 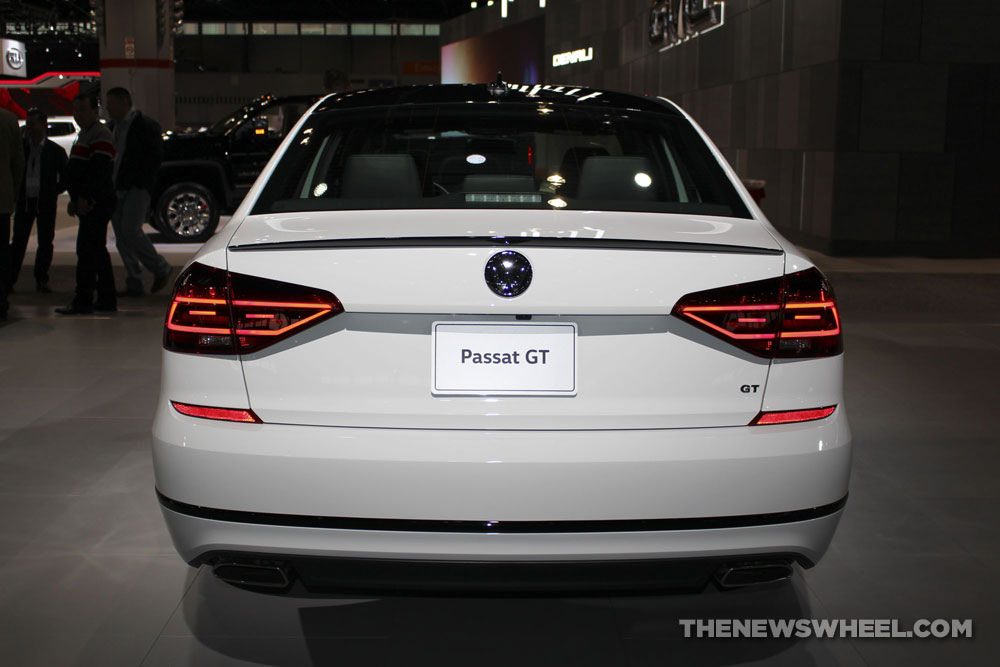 To determine the cars worthy of their Top Cars for Your Commute list, the editors at CarGurus examined vehicular attributes including mileage variation, commuting efficiency, comfort, vehicle efficiency, alternative-fuel choices, and horsepower.

“The GT represents the best of what Passat has to offer,” says Derrick Hatami, Executive Vice President of Sales, Marketing, and After Sales for Volkswagen of America, Inc. “Its V6 engine is powerful, yet efficient, it sits low for better driving dynamics and the interior and exterior styling is amped up for a sportier look. We think it’s a great choice for a daily driver and are honored that CarGurus agrees.”

Learn Why: You need to rotate your tires

The 2018 Volkswagen Passat GT earns an EPA-estimated fuel economy of 28 mpg on the highway and 19 mpg in the city. Design features include R-line® bumpers, LED taillights and headlights, red brake calipers, interior and exterior black accents, 19-inch aluminum alloy-wheels and a honeycomb grille that showcases a red accent line.