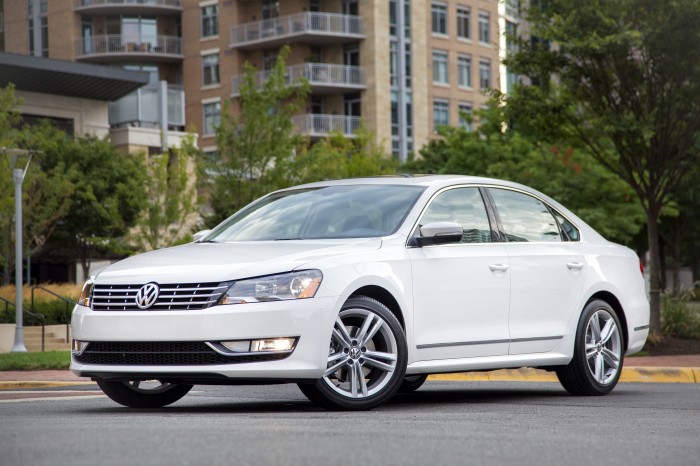 A 2013 Passat, one of the models affected in the Volkswagen Passat Recall

The German automaker has issued a Volkswagen Passat recall that affects roughly 150,000 Passat models from 2012 and 2013. Apparently, if the hood of the Passat is closed too hard, it could damage the headlights. (In related news, punching a wall too hard may lead to a hole, and dropping a vase from a two-story window may see it shattered.)

Volkswagen claims that when the hoods are slammed down, the resultant vibration could cut off the electricity to the low-beam headlights. Drivers are alerted via a dashboard warning light if the electricity is closed off, but it unfortunately does not flash the words, “You closed my hood too damn hard, punk.” Ah, if only.

No injuries or accidents have been reported as a result of this issue. Volkswagen will be reaching out to customers driving the affected vehicles, installing an improved bulb fitting on the Passats, as well as adjusting the hood bumpers if necessary. There will be no cost to owners.