WATCH: This Lancer EVO Crash is Scarier Than Any Horror Movie

Halloween is tomorrow, and we’ve got something genuinely scary for you. In this particular video, you won’t find a single trace of zombies, vampires, or Slendermen. Instead, you’ll find a gnarly looking Lancer EVO crash that will chill you to the bone. 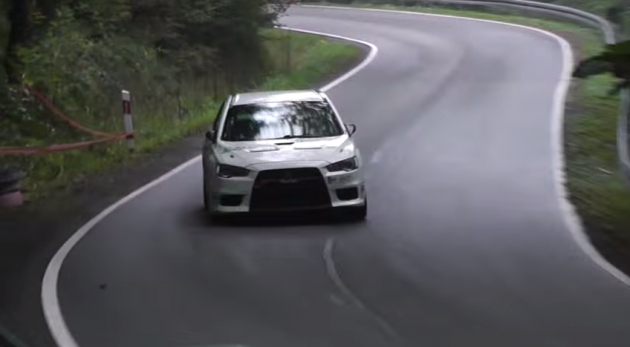 Unlike modern day horror movies that lean entirely too much on CGI, this video of a Lancer EVO crash at GSMP Magura Małastowska 2014 is absolutely real.

Fortunately, unlike almost every episode of The Walking Dead, this particular clip has a happy ending.

Needless to say, Szulca made it out with little more than a few scrapes and bruises, otherwise we wouldn’t be making light of the accident. Nor would we be making light of the fact that, around the 12-second mark, the fella in the orange vest appears to be too preoccupied with some object in his hands (a cell phone?) to move to the smashed-up EVO with any degree of quickness. Just another day at the office, it seems. 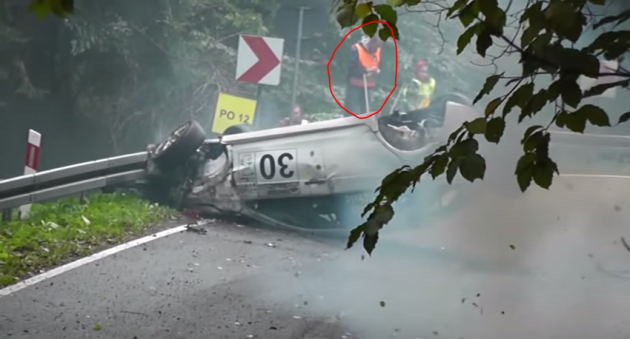 Dzwon Szulca will live to race another day. That poor little EVO, however, ain’t going to be doing much driving unless somebody goes and buries it in the Pet Sematary. But sometimes…dead is better.