Who Plays the Mother & Father in the Buick Envision Commercial ‘Night Ride’? 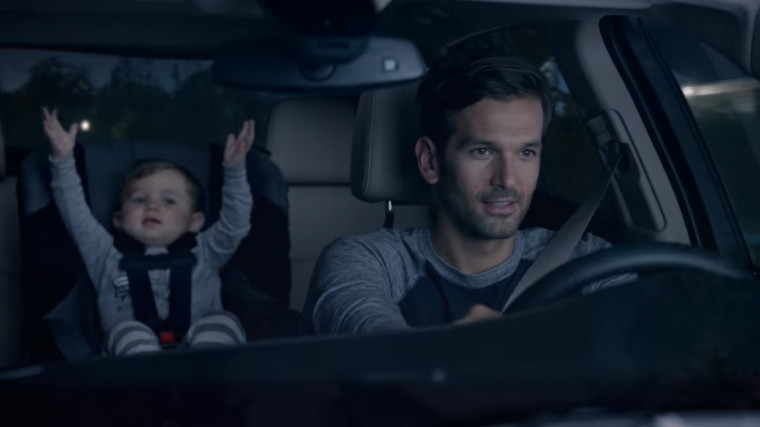 The new Envision commercial was first broadcasted during the U.S. Open golf tournament

You have to admit, most car commercials are pretty cheesy. It takes a lot these days for viewers to genuinely chuckle or smile at an ad without it feeling forced or contrived. What makes a commercial work isn’t usually its writing or directing but the charm and appeal of those performing in it. They’re the ones that “sell” you on the fictional reality within the ad.

For instance, one of my favorite commercials from the past year has been the spot for the 2016 Buick Envision titled “Night Ride.” You can read all about it here, but the basic gist of the video is that a father takes is infant son on a drive in the family car (the Envision) to help the kid fall asleep. But riding is so enjoyable, neither of them get any sleep come sunrise. 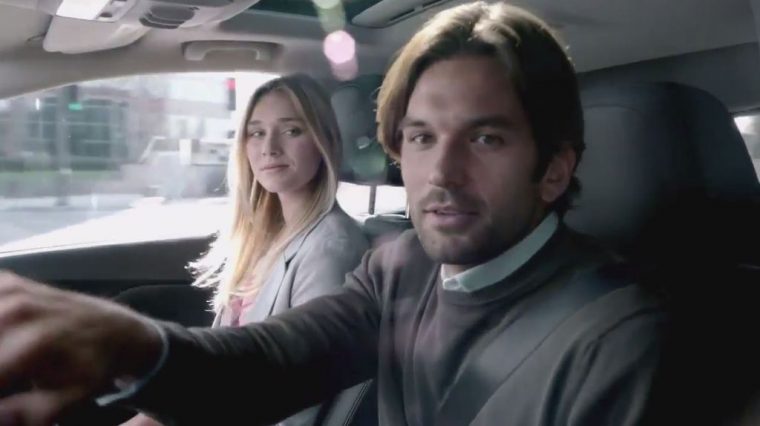 Colin Owens in a Buick Encore

The father in “Night Ride” is played by Colin Owens; this isn’t the first Buick commercial he’s appeared in, actually. Owens starred in an ad three years ago for the 2013 Buick Encore in which he maneuvered the SUV through a city full of hulking dinosaurs. He also appeared briefly as a model in a Foot Locker commercial earlier this year with Kevin Hart. 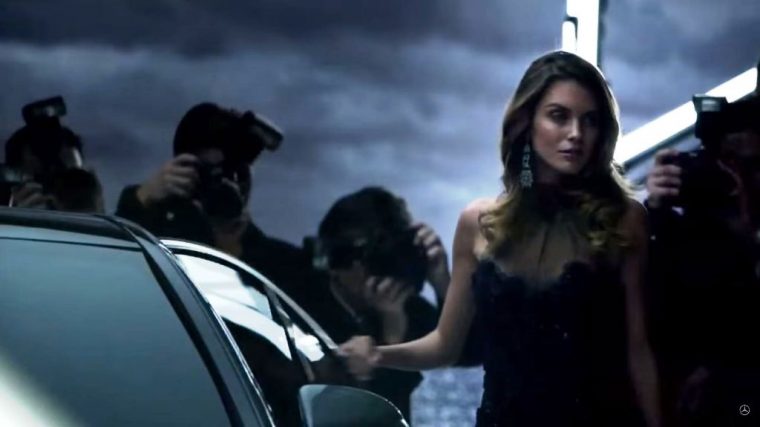 Marilia Moreno in a Mercedes commercial

The mother, who makes a brief appearance at the beginning (half-asleep) and at the end, seeing her husband and son asleep at the dining table, is played by Marilia Moreno. She has an extensive list of print ads and TV commercial credentials as a model, showing off everything from a Carl’s Jr. cheeseburger to a Conair hair dryer. No surprise, she even appeared in a Go Daddy commercial (one of the classier ones).

What might shock Buick fans is that Moreno actually starred in a commercial for rival automaker Mercedes-Benz last year. She briefly appears as a model exiting the 2015 C-Class sedan in “The Choice,” among a montage of other footage of the Benz in use.

Of course, the real star of this whole Buick ad is the child, whose gleeful giggles are infectious and prove he has a great future ahead of him in other car commercials.