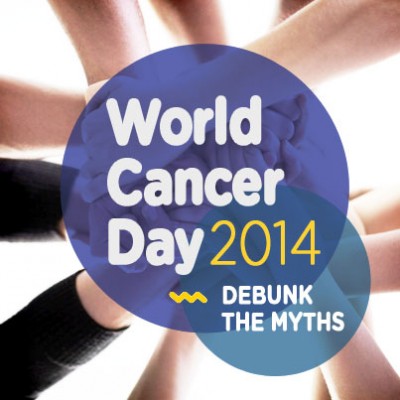 Last Tuesday, more than 1 million people turned their Facebook profiles purple to honor those who have succumbed to/survived/are currently battling cancer, allowing Chevrolet to make a $1 million World Cancer Day donation to the American Cancer Society. The donation will help cancer patients and their families access a variety of much needed services, such as transportation to and from cancer treatment and a free place to stay while receiving treatment away from home.

The move for purple profiles was part of the Purple Roads initiative, which began January 27 and was featured prominently in a sixty-second Chevrolet commercial called “Life,” which aired during Super Bowl XLVIII.

“One of the quietest spots in the Super Bowl will have the biggest and most lasting impact by helping those facing cancer diagnosis get on the road to recovery,” said Tim Mahoney, Chevrolet’s global chief marketing officer, in a press release. “Thank you to everyone who joined us in recognizing World Cancer Day.”

Chevrolet has continuously supported the American Cancer Society, which recently includes a $1.1 million contribution to Making Strides Against Breast Cancer and 11 years of in-kind and monetary support for the Detroit Cattle Baron’s Ball. The additional $1 million World Cancer Day donation will no doubt come in handy in helping survivors across America in their fight to defeat cancer.

Brought to you by Swant Graber Chevrolet in Barron, Wisconsin.

We want to hear your stories: if you or someone you know has been affected by cancer in some way and have been lifted up by the kindness of strangers or your community, tell us about your/their experience in the comments below!