Whenever we hear the word “Ecuador,” we get this song in our heads. It’s unfortunate. Today, however, our minds turn to the wonderful world of football, and the World Cup. As we enter the final days of group stages, we see Ecuador take on France at Rio de Janeiro’s Estadio do Maracana. As the leader of Group E, France will move onto the knockout stages no matter the outcome of today’s match. For Ecuador, though, a win is desperately needed if they want to stay on in Brazil after today. Additionally, the Ecuador team has to hope that Switzerland doesn’t beat Honduras by too many goals, which could mean elimination for Ecuador. Naturally, faced with this stress, we’re turning to what we know best—the World Cup of Cars: Ecuador vs. France.

Ecuador vs. France: Hyundai i10 (Ecuador) 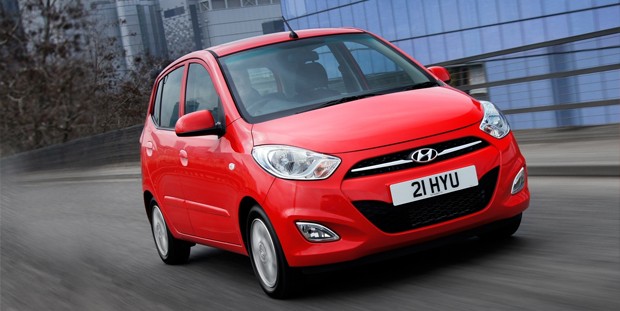 Ecuador vs. France: Hyundai i10

Ecuador isn’t known for manufacturing vehicles, so today we choose a car that’s popular in the South American country—the Hyundai i10. This small city car has been around since 2007, when it replaced the outgoing Hyundai Atos. The i10 is a five-door hatchback, and was ranked second among compact cars by popular German auto magazine, Autobild. The exterior of the Hyundai i10 looks like you’d expect a compact city hatch to look—nondescript, but cute in its own way. Inside, Hyundai offers the option for you to personalize your ride with an interior color package, available in numerous, slightly bland combinations like beige and red, black and red, or black and blue. The i10 also comes with options like a sunroof, heated side mirrors, faux-leather seats, and under-seat storage. All in all, it’s a fairly unremarkable vehicle, but it definitely gets points for the whole hatchback thing. 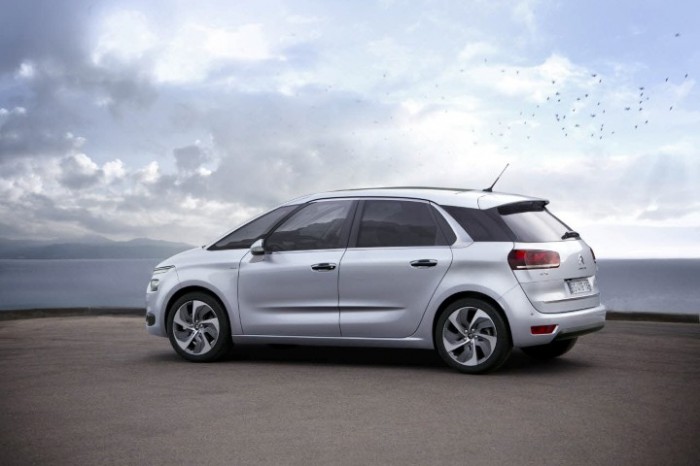 Playing for France is the Citroën C4 Picasso. Although it’s a French car, it’s assembled in Spain. But, like with all French cars, it’s a popular one in the motherland. French people like French things. The Citroën C4 Picasso is a compact multi-purpose vehicle (same league as the Kia Soul), and offers both five- and seven-seater versions, the larger of which is named the Grand Picasso because it’s… grand. The five-seater C4 Picasso was redesigned for the 2013 model year, adding features like 3D LED rear lights, chrome inserts, and a wide array of wheel choices.

Inside, the C4 Picasso boasts features like a two-tone soft-touch dash, and a seven-inch Touch Drive interface stereo system. Options on upper trim levels include fog lights, a leather steering wheel, and a panoramic sunroof. For a family car, it’s pretty cool.

So who is our winner from today’s Ecuador vs. France matchup? We think we’re going to have to go with France and the Citroën C4 Picasso—if we ever needed a small family car, this is definitely one we’d consider. You know, if we lived in France.

Tune into the World Cup Ecuador vs. France match today at 4pm Eastern on ESPN2.