Today, the Swiss take on the French down in Brazil during the World Cup. The teams are fairly evenly matched (and are both very good), so there’s no saying who will emerge victorious. Let us then speculate on another Switzerland vs. France World Cup match: the World Cup of Cars. In this post, we’ll discuss a popular model from each country and pit them against one another to see which comes out on top.

The Toyota Auris is Switzerland’s star player. While not manufactured in Switzerland, it is a fan favorite, offered with diesel engines and as a hybrid variant. We haven’t had the Auris in the States previously because it would have competed in the Matrix’s segment, but now that the Matrix has left the Toyota lineup, there could be a spot for the Auris. The Auris has all the safety goodies, including Hill-start Assist Control and a Supplemental Restraint System. 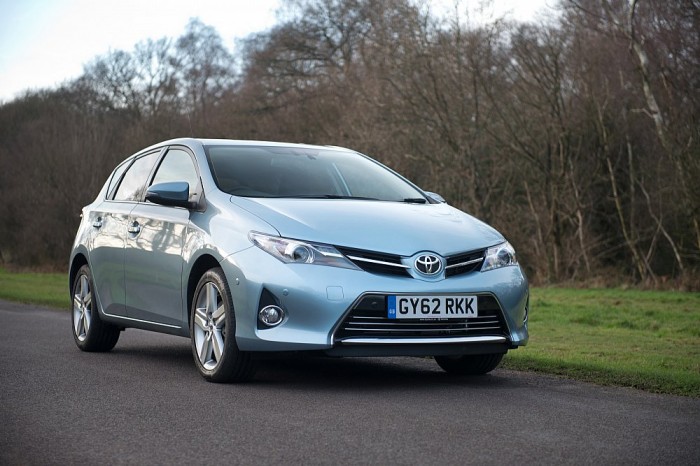 Meanwhile, the Peugeot 207, a supermini car, represents France. The 207 was actually built in France until it was replaced by the cleverly named 208. Just as creatively, the 207 initially replaced—you guessed it—the 206. Drivers could have the 207 as a three- or a five-door hatchback, a station wagon, a coupe, or a convertible coupe. Peugeot also once released a 207 Le Mans Series special edition model. 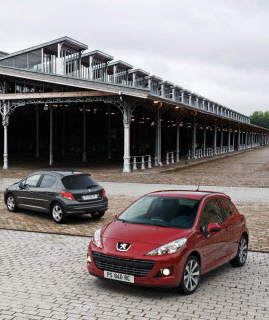 Determining a winner for the Switzerland vs. France match was tough, but we finally landed on the Peugeot 207. Despite the lack of creativity in its name, the Le Mans Series special edition model is just too cool for school. Congrats to France on the winning model.

Now you can catch the real Switzerland vs. France World Cup match later today at 3pm on ESPN.