Ohio Now Boasts the Most Drive-In Theaters in the World

Grab a bucket of chicken and find an Ohio drive-in movie near you with our handy map. 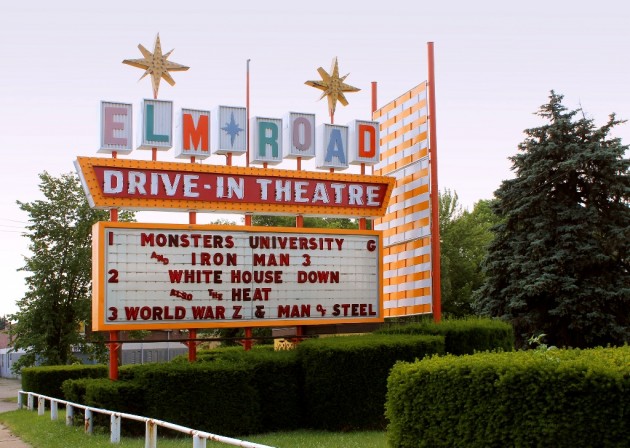 That’s quite a legacy set by the Starlight 78 years ago.

Here is a handy map of the remaining drive-in movie theaters in Ohio at time of publication:

Have you taken the family out for a picnic at the local drive-in yet?