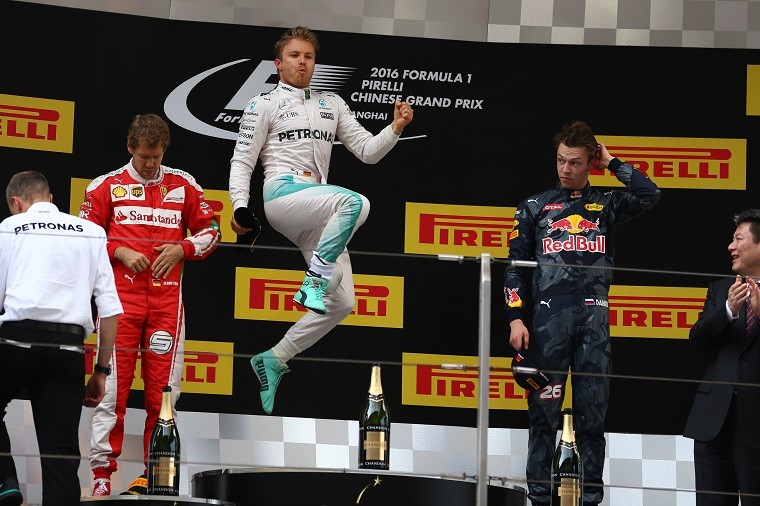 Ever since Lewis Hamilton’s engine went up in flames at the 2016 Malaysian Grand Prix, which put Nico Rosberg in a commanding position to win the Formula 1 World Championship five races later, there have been those who were ready to dismiss Rosberg as an unworthy champion who had only lucked into the title thanks to Hamilton’s misfortune. And despite the German’s great performance in Abu Dhabi, where he did eventually win the championship, those sentiments have only been made louder in the media and the fanbase.

I must say that these complaints irk me. Some people act as though Hamilton is a vastly superior driver to Rosberg and that the latter is just some unremarkable no. 2 driver à la Rubens Barrichello or Mark Webber, yet the results simply don’t reflect this. I do personally believe that Hamilton has an edge over Rosberg when it comes to sheer natural ability behind the wheel of a car, and most people seem to be in agreement with me—but this is not mutually exclusive with admitting Rosberg is a worthy champion, who is also a lot closer in performance to Hamilton than people give him credit for.

In the last three years he has nabbed 20 wins and 26 pole positions, which may not be as many as Hamilton but not exactly a sign of having been demolished by his teammate as some seem to imply. Many are also quick to mention how rarely Rosberg has successfully overtaken Hamilton on the track this year, but omit that the reverse is also true: at almost every race, whichever Mercedes was ahead by the first corner ended up on the top step of the podium. 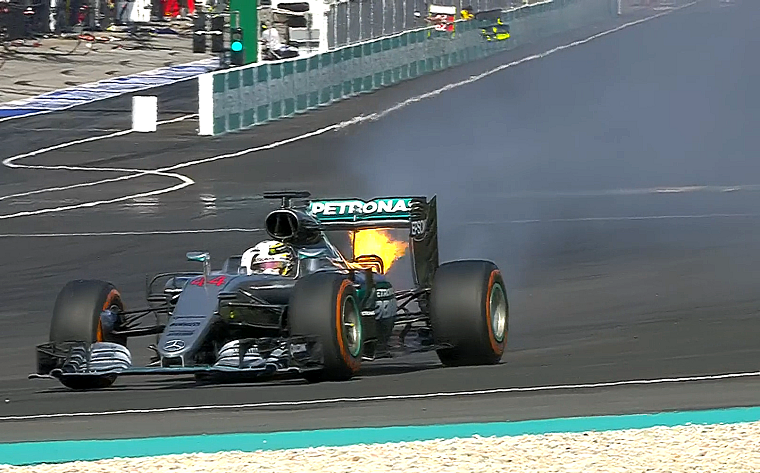 What really bothers me is that the moaning and groaning over Hamilton’s misfortune is completely at odds with the nature of the sport. Formula 1 is at the constant edge of automotive technology, which makes the occasional heartbreaking mechanical failure an inherent part of it—it’s even part of what makes the sport so dramatic and entertaining. If history were rewritten to remove Schumacher’s engine failure in Suzuka 2006 or Massa’s fuel hose incident in Singapore 2008, we might have had different champions in those years, and those are just two of hundreds of championship-influencing events over the decades. The “what-ifs” are too numerous to be meaningful.

It’s also not as though Hamilton has been singled out by the gods of misfortune. Both Hamilton and Rosberg had their fair share of issues in 2014, while Rosberg had more in 2013 and 2015, and Hamilton more in 2016. In fact, if you were to tally their total reliability issues since they became teammates, you would find Rosberg to have been the most disadvantaged.

None of that really matters though, as the main reason people are complaining is because the engine incident in Malaysia took place near the end of the season (which makes it seem more damaging) and because it allowed Rosberg to “cruise” to the championship win by simply coming home second during the last four races, which doesn’t seem very champion-like. 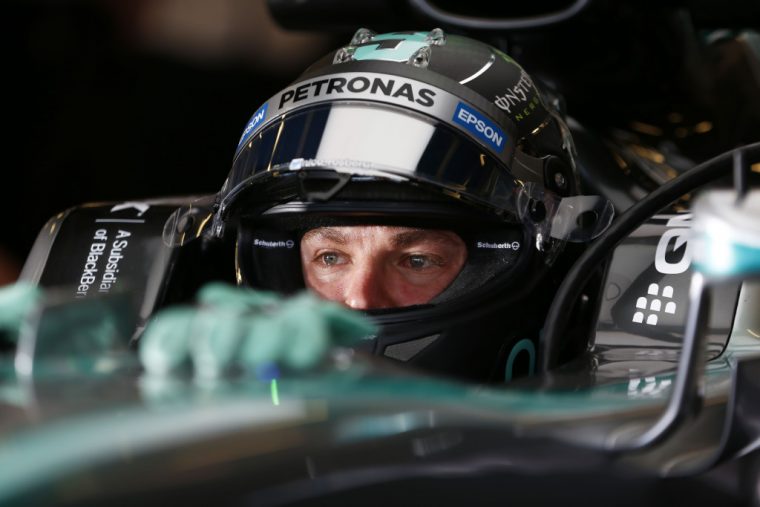 Yet it doesn’t account for how differently Rosberg may have driven had he needed the extra points, or how much more Hamilton was “on it” because he desperately needed to win them all. People also conveniently forget that Rosberg was tagged and spun around at the start of the Malaysian GP (which he then followed with a remarkable recovery), that he received several arguably unfair penalties throughout the season, that on the (sort of) upside almost all of Hamilton’s issues occurred in qualifying rather than in the race, and that Rosberg would have likely sealed the championship in Mexico had Hamilton not somehow evaded a penalty after gaining a huge advantage by cutting the first two corners in the race. There are just too many variables to consider to point at a single event and say it was the definitive championship changer.

Ultimately, Rosberg raced consistently and (mostly) excellently all season long to finally get the championship victory he had been working toward nearly his entire life; additionally, the fact that he was able to do so during the longest season in the sport’s history against one of the best drivers of this generation, the same person against whom he had always been compared unfavorably since their karting days, is yet another worthy achievement. It shouldn’t be so hard to give him the credit he deserves.