You Could Get Paid for Carpooling in Tennessee 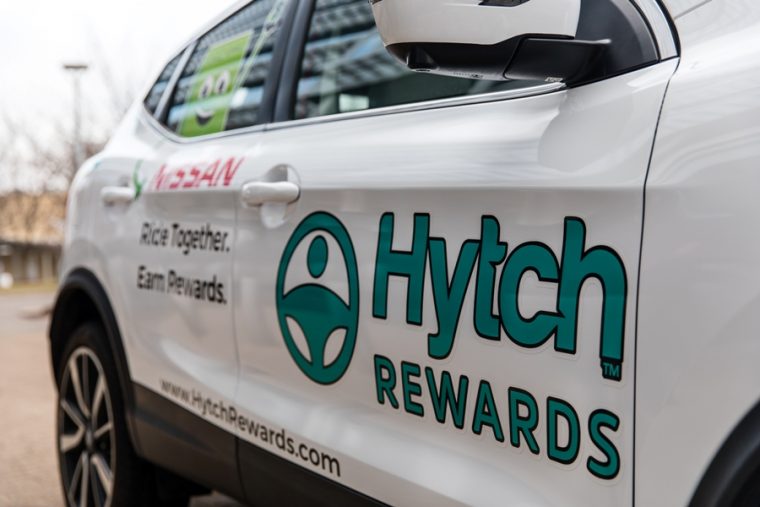 If you live in a major metropolitan area, you have probably seen ads all around telling you to carpool. Not only does it help reduce traffic, but you are also shrinking your carbon footprint and your car could possibly qualify for a carpool lane. Even with all of those perks, many people choose to drive themselves to the office every morning. Maybe that will change when participants are given a financial incentive.

Perfect For Carpooling: Take a look at the new Nissan Rogue

A new app called Hytch Rewards is a ride share app that makes carpooling with friends, families, co-workers, and neighbors easier than ever, and Nissan has signed on to be its partner. While that might sound a bit like Uber, the difference is that the app connects you to drivers that you already know as opposed to strangers. Like the traditional ride share apps, though, you can get paid to use the service.

That’s right. You could get paid to carpool. 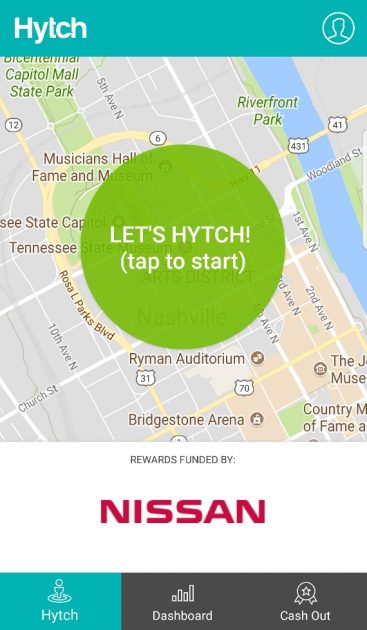 The app uses financial incentives to encourage drivers to offer space in their car to their network, and riders are also eligible for financial rewards for being greener in their everyday lives. Nissan and state and local governments are working together to make this app part of life in Tennessee and there are plans of the app to grow to other cities. If only 6% of commuters decide to use the Hytch Rewards system, it’s reported that it would save 1,500 daily trips into downtown Nashville.

How To Bring It Home: Learn the difference between leasing and buying a car

“Tennessee is home of Nissan’s North American headquarters and this partnership benefits the environment and our community,” said Dan Teeter, director, Vehicle Connected Services, Nissan North America, Inc. “We’re investing in new solutions as part of Nissan’s vision for the future of mobility.”

We wish the app well, and hope it moves to other metro areas soon. We’re behind pretty much anything that reduces the stress of our morning commute.