So, here’s a scenario that seems only possible in a fever dream—you are at a party, perhaps a Super Bowl party, in fact, when you decide you need to run to the store for more pepperoni sticks. However, before you go out the door, you are interrupted by the Tostitos bag, which reminds you that you have had a few beers, and pepperoni sticks aren’t worth drinking and driving.

Now Listen to Your Computer: Make these changes to be a safer driver, too 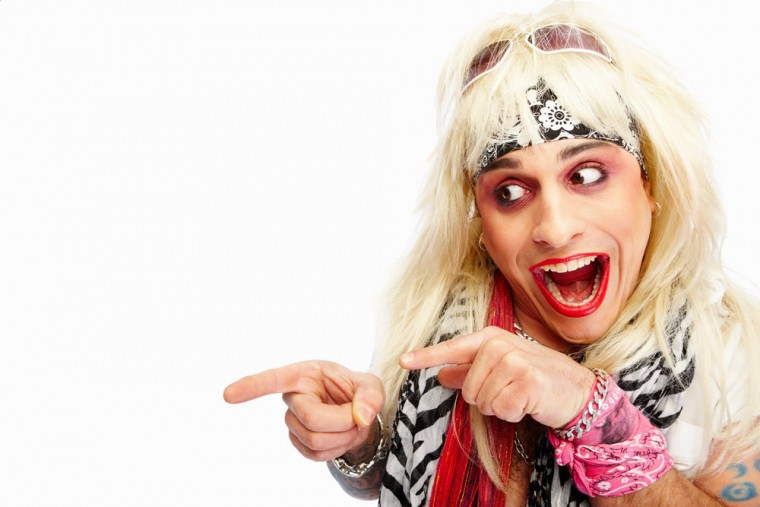 Oh, chips, you are so socially responsible

“Too right,” you agree with the bag. You tap your phone approvingly on the bag as a friendly “good job” gesture, and the bag tells you “Hey, take an Uber and I’ll cover $10 of it.”

Well, thanks to Frito-Lay and Goodby Silverstein & partners, that bizarre scenario will be a reality during this year’s Super Bowl. The two companies have developed a limited-edition Tostitos “Party Safe” bag, which is equipped with a sensor connected to a microcontroller programmed to detect traces of alcohol on someone’s breath. If it finds any, then the friendly green circle on the front of the bag immediately turns red, forms the image of a steering wheel, and displays the message “Don’t Drink and Drive.” 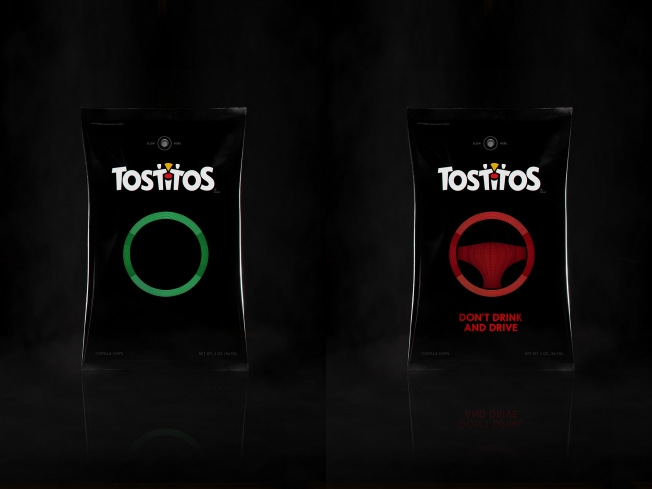 Of course, that isn’t all. I wasn’t kidding with the Uber discount above, as the bag also uses near-field communication to allow fans to tap the bag with their phone to hail an Uber ride, even taking $10 off of the fare thanks to Uber and Mothers Against Drunk Driving.

Good Work: The design of the new CX-5 is truly a work of art

Roger Baran, a Goodby Silverstein & Partners creative director, explained the goal of the bags, saying, “For a football fan, there is a lot of emotion involved with a game. It’s easy to drink more than you planned. And a lot of times all you need to stop short of driving after drinking is a friend who calls you off. On Sunday of the big game, we want Tostitos to be that friend.”

Welp, with that statement we are back in the fever dream. Drink responsibly.