Many celebrities are infamous for squandering their riches on the most outrageous, ostentatious vehicles simply to be noticed. Thankfully, there are some celebrities who put their money toward a true appreciation for automobiles by investing in and preserving classic cars. Here are 10 such celebrities who can often be seen driving their classic cars around town.

Do You Plan on Buying a Pre-Owned Car? Know what warranties are offered to get the best protection 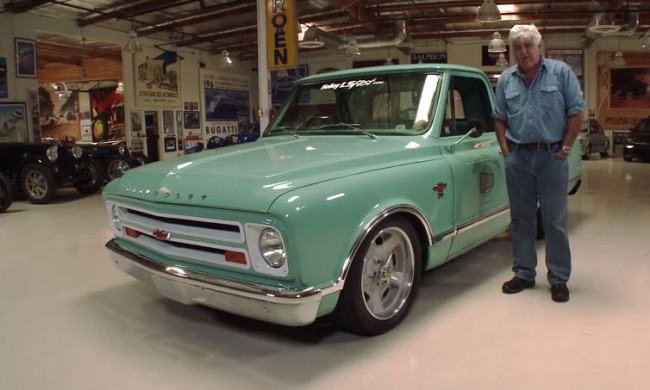 You’ll be hard-pressed to find another celebrity who’s name and reputation are so intertwined with classic cars as Jay Leno is. The former Tonight Show host host is famous for his collection of hundreds of rare, vintage vehicles that he keeps in his warehouse-sized garage. 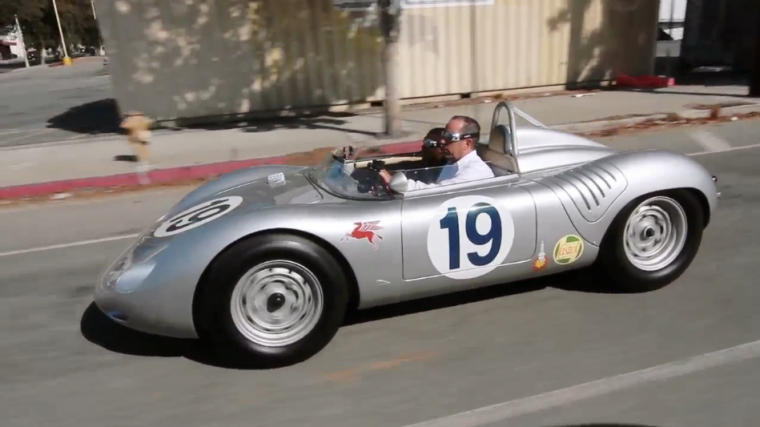 Until he began showing off his collection of retro rides in his show Comedians in Cars Getting Coffee, many people didn’t know that Jerry Seinfeld is a connoisseur of antique cars. It’s not uncommon for him to take a joyride around town in one—most likely one of his dozens of Porsches. 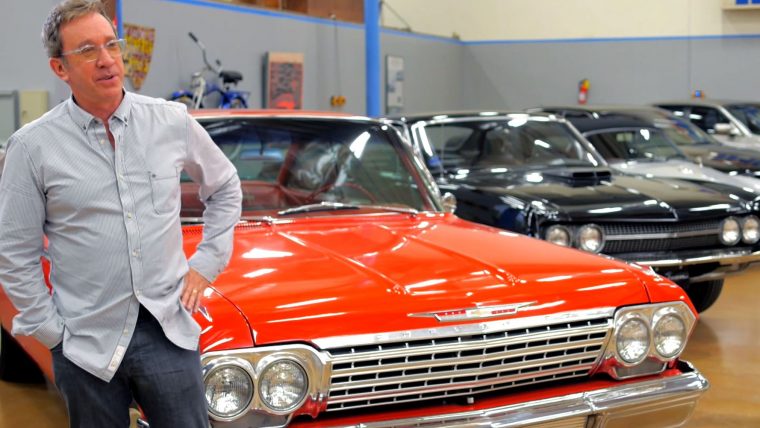 Another funnyman who had a show in the 1990s, Tim Allen has a passion for classic cars, particularly American-made. His vast collection includes a 1933 Ford Roadster his built on the set of his show Home Improvement. 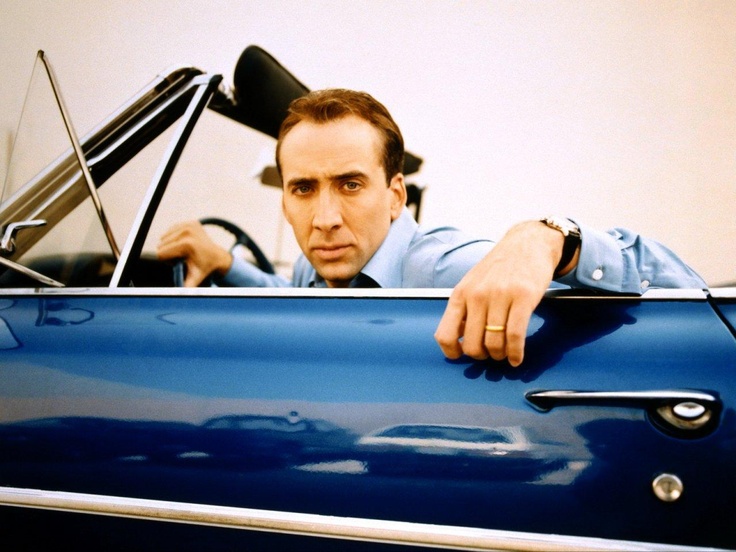 Crazy Nick Cage has gone through ups and downs financially in recent years, but he remains steadfast in his love of classic, rare Italian sports cars. On a sunny day, he might take one of his Ferraris out for a drive. 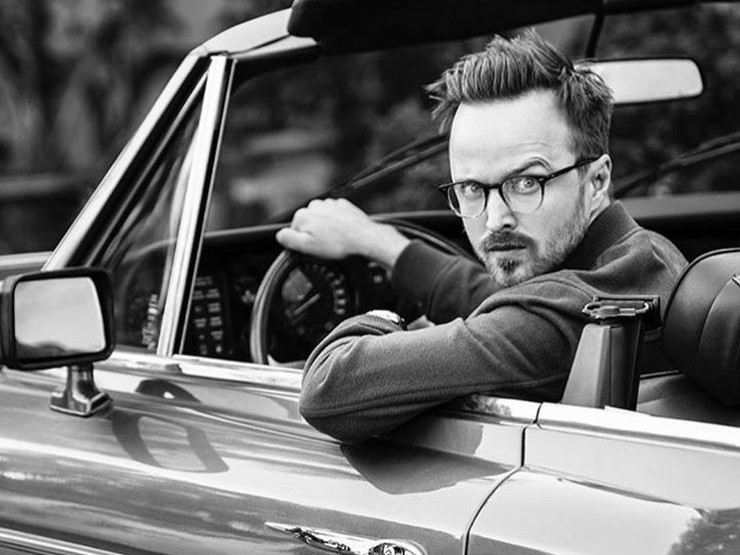 It’s fitting that the star of Need for Speed owns and regularly drives a classic sports car–a 1965 Shelby Cobra, to be exact. His enthusiasm for the vehicle is apparent, as he’s always glad to let people take a look when he’s out. 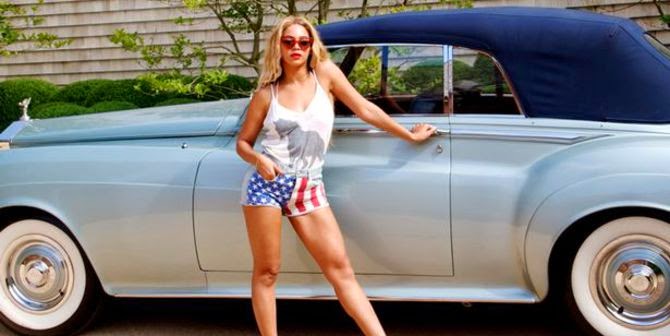 Beyoncé isn’t one to mess around when it comes to luxury. Not only does she own a Rolls-Royce, one of the most prestigious brands on the market, she owns an extremely rare model that only had 2,000 units produced in the early 1960s. 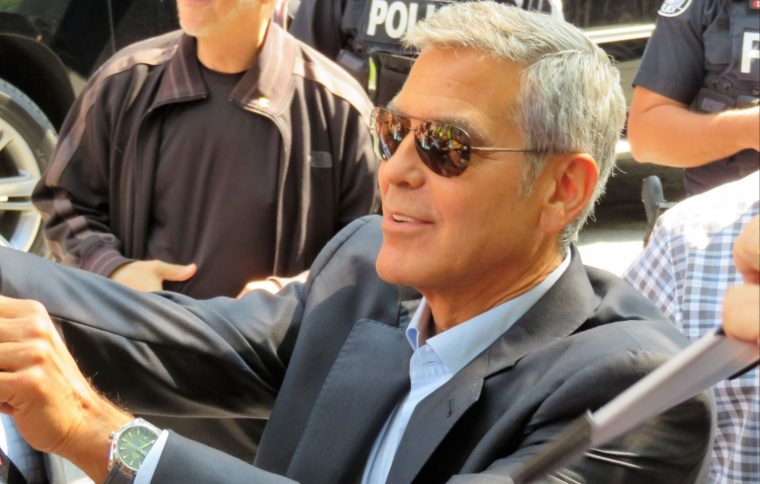 Good ol’ George seems like the kind of guy who enjoys cruising around town in a retro set of wheels, so it’s no surprise that the heartthrob owns a classic Corvette that he loves to take around Beverly Hills. 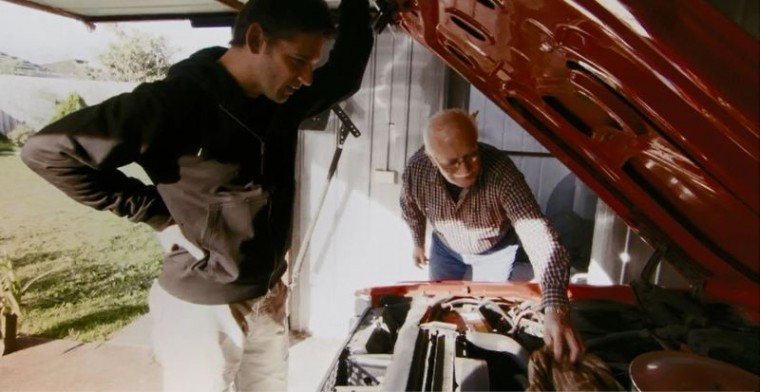 Actor Bana’s 1970s Ford Falcon XB hardtop coupe is almost as famous as he is. Originally his daily driver in his home of Melbourne, the car became the center of his attention for years–so much so that a documentary was made on it. 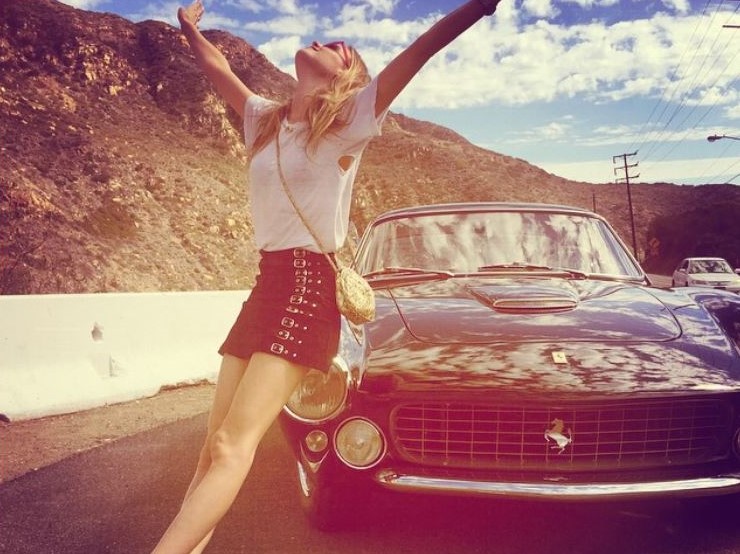 Levine and his wife on a road trip
Photo: @adamlevine via Instagram

For being such a big star, singer Adam Levine drives some small cars! You’ll sometimes see him running errands in his low-riding, raven-black Ferrari 365 GTC or Porsche 356. 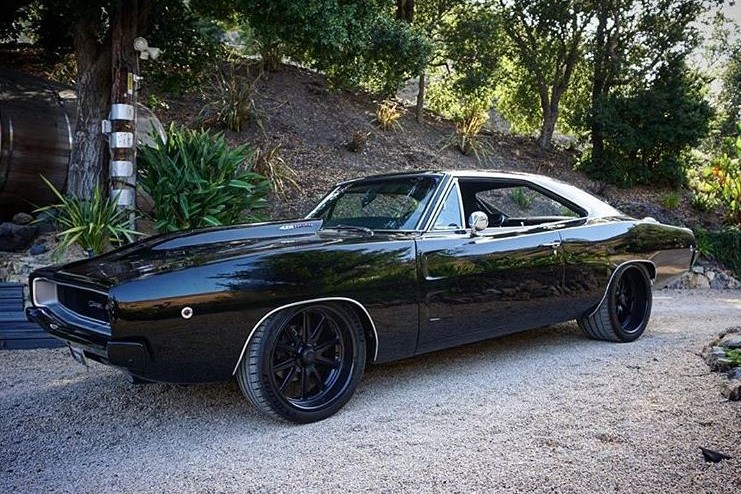 As a professional socialite, it’s important that Brody keep up appearances with the car he drives, but unlike his Jenner family members who indulge on gaudy vehicles, Brody happily drives an old Dodge Charger R/T.

Do You Own a Classic Car? Make sure you take care of it properly following these maintenance tips