No matter what your interests are, you can no doubt find something on Netflix to suit your fancy; the variety of shows and movies in the streaming service’s library abounds. Car-lovers and gearheads have a lineup of shows available to them that deliver the greasy, high-octane thrills that they want. These are the best automotive programs on Netflix currently available.

Is Cleaning Your Car a Pain? Make it easier with these car-cleaning hacks!

10 shows every auto enthusiast should stream on Netflix 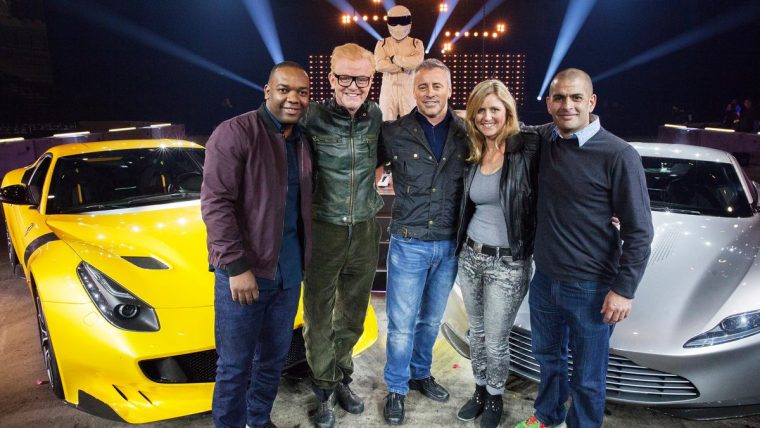 Whether you’re a fan of the original Top Gear cast or prefer what the reboot crew brings, you’ll find a little of both on Netflix. Series 19 to 23 are currently available, and give you some of Clarkson’s best (and last) moments before LeBlanc and Evans took over. For those unfamiliar with the BBC Show, it’s the longest-running and most-watched motor vehicle show in the world. 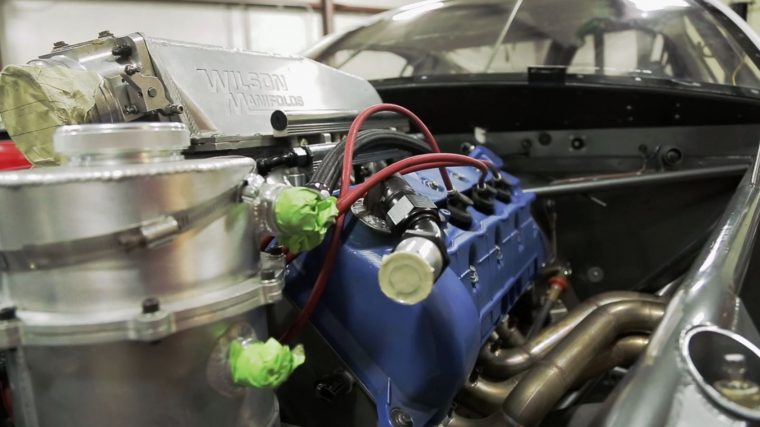 Back in 2012-2013, Hot Rod magazine produced nearly 50 episodes of Hot Rod Unlimited, a video version of their diverse printed content. The focus of each episode varied, ranging from customization techniques to track racing, but always featured a heavy amount of product placement. A dozen of the best episodes are on Netflix, with the rest on YouTube. 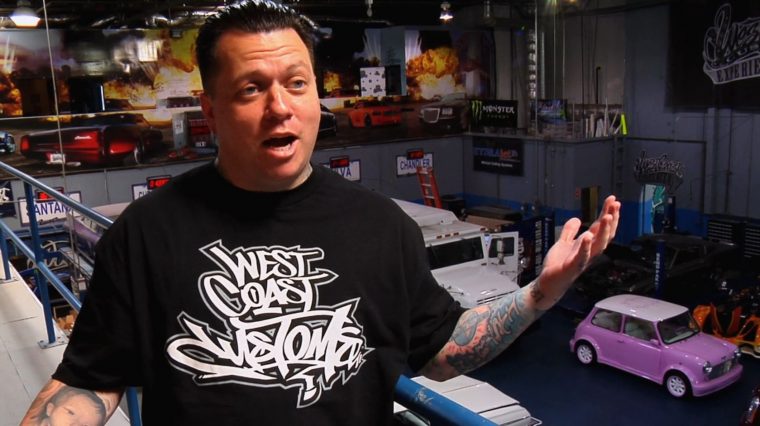 This popular repair shop in Burbank built enough of a reputation in after-market and celebrity circles to get its own seven-season show. Each episode featured a customization job requested by a brand or celebrity, like Zippo, Mark Wahlberg, or LucasArts. Inside West Coast Customs started on the Discovery Channel, then moved to Fox Sports 2, and now most of the episodes are available on Netflix. 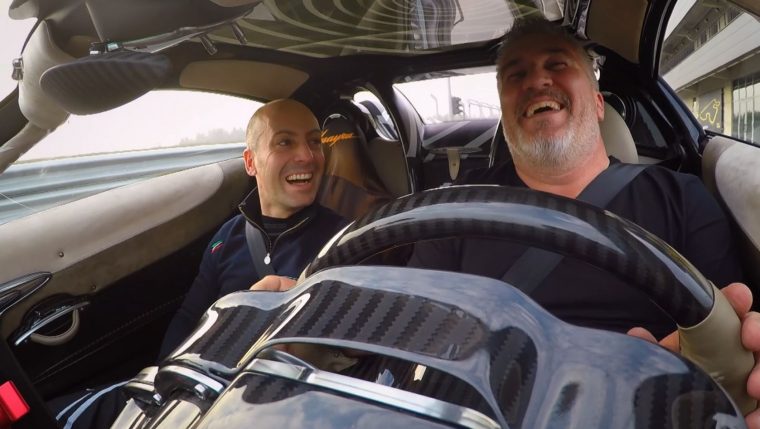 Classic car enthusiast Paul Hollywood became a household name to many when he served as a judge on The Great British Bake Off, but he revealed his true motor-enthusiast colors on this BBC show, Paul Hollywood’s Big Continental Road Trip. The show debuted in mid-2017 and the first three episodes can be found on Netflix, in which Paul drives around Italy, Germany, and France. 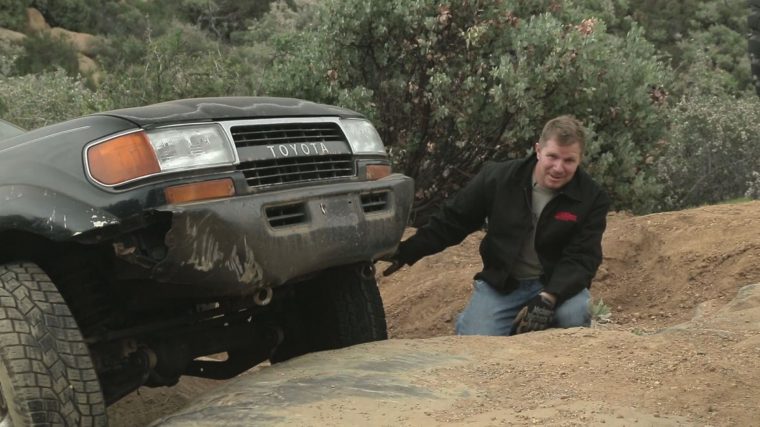 Among all these glamorous, high-budget shows parading celebrities, it’s refreshing to see a realistic, practical show for the average working-class Joe. Dirt Every Day is undeniably fun due to its friendly hosts and cheesy jokes, but is also useful for those who want tips on customizing their 4×4. You can find a dozen and a half episodes on Netflix focusing on different models and terrains. 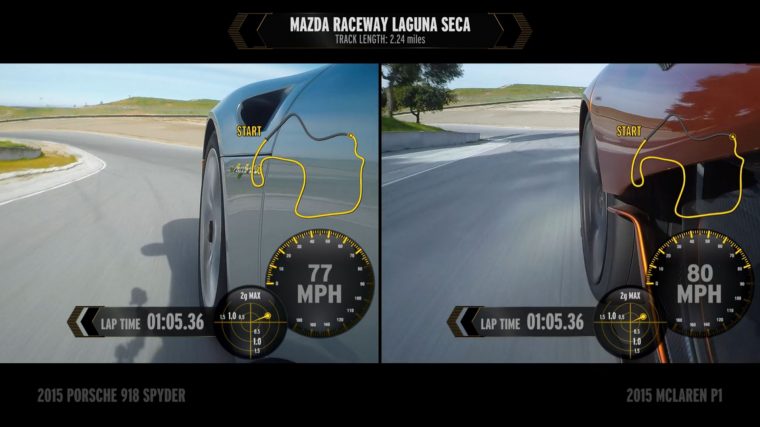 Motor Trend has been producing this series since it first aired in 2012, culminating in six seasons of detailed comparisons between the newest, hottest production and limited-release models. Fans praise Head 2 Head for footage, information, and personality. Find two of the seasons on Netflix currently, focusing on 2014 and 2015 models. 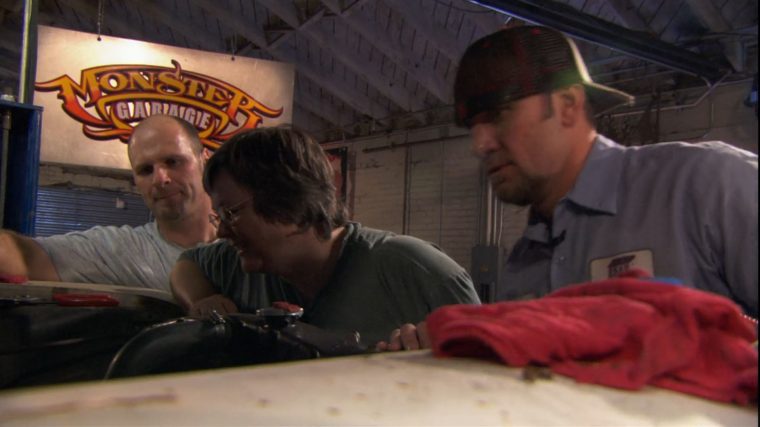 Another show that originated on the Discovery Channel that lasted for multiple seasons, Monster Garage was headed by car guru and personality Jesse James. In each episode, he challenged a team of mechanic to create a custom “monster machine,” and their efforts–while not always successful–resulted in some of the wackiest rigs ever, like turning a Miata into a jet ski or a PT cruiser into a wood chipper. The fifth season is currently on Netflix. 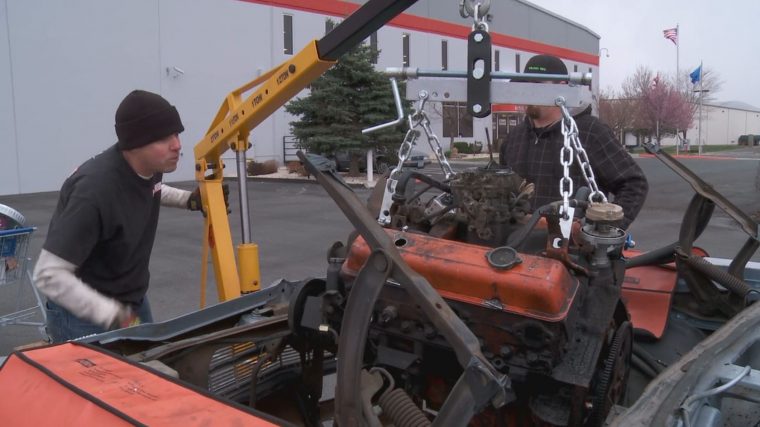 A much better show from the folks at Hot Rod magazine, Roadkill has aired on on Motor Trend’s YouTube channel since its debut in 2012 and is sponsored by Dodge. In each episodes, a group of assorted editors and experts from the publications modify or repair a junky vehicle that’s long past its expiration date. You can find two seasons of it on Netflix. 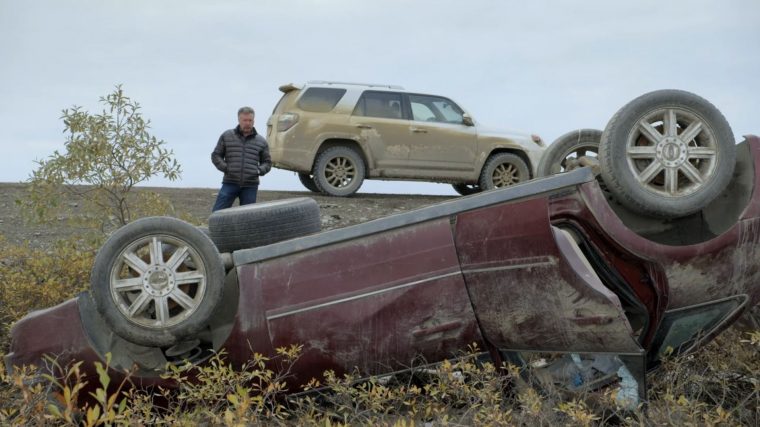 Forget closed tracks and parking lots–auto expert Arthur St. Antoine prefers the dirtiest, trickiest, most challenging roads on the planet. In each episodes, he takes a monumental model, like the fastest-ever Jaguar, and takes it for a cruise somewhere no one else would dare to go. If you want to live vicariously through someone else’s exotic, dangerous driving, there are two seasons to watch on Netflix. 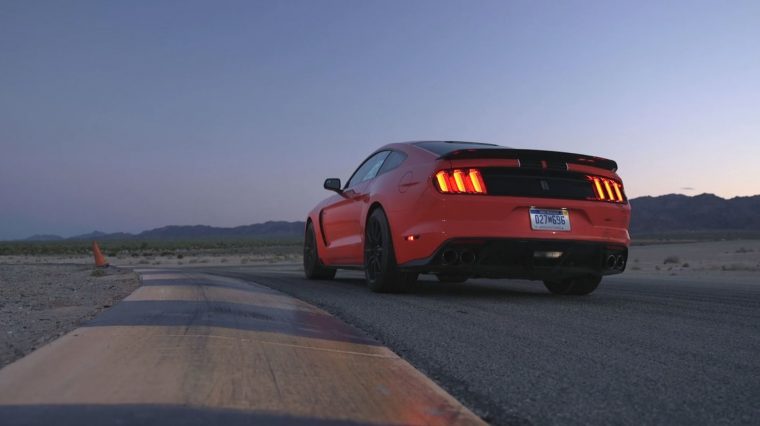 Created by Motor Trend to introduce people to the newest cars, trucks, and SUVs on the market, Ignition is a simple show in which the publication’s experts test the vehicles people are most curious about, like the Nissan GT-R NISMO and the Mustang Shelby GT350. It’s a nice way for even non-gearheads to learn about new cars; the hosts are great at explaining all the jargon.

Car Maintenance 101: Don’t neglect these important needs of your vehicle