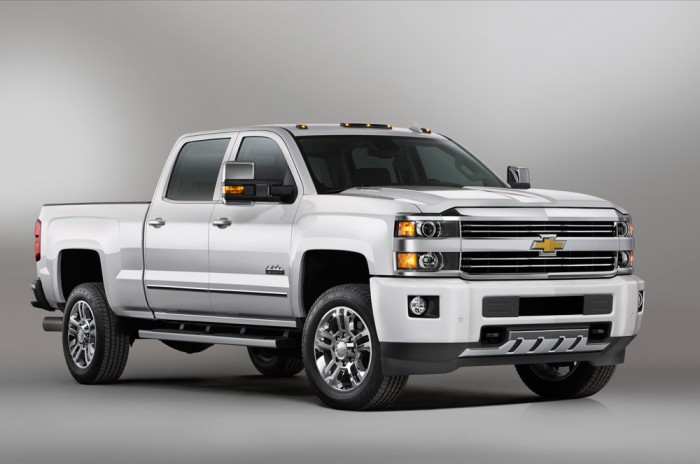 As could be expected, the biggest mover was the Silverado nameplate, which accounted for more than one quarter of all Chevy sales in the US with a whopping 529,755 deliveries. Sales of the Silverado were up 10.3% from 2013.

More from Chevrolet: Edmunds.com awards given to 7 Chevrolet models

The Silverado was no longer the lone pickup under Chevy’s umbrella with the launch of the 2015 Chevy Colorado. The Colorado, in just a few short months of sales, piled up 8,003 deliveries, which indicates that 2015 could be a positively huge year for midsize pickups.