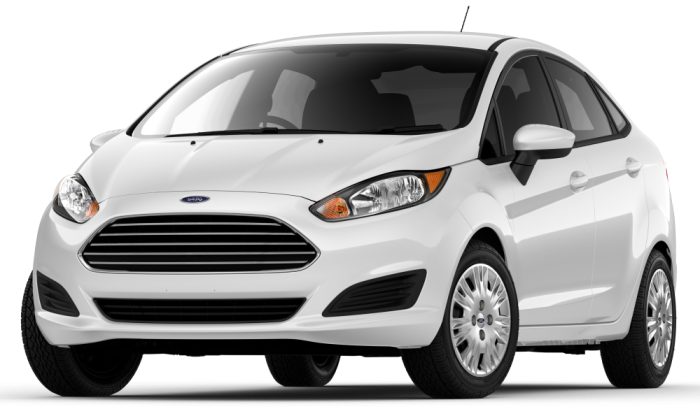 According to the 15th annual Ford Sustainability Report, Ford is two years ahead of schedule in its goal of reducing water use per vehicle by 30 percent globally. These efforts seek to facilitate the process of making clean and affordable drinking water available to people in countries where it is otherwise difficult to obtain. “As Ford continues with its largest global expansion in more than 50 years, the company also recognizes that working in regions struggling with water scarcity will soon make water a costly commodity,” said John Fleming, executive vice president, Global Manufacturing and Labor Affairs for Ford Motor Company. “From a business perspective, understanding future constraints and immediately reducing Ford’s water consumption makes sense.”

More from Ford: Ford “Lightweight Concept” Reduces a Ford Fusion to the Weight of a Fiesta

Between 2000 and 2013, Ford has cut global water use by 61 percent; it went from using 64 million cubic meters of water annually in 2000 to 25 million cubic meters in 2013. Ford highlights the Cuautitlán Stamping and Assembly Plant in Cuautitlán, Mexico as an example of their efforts.  Ford has imposed a number of water-saving changes at the plant, including the installation of dedicated piping for potable water, recycling all water used at the plant, and replacing asphalt with ecological concrete. These changes have resulted in a 58 percent reduction in water use over the course of 13 years in a region that desperately needs water. Ford currently plans to cut water use by another 2 percent by year’s end, and it is looking to set new long-term standards for sustainability.

Other notes from the Ford Sustainability Report include sales of electrified vehicles being 2.5 times greater in 2013 than 2012 sales, an 18 percent decrease in CO2 emissions in the European fleet between 2007-2013, and the launch of 23 new or overhauled vehicles in 2014.