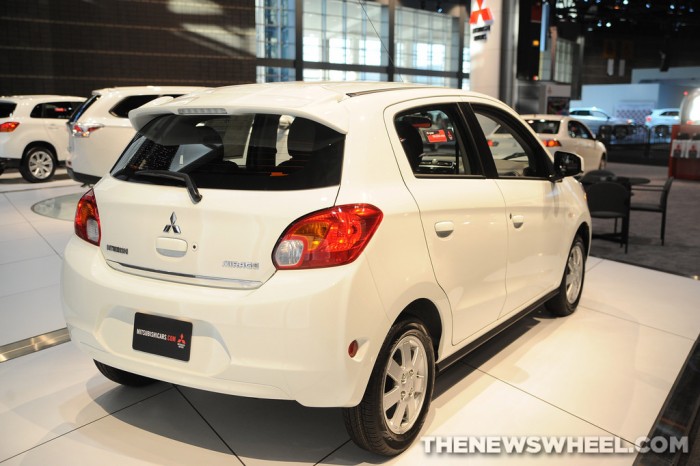 You get a great value for your car with the 2014 Mitsubishi Mirage.

The term “penny pincher” in and of itself seems like a derisive one, but when every last red cent counts for something, there’s something to be said for a person who manages their money. Cars.com compiled a list of the Top 10 New Cars for Penny Pinchers, and at the top of the list stands the 2014 Mitsubishi Mirage.

Granted, the 2014 Mirage only has the second-cheapest starting MSRP ($13,490, which is a bit more expensive than the 2014 Chevy Spark). But Cars.com’s Top 10 New Cars for Penny Pinchers list combines a vehicle’s starting price (plus destination fees) with its projected fuel cost over the course of eight years with an annual total of 15,000 miles (using a $3.30 fuel cost as the average). The list’s results for non-hybrid and hybrid vehicles are as follows: