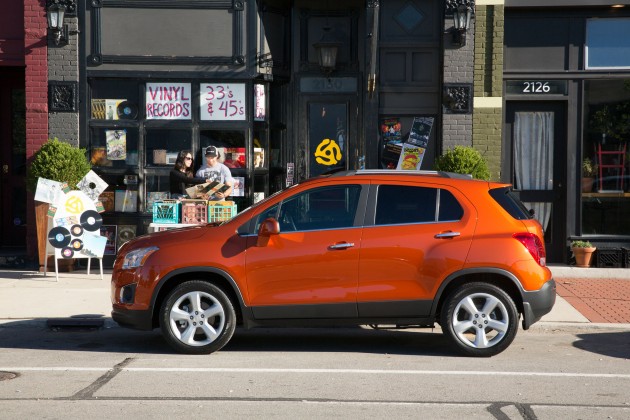 Chevrolet announced yesterday that its 2015 Chevy Trax price will start at just $20,995 for the base LS model, though the Trax is also offered in LT and LTZ trims. The Trax has been incredibly successful around the world, with 155,000 sold in 66 markets globally to date.

The base model is standard with a 1.4-liter turbocharged engine that yields an EPA-estimated 34 mpg on the highway. The Trax also boasts 10 airbags and a rearview camera for safety, as well as remote keyless entry for convenience. In addition, the Trax provides more than 48 cubic feet of cargo space thanks to the 60/40-split fold-flat rear seat and fold-down front passenger seat. 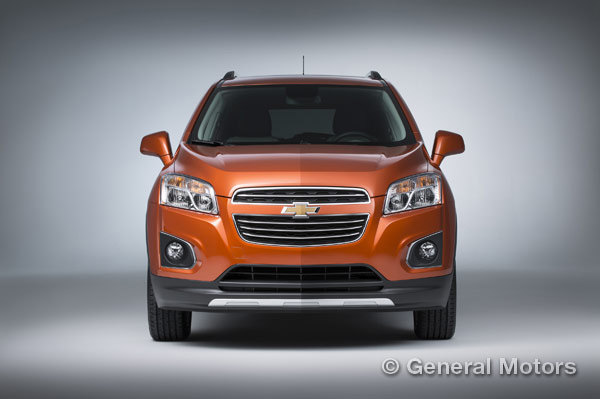 Throw in an extra $1,500 to the 2015 Chevy Trax price, and you’ll get all-wheel drive, remote start, and OnStar 4G LTE with the built-in Wi-Fi hotspot. The Trax also boasts Siri Eyes Free integration for iPhone users.

Steve Majoros, Chevrolet director of car marketing, commented, “Trax is positioned to be a strong competitor in the emerging small-SUV market, which is expected to grow more than 80 percent in the next few years.”