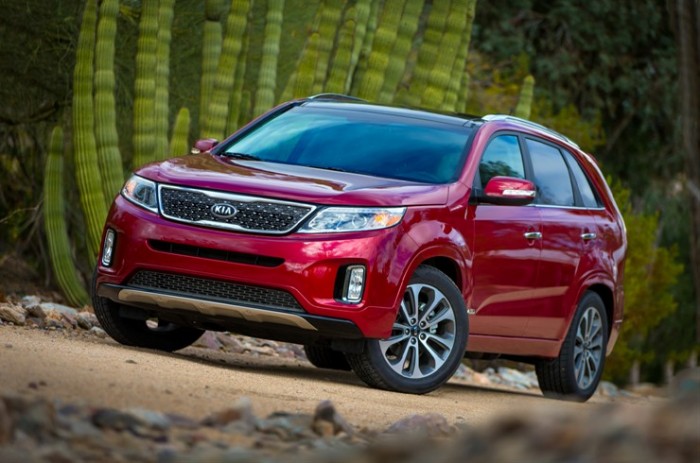 The 2015 Kia Sorento sees a refreshed interior with finer, soft touch materials and a metallic trim. The exterior also sees some updates, including a new grille design, a new look for the LED front lamps and projector headlamps, and the available fog lamps have been pushed farther out toward the corners. 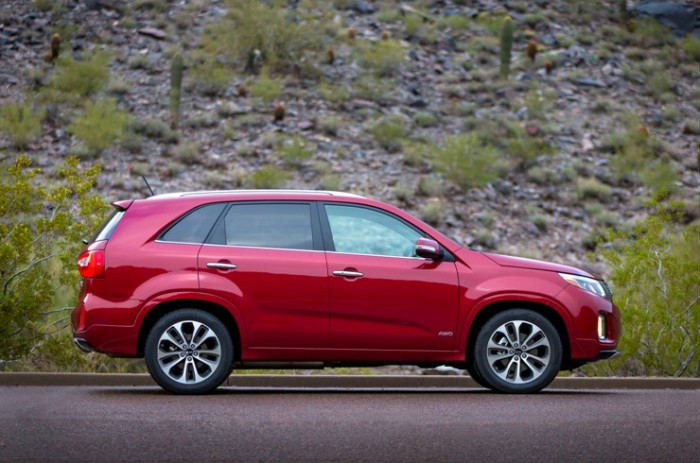 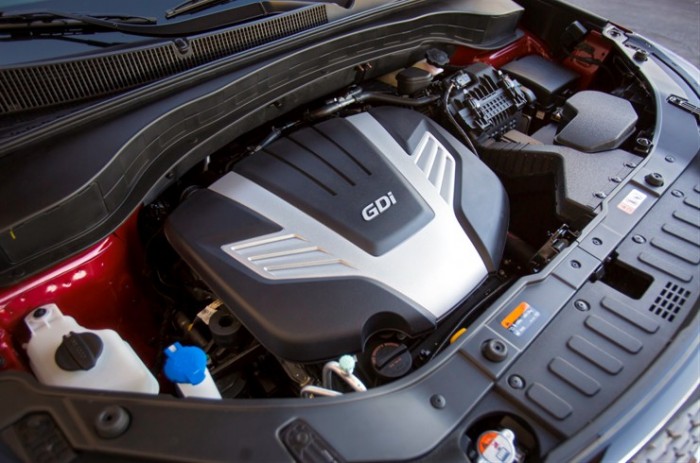 The Kia Sorento offers an entry-level 2.4-liter four-cylinder that puts out 191 hp and 181 pound-feet of torque, however the majority of Sorento models come with the upgraded 3.3-liter V-6, which creates a more impressive 290 hp and 252 lb-ft of torque. 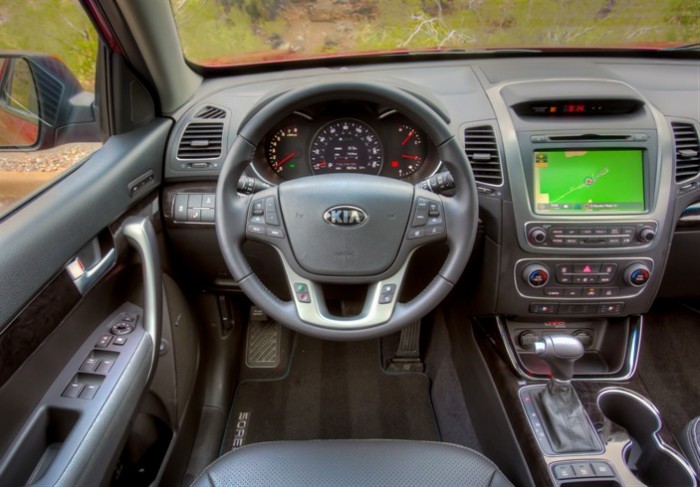 The Sorento’s large interior feels more classy and refined than ever before. Featuring high-end materials, a long-list of standard features, even on the base model, and a smart, appealing design, the Sorento is inviting and comfortable.

Automatic climate control, a rearview camera, and UVO can all be bundled together, in the base LX, while the top-of-the-line SX Limited offers high-end features such as appa leather upholstery, heated rear seats, and a wood-trimmed heated steering wheel, and a soft-touch headliner.

The Kia Sorento gets an overall safety rating of five stars based on government crash tests.