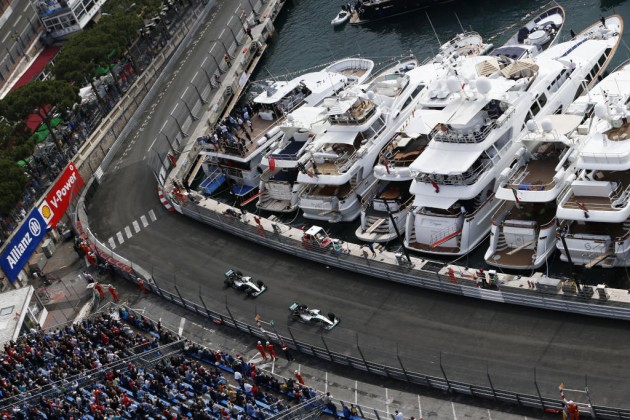 This one was no exception—until the 65th lap, when a safety car caused the race to become quite unexpectedly exciting, putting me on the edge of my seat for the remaining 13 laps and throughout the post-race ceremony.

Before I go into the details, though, I should explain why this Grand Prix is usually so boring.

The circuit is held in the streets of Monaco, with many elevation changes, tight corners, and even a tunnel. It’s extremely narrow and unforgiving, with almost no run-off areas at all. If a driver misses a braking point, misjudges his steering, or goes over the wrong bump at the wrong time, he’s likely to go straight into a barrier, or at least clip a part of his front wing.

These factors, combined with the longest straight line not being that all that long, make it so difficult to overtake that it is often considered more important to have a good performance during qualifying than during the actual race. More frequently than not, overtaking at Monaco is done in the pits.

So when Hamilton took pole position last Saturday, most people had written him off as having already won the Grand Prix. He is, after all, the current World Champion and driving the most dominant car on the field. And he was, as predicted, still leading the race by the 65th lap. 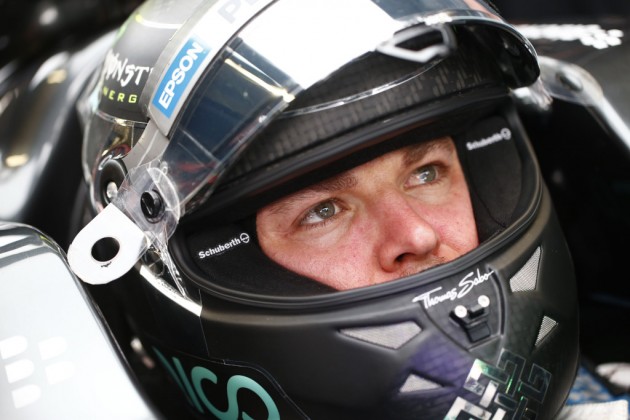 Hamilton may have led most of the race, but it was Nico Rosberg’s time to shine at the end

That’s when rookie Max Verstappen crashed into the barrier at the first corner and prompted the safety car to come out. Then, inexplicably, illogically, Hamilton stopped for new tires. His teammate didn’t, and neither did Vettel, allowing both to get ahead of the champion just as he was coming out of the pits.

Suddenly, the whole race had been turned on its head. Hamilton had looked like the clear winner, but now he was running 3rd with only 12 laps to go and an unknown amount of those laps to be spent behind the safety car. Sure, he was on a set of fresher and grippier tires, but this was Monaco. Track position is everything here. Even if you are faster, there’s no guarantee to pass.

A Lesson in History: A Brief Look into the History of Formula 1

The safety car returned to the pits at the end of lap 70, with just 8 laps to go before the checkered flag, and for a while Hamilton seemed as though he might be able to do the impossible. He was all over Vettel’s gearbox, sometimes so close it was a wonder he didn’t lose part of his wing or cause a puncture, but he simply couldn’t make a pass.

Ricciardo, though, had managed to climb two places since the safety car restart. Before soon, he was the one to put the pressure on Hamilton! By then, Rosberg was long gone, and it was becoming clear the British driver wouldn’t be able to get by Vettel. Instead, he had to focus on warding off Ricciardo. It was easy to imagine him seething under that helmet.

In the end, Rosberg won the race for the third consecutive year (a prestigious feat in and of itself), followed by Vettel and Hamilton; the former was quite cheerful, and the latter would have rather not been part of the podium ceremony and post-race interviews at all. There’s been a lot of speculation since as to why Mercedes decided to pit the World Champion, but all we can really say is that both the driver and the team made a mistake. 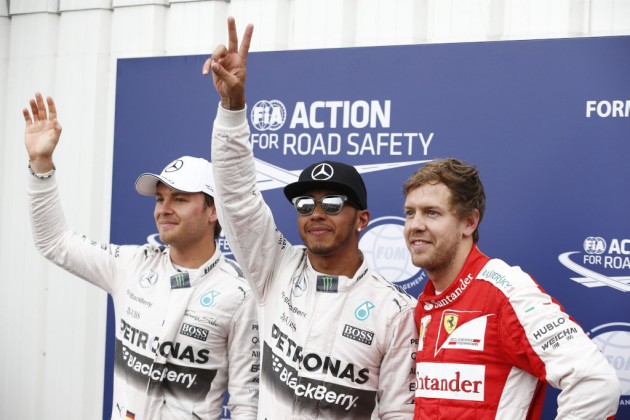 Rosberg has been quite humble about it, acknowledging that he won the race mostly out of luck. Nonetheless, he must be ecstatic that it has brought him back within 10 points of the championship lead. It turns out Hamilton isn’t running away with the title after all!

In the News: Lewis Hamilton Extends His Stay with Mercedes

I won’t say much more about the race as it was fairly uneventful otherwise, as expected of Monaco, other than that McLaren finally scored its first championship points of the year, with Button finishing in 8th place. I’m not sure whether to be happy for them or sad that this is now an achievement for what was once one of the greatest teams on the paddock.

I’ll see you in two weeks for the Canadian Grand Prix recap!