The 2016 Nissan Quest is a seven-passenger minivan with a starting MSRP of $26,530. Highlights of the 2016 Quest include 108 cubic feet of available storage space, as well as a capable 260 horsepower V6 engine. The Nissan Quest competes in the same segment as the Toyota Sienna, Dodge Grand Caravan, and Honda Odyssey. 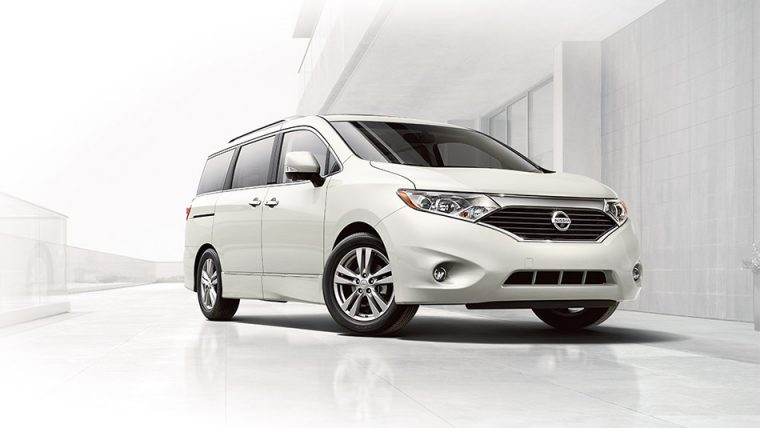 The 2016 Nissan Quest is a carryover model with no significant changes. 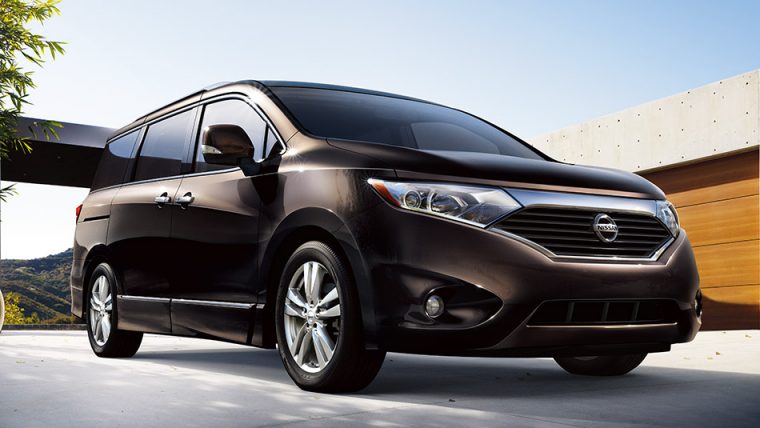 The 2016 Nissan Quest offers a blocky design that sets it apart from competitors. The 2016 Quest comes standard with 16-inch wheels, but if you opt for the top-level Platinum model, then your minivan will feature upgraded 18-inch wheels and bi-xenon headlights, and a dual-panel sunroof is also available as a stand-alone option. Exterior color options for the Quest include Super Black, Brilliant Silver, Pearl White, Titanium, and Gun Metallic. 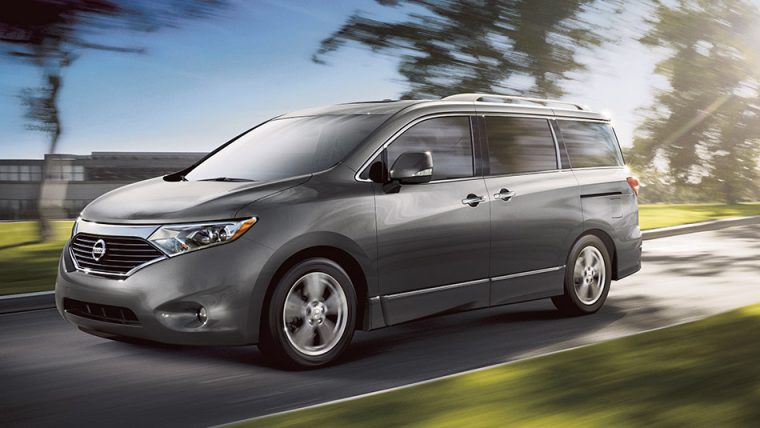 The 2016 Nissan Quest comes with a 3.5-liter V6 engine and continuously variable automatic transmission, which combine to create 260 horsepower and 240 lb-ft of torque. Furthermore, the Nissan Quest can tow up to 3,500 pounds when properly equipped. 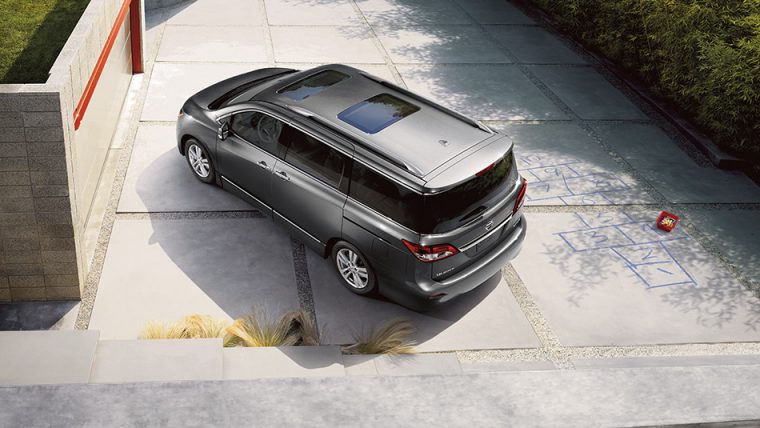 The 2016 Nissan Quest features impressive fuel economy for a minivan, as it yields an EPA-estimated 20 mpg in the city and 27 mpg on the highway. The 2016 Quest comes standard with a 20 gallon fuel tank. 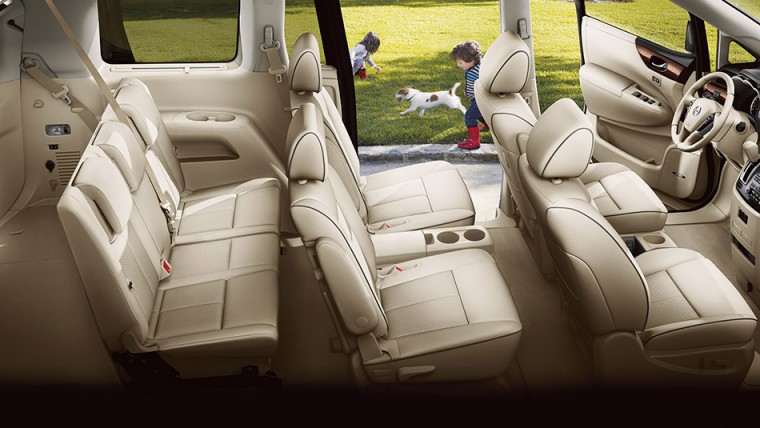 Besides offering tons of space, the interior of the 2016 Nissan Quest is also very quiet due to the vehicle’s accommodating suspension. Keyless ignition and entry, cloth upholstery, and a four-speaker sound system come standard inside the new Quest family minivan. The SV and SL models offer a DVD Entertainment System package, which includes an in-dash DVD player and a DVD entertainment system in the rear of the vehicle. 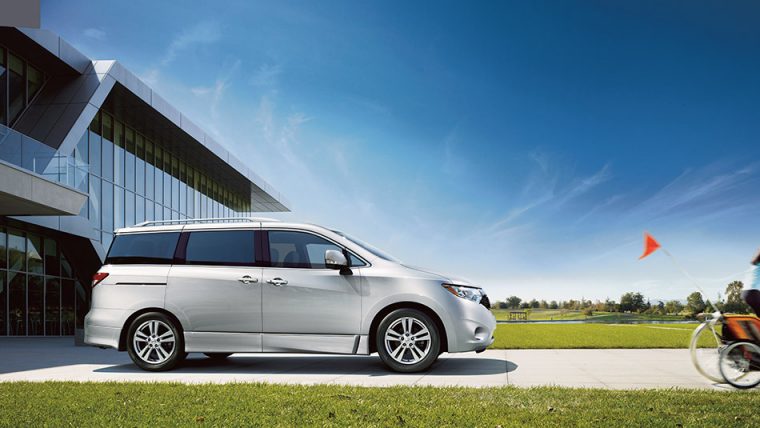 The 2016 Nissan Quest earned the best possible safety rating of “Good” in both the side-impact and moderate frontal-offset crash tests performed by the Insurance Institute for Highway Safety (IIHS). However, the Quest was awarded the lowest possible rating of “Poor” in the small-overlap crash test. Furthermore, the Quest received another “Good” rating in the whiplash protection safety test, as well an “Acceptable” rating in the roof strength safety test. Lastly, the 2016 Nissan Quest is available with a variety of advanced safety features such as Nissan’s bird’s-eye-view camera system, parking sensors, rear-cross-traffic alert, antilock brakes, and a rearview camera, as well as stability and traction control.

Did You Know? Following these three simple rules can save you a bunch of money at the fuel pump