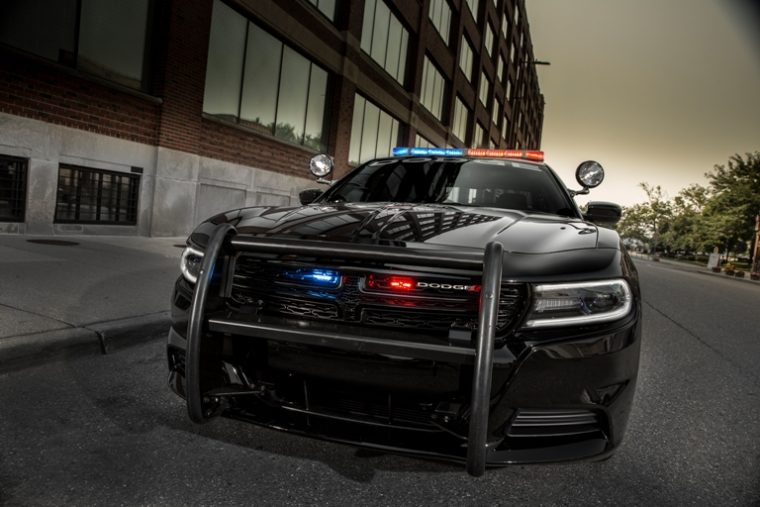 According to the National Law Enforcement Officers Memorial Fund, 135 law enforcement officers were killed in the line of duty last year, the highest number of officer fatalities in the past five years. Of those 135 law enforcement officers, 21 were killed as a result of ambush-style attacks, the highest rate for that specific cause of death in more than 20 years. Many of these ambush attacks had taken place while officers were in parked vehicles. To help prevent these ambushes, Dodge has developed a new security system for its lineup of law enforcement vehicles.

The 2017 Dodge Charger Pursuit will come standard with motion-detecting technology to prevent ambushes.

Named the Officer Protection Package, this security system consists of the Dodge Charger’s ParkSense rear park assist system and ParkView rear backup camera. Together, these technologies alert police officers if anyone or anything is detected behind their patrol vehicle.

In order to develop this technology, FCA teamed up with InterMotive Inc., a manufacturer of vehicle control systems located in Auburn, California. InterMotive Inc. stated that it has recently seen an increase in requests for its motion-detection security systems from a number of different law enforcement agencies. 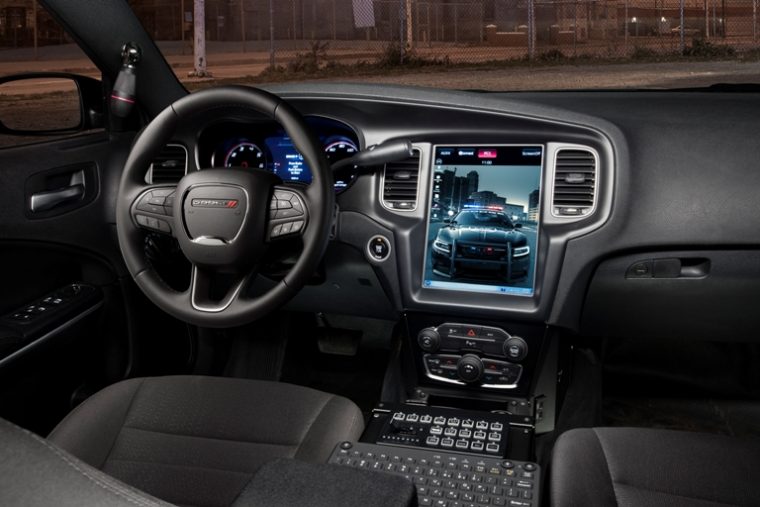 The Officer Protection Package in action

Whenever the Officer Protection Package is activated, all of the car’s doors are locked, the front windows roll up, and an alarm sounds off to alert officers inside the vehicle of the unknown presence. Law enforcement officers can then observe whatever activated the security system using the ParkView camera display.

“This technology is designed to prevent an officer from being ambushed from the rear while parked,” said Jeff Kommor, Vice President of U.S. Sales Operations, Fleet and Small Business Sales for FCA. “While it does not replace vigilance, this technology acts as a second set of eyes and provides police officers with added peace of mind when they are in a parked Charger Pursuit.”