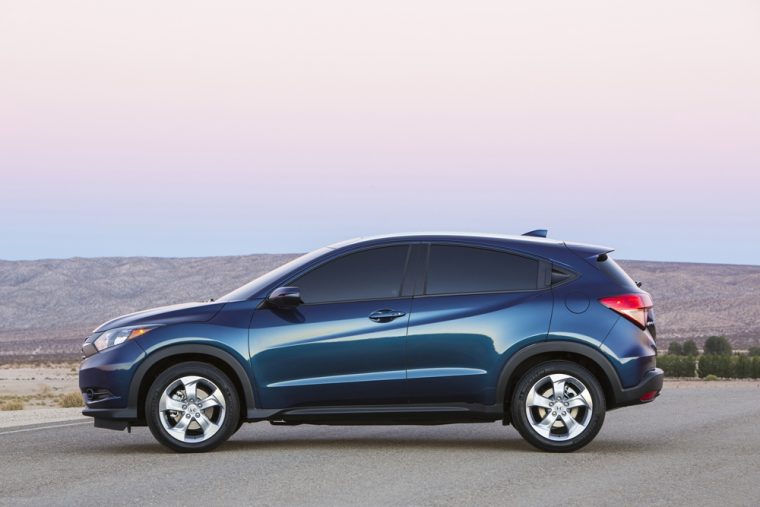 The 2017 Honda HR-V will officially become available on September 20th at dealerships in the US, but those consumers clamoring for the Alabaster Silver exterior color option are out of luck as this particular hue will not be offered for the 2017 model year.

Looking For A More Compact Ride? Take a look at the eye-catching 2017 Honda Civic Hatchback 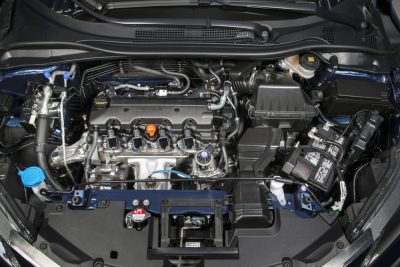 Replacing Alabaster Silver is the new Lunar Silver metallic paint job. Surprising though, this is where the updates regarding the ‘17 HR-V come to an end. The same standard features that came with this Honda SUV last year also come with this year’s version. In addition, the 2017 Honda HR-V is priced quite similarly to last year’s model, as it carries a starting MSRP of $19,365.

For that price tag, buyers will essentially get the same vehicle that was named the “2016 Green SUV of the Year” by the Green Car Journal. Moreover, thanks to its efficient motor and continuously variable transmission, the 2017 Honda HR-V can yield fuel economy up to 34 mpg on the highway.

For a starting price of less than $20,000, consumers will also get a 141-horsepower four-cylinder engine, Bluetooth connectivity, Pandora support, and 17-inch alloy wheels. Also, for those consumers who live in northern states that receive significant snowfall during the winter, Honda offers all-wheel drive with the HR-V starting with the LX trim, but that will take consumers above $21,000 in total costs.

The 2016 HR-V SUV continues to be a hot-seller for the Japanese auto brand, as Honda was able to move 7,580 units of the HR-V last month alone. It could be assumed the similarly priced 2017 version won’t do anything to hurt those sales.

Honda’s New Pickup Truck: Did you hear that Honda brought back the Ridgeline for 2017?