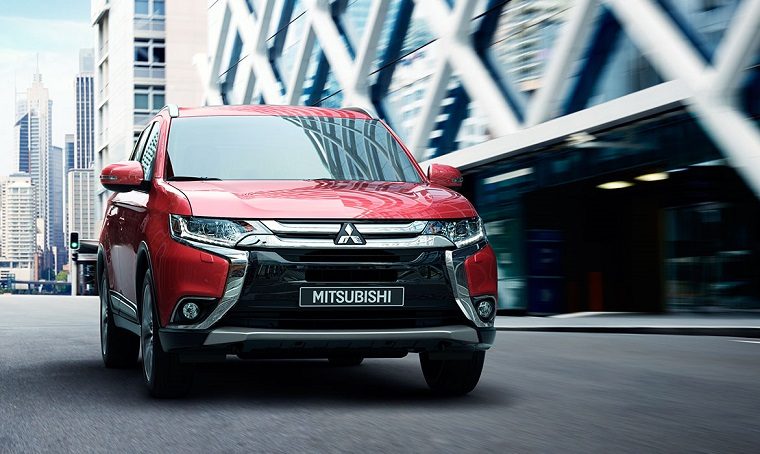 We’ve been waiting for the Mitsubishi Outlander PHEV to launch in the United States for what seems like an eternity. After several delays—it was originally going to arrive in the US in 2014!—we know that the launch will finally take place some time this summer, but in the meantime we must once again watch as the UK, where the Outlander PHEV has been available and quite successful for years, continues to be a step ahead.

As Mitsubishi enters a new era of electrified crossovers and SUVs, the plug-in hybrid version of the popular Outlander is poised to become the new face of the Japanese automaker (even as Nissan uses its technology to make its own PHEV). And now we know that the 2017 model’s starting price will be set at £34,749 in the UK, or $42,900.

There is bound to be differences between the UK and US version of the Outlander PHEV, which means it will very likely cost something else than $42,900; odds are that it may be cheaper, as most vehicles sold in both countries are cheaper in the US—just like the regular Outlander.

When we said the Outlander PHEV was successful in the UK, we meant it: with more than 26,000 sold since its launch in 2014, it’s by far their best-selling plug-in. We’re curious to find out just how well it does on this side of the pond.