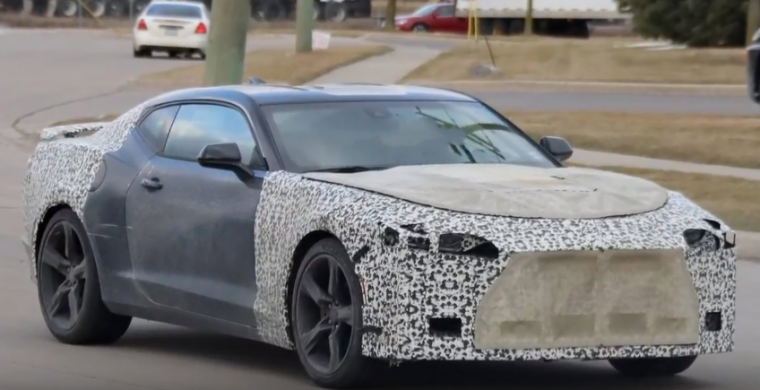 While it was previously predicted that the 2019 Chevy Camaro refresh would include a seven-speed manual transmission, the latest spy shots indicate that this model will keep the six-speed it currently has.

Apparently this rumor originated from a California Air Resource Board (CARB) document released in January, stating that a seven-speed manual transmission was in store for the 2019 Camaro. However, the documents were revised to list a six-speed transmission. 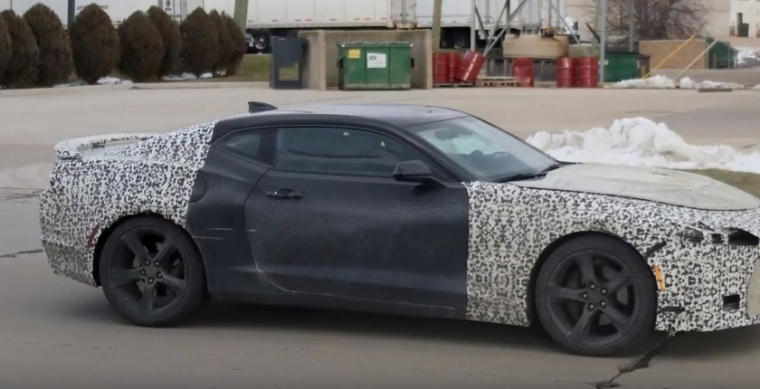 According to Alex Luft, contributor with GM Authority, there are a couple of potential reasons the automaker changed it’s mind about the new Camaro’s transmission. Perhaps the person or team who created the CARB document accidentally typed a “7” instead of a “6” when listing the transmission spec. Another possibility is that Chevy faced some unforeseen obstacle in releasing the seven-speed at the start of this year. So, maybe the seven-speed will appear later on, in a special edition of model or powertrain.

Whatever the reason for Chevy’s retention of the six-speed transmission, the 2019 Camaro refresh promises to be a tasteful rejuvenation of this popular model. Spy shots indicate that it will sport updated front and rear facias that remain hidden by the camouflage. The brand is also poised to introduce a Z/28 model. Other modifications to the interior and exterior are expected, though we must wait a bit longer to see exactly what those are. 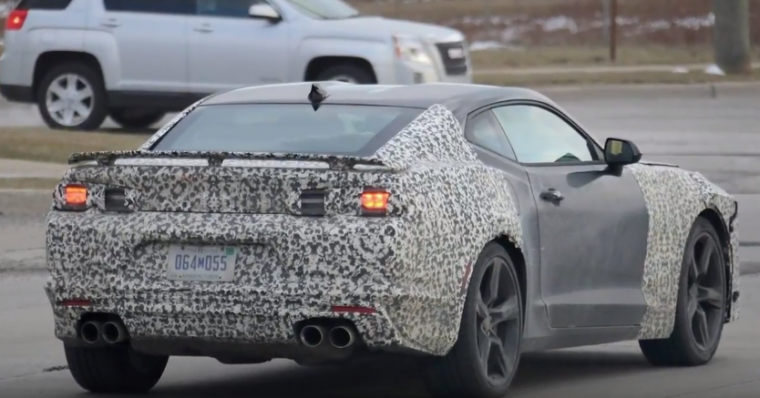 Hold your breath in anticipation, as we await Chevy’s release of this exciting model update later on this spring. It should be just as rewarding of a ride as the spy shots imply.

Terrific Tread: Get the lowdown on new tire maintenance