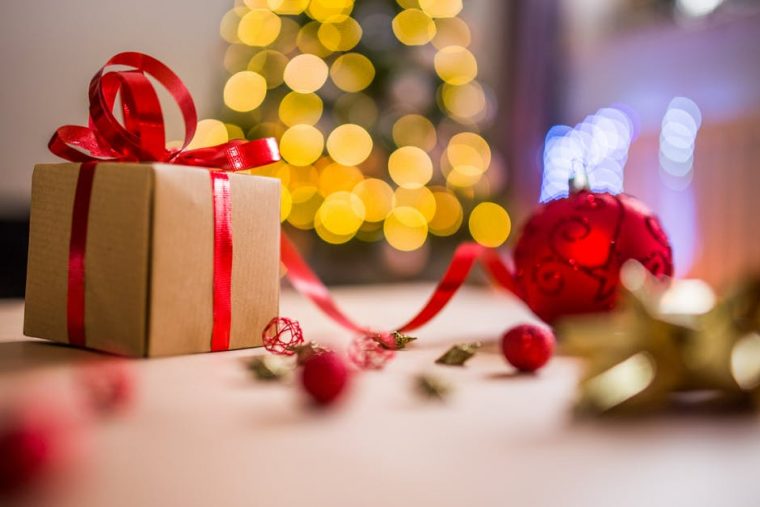 In the few days after Christmas, it’s common to reflect on special moments that happened during the holiday…and revel in the cool gifts you received. Maybe you got practical gifts from your mom or a distant relative, like socks or a new mug.

Or maybe you got more extravagant ones like a new iPad, Apple smartwatch, or laptop from an over-generous significant other. Then again, maybe you got a bunch of gag gifts you’re not quite sure what to do with — like unicorn poop, a screaming goat toy, or a Nicolas Cage sequin pillow.

All I want for Christmas https://t.co/hyEWXa0ZNQ

Or maybe you got a new car. Like these three celebrities who received classic Chevy models as presents.

New Tread for a New Year: Use the tire finder tool


Captain America actor Chris Evans received this spiffy 1967 Camaro as a gift from Iron Man star Robert Downey Jr. Downey gave the car to Evans during filming for the third film in the Avengers franchise.

Created at @officialwcc for @NBA legend @KobeBryant! The custom House of Kolor blend of purple and royal blue gives this 1963 Impala convertible a similar hue to the purple Bryant wore as a member of the Los Angeles @Lakers.

Kobe Bryant’s wife, Vanessa, gifted him with this ’63 Chevy Impala as a Christmas present. West Coast Customs built this customized model specifically for Kobe (celebrity perks), with its unique Los Angeles Lakers color scheme and low-riding profile. Though Bryant eventually sold the Impala at an auction, there’s no denying that he probably misses this classic car. (Check out the new Impala model overview here.)

Whether this holiday season finds you with a new car or not…we here at The News Wheel would like to wish you all a happy holidays. And a safe New Year!