If you’re unfamiliar with Aubrey “Drake” Graham, then you must not listen to much mainstream hip-hop music nowadays, because it’s hard to go at least 15 minutes without hearing one of his many hit songs such as “Controlla,” “Summer Sixteen,” or “Hotline Bling.” The 30-year-old rapper has released four albums and two popular mixtapes since 2010, which have all have been certified Platinum by the Recording Industry Association of America (RIAA). Due to the success of his music, Drake has amassed something of a small fortune over the last several years, as American business magazine Forbes estimated that Drake is worth at least $60 million. With that kind of money to his name, it comes as no surprise the Canadian rapper has put together a stunning car collection. Below are five of the most spectacular cars that can be seen via Drake’s official Instagram page… 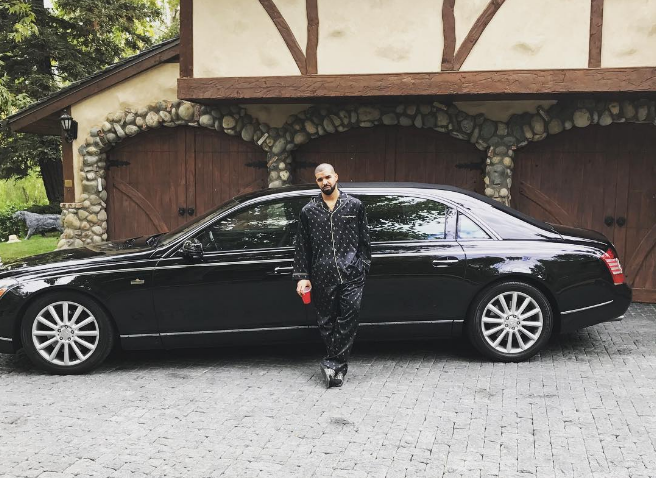 Drake has made it known in his music that he’s a fan of the Maybach luxury brand. In fact, on a track title “30 for 30 Freestyle” from his collaborative mixtape with Atlanta artist Future, Drake was so impressed by his own car collection, that he actually challenged fans to look up the Mercedes Pullman in Google because he was sure nobody knew what that car even looked like. Drake has yet to share a picture of that particular model, but he has taken to Instagram in order to show off his new Maybach 62S Landaulet. Drake’s 62S happens to be the final Maybach Landaulet convertible ever built, with an estimated value well above seven figures. 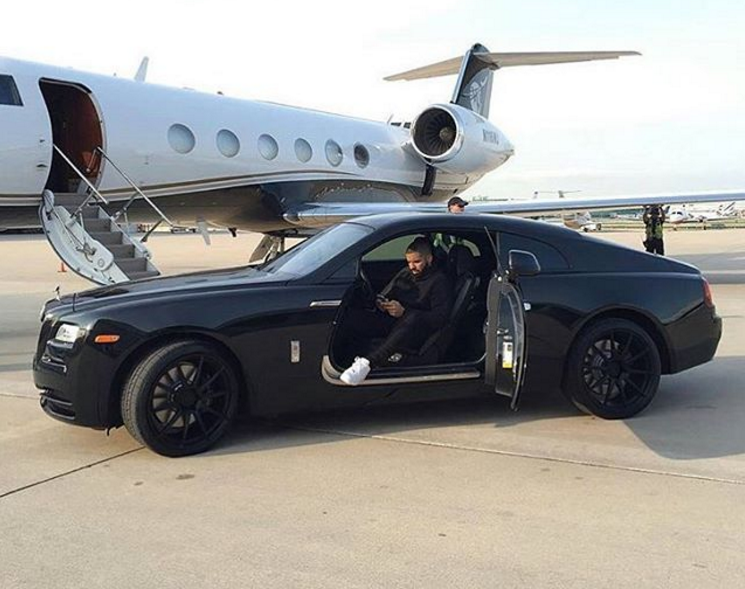 While some musicians prefer exotic sports cars, Drake seems to prefer high-end luxury rides that make a bold statement about how he started at the bottom of the rap game, but eventually made it to the top, and now that he’s there he has no plans on leaving. The Rolls Royce Wraith is just the type of vehicle to make that statement. Equipped with a twin-turbocharged V12 engine, the Rolls Royce Wraith needs just 4.3 seconds to accelerate from 0 to 60 mph and can hit a top speed of 155 mph.  That’s not too shabby when you consider the Wraith has a curb weight of more than 5,000 pounds. 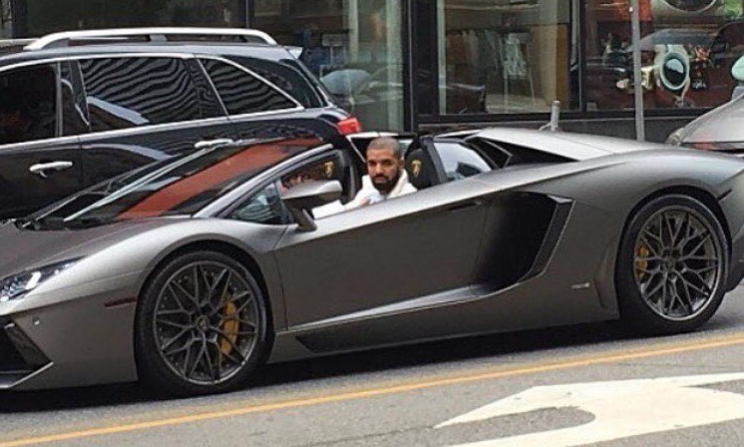 What celebrity car collection would be complete without a Lamborghini Aventador? Everybody from celebrity jeweler Ben Baller to UFC star Conor McGregor owns one of these eye-catching supercars. However, Drake took the extra step of adding aftermarket HRE rims and a Matte Grey paint job to make sure his Lambo had its own distinctive look. In addition, Drake’s Aventador Roadster features an upgraded exhaust system that allows it to get the most out of its 6.5-liter V12 engine. This car is so fast that it takes less than three seconds for it to reach 60 mph and it has a top speed of 217 mph. The Lamborghini Aventador carries a starting MSRP of more than $400,000. 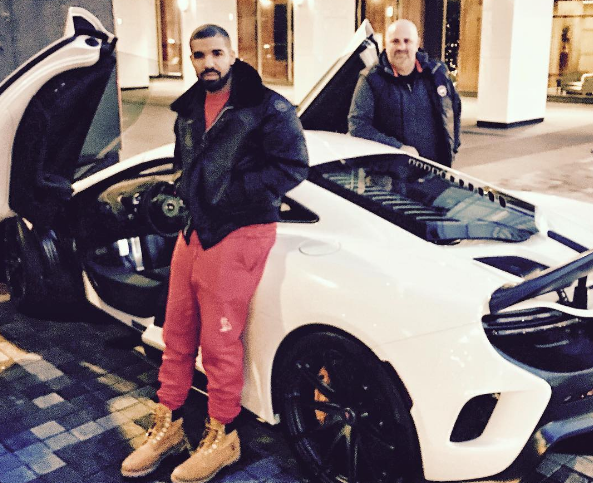 This photo was shared by Tony Bet of Driving Emotions in Canada and it was taken shortly before the announcement that Drake’s fourth album, Views, had sold more than 1 million copies in the first week it was released. The 2016 McLaren 675LT seems like the perfect vehicle to celebrate such a remarkable achievement, as this particular McLaren comes equipped with a  3.8-liter twin-turbo V8 engine and seven-speed dual-clutch transmission, which work together to provide a top speed of 205 mph and a 0-60 time of just 2.9 seconds. This supercar was even relatively affordable for Drake’s standards, as the 2016 model carries a starting MSRP of just $349,500. 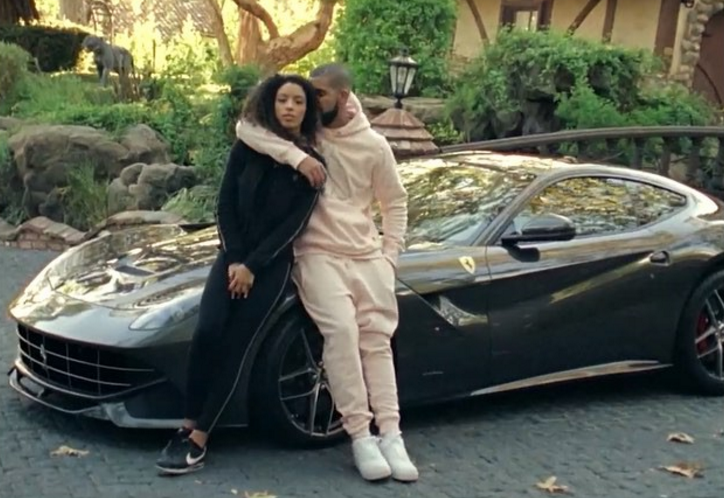 The Ferrari F12 Berlinetta carries a starting MSRP of $319,995, making this car more expensive than most people’s houses. As with his Lamborghini Aventador, Drake took the extra step of adding HRE S207 satin black wheels to his F12 Berlinetta, because who wants to ride on stock 20-inch alloys? Besides coming standard with a ridiculously powerful V12 engine, Ferrari also offers a 12-speaker JBL Professional audio system with the F12 Berlinetta. This is an important feature because it gives Drake the ability to preview any potential music before he decides whether or not he would like to lend his voice to it.