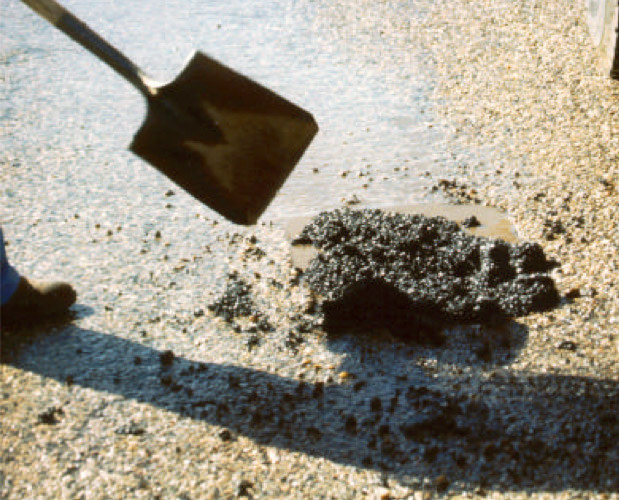 Spring is the time for flowers to bloom, bees to buzz, and potholes to consume the entirety of the road. Though these potholes aren’t forming because of it’s the end of the world (there’s actually a much better explanation), it might seem like it. In order to make your world a bit better—not to mention a lot less bumpy— we suggest you try these different five different methods of pothole repair for a smoother future.

Before you begin, make sure you have asphaltic patch materials, which consist of a binder and an aggregate. These come in either hot or cold mix forms. You can find these different mixes at your local asphalt plant. 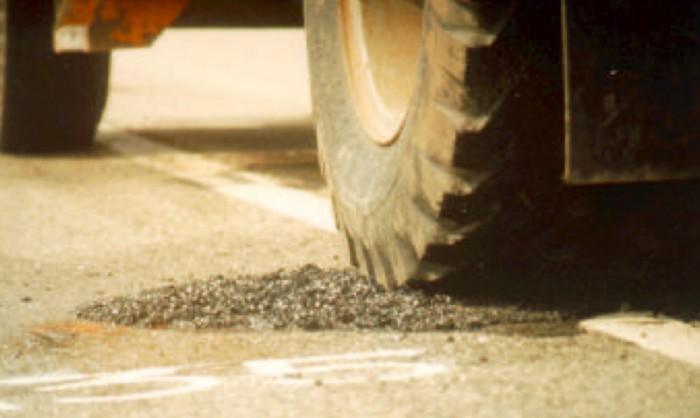 First off, to begin, we’re sorry—this method just isn’t as fun as it sounds. Known as the most basic pothole repair method, the throw-and-roll repair is a temporary solution to fix your pothole problems. All you need to do is place your asphaltic patch materials into the hole, and then drive over it with a heavy vehicle (large truck, tractor, bulldozer, etc.). It’s really that simple. The failure rate of this method is pretty high, though, so we suggest only using it when you absolutely have to—other methods are much more cost efficient. 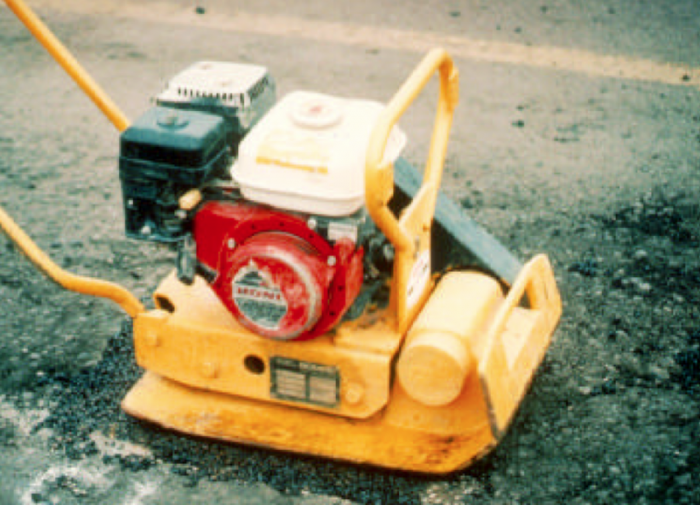 While it might sound a bit iffy since it’s not fully permanent, this method is considered one of the best, beat out only by full-depth roadway replacement (which will be discussed below). First, you remove water and debris from the pothole, and then make clean cuts along the sides of the pothole, essentially trimming it back so that the new hole is based in sound pavement. Place the patch mix material inside the hole and then compact the patch with either a vibratory roller or a vibratory plate that’s smaller than the patch area. Easy as that! 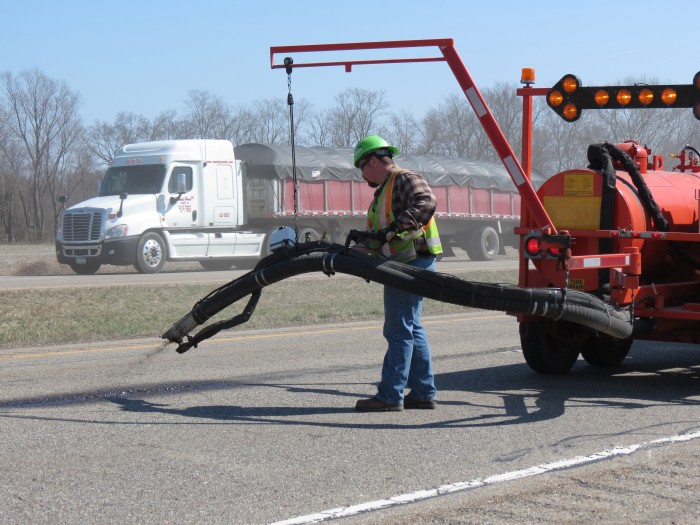 This repair is similar to the semi-permanent method, though it requires specialized equipment. First, blow water and/or debris from the pothole. After this is done, spray a tack coat of binder on the sides and bottom of the pothole, followed by blowing asphalt and aggregate into the pothole. Then, cover the patched area with a layer of aggregate. A nice advantage of this method is that it’s not necessary to compact the pothole. 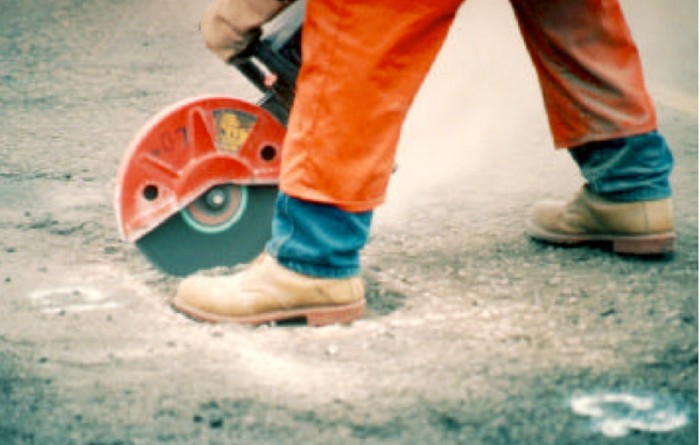 For this method, you first have to use the throw-and-roll repair, filling the pothole and compacting it with a heavy vehicle. After you’re done with that, though, you take it one step further by placing a ribbon of asphaltic tack material along the edge of the patch, overlapping the pavement and the patch. Then, all you need to do is place sand on the tack material to avoid vehicle tires tracking it, and you’re done! 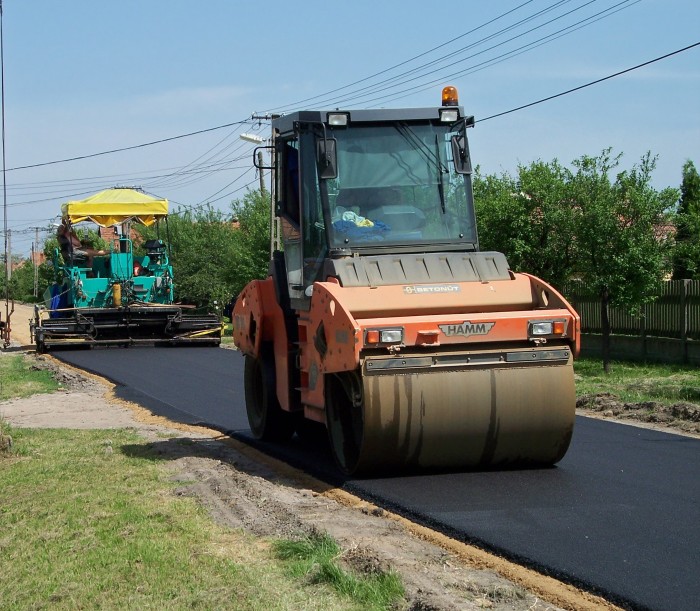 Though it’s the most efficient way to repair potholes, this method is also the most complex and should probably be completed by a professional. Essentially, it rebuilds worn out asphalt by using old asphalt. The old asphalt is pulverized, mixed with cement and water, and then compacted to produce a base for either an asphalt of concrete surface. This method repairs potholes by simply getting rid of them, replacing them with entirely new pavement.

With these five different methods of pothole repairs, we’re sure you’re going to have a smoother drive. Do you have your own methods? Share them with us below!