5 of the Coolest Old-School Buicks

With more than 115 years of crafting high-quality, dignified cars, it’s no surprise that Buick has produced some standout models. From the understated elegance of the vehicle that helped them survive the Great Depression, to a rowdy, muscular sports car, we’re taking a look at some of Buick’s most memorable and historic creations. 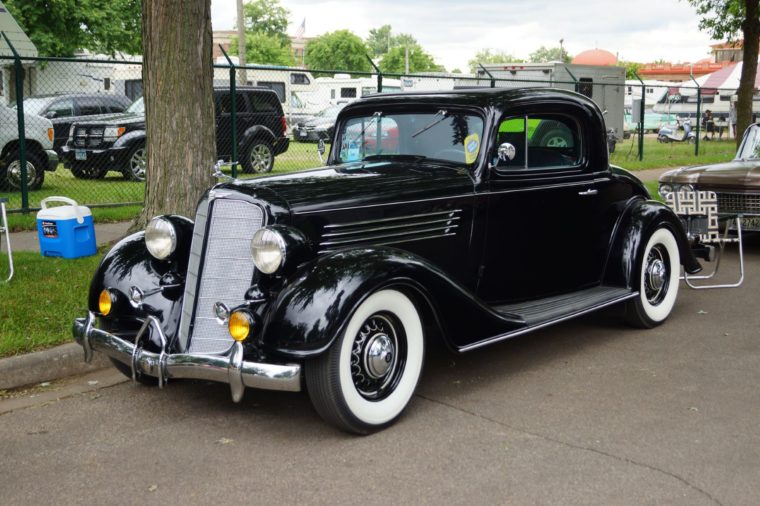 During the Great Depression, even industry titans like Buick faced hard times as they strove to design a car that was high-end, yet affordable. Buick appointed Harlow “Red” Curtice to be the new company president in 1933, and less than a year later, he launched the handsome 1934 Model 40. While its interior was minimalistic for Buick standards, its good looks and affordable price made it a bestseller. 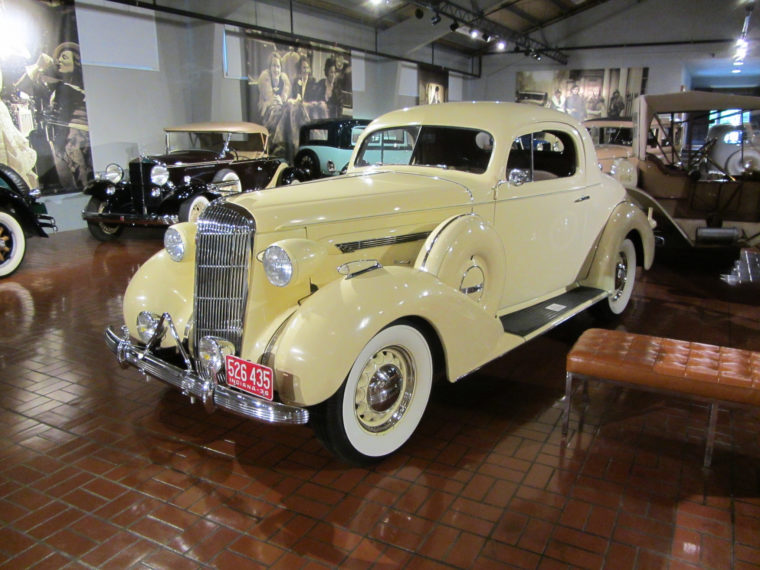 Even after Harlow “Red” Curtice scored big with the Model 40, the Buick brand needed to be refreshed — and the 1936 Century delivered. With its long hood, sweeping lines, teardrop-shaped fenders, and a 120 horsepower straight eight, the 1936 Century offered an exciting mix of glamour and power. This stylish coupe was also the first Buick that could reach 100 mph. 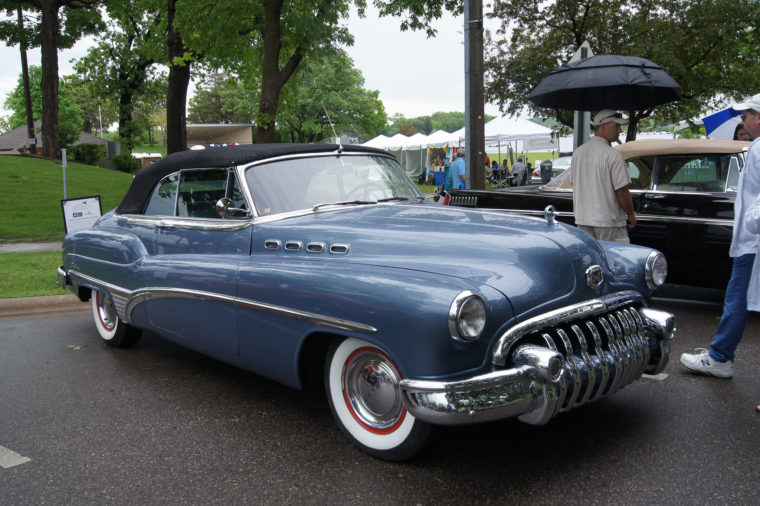 With a fresh new look from the previous model year, the iconic 1950 Roadmaster is immediately recognizable thanks to its massive chrome grille than stretched down the bumper. While Buick first deployed the classic, chrome “waterfall grille” in 1939, the 1950 Roadmaster put them front and center, bigger than ever. Upon the car’s release, Consumer Reports quipped, “a toothbrush for the dentures comes extra.” But buyers embraced the Roadmaster’s toothy grin, and sales for the 1950 model leaped 38 percent from the 1949 model year. 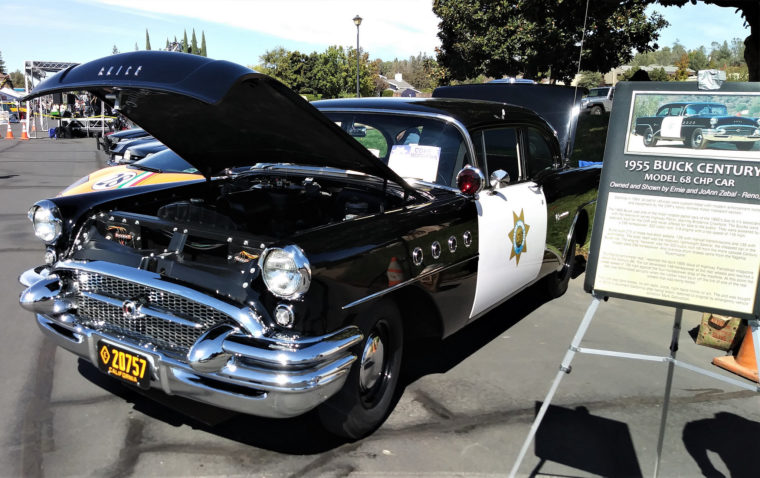 Buick came to the rescue when the California Highway Patrol’s lumbering sedans couldn’t keep up with the growing number of hot rods on the road. Engineered with a lighter body and fitted with a 238 horsepower V8, the Century 68 was exactly what the CHP needed to protect California’s highways. 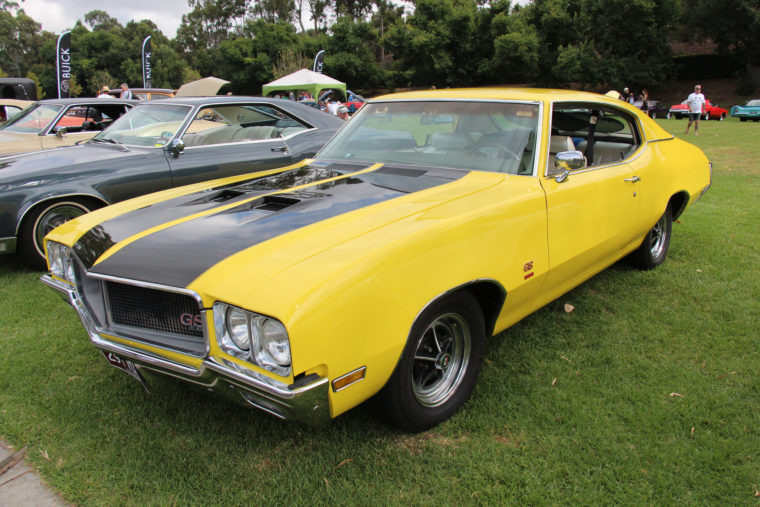 Buick has a reputation for making stately, regal, and mature cars, but when they decided to get into the muscle car arena, they gave us the gloriously aggressive 1970 GSX. With a beastly 7.5-liter V8 under the hood, the GSX could deliver 360 horsepower and 510 lb-ft of torque at 2800 rpm. Boasting a hood-mounted tachometer, chin spoiler, and racing stripes, the 1970 GSX’s styling made it stand out from the rest of Buick’s lineup. Good luck getting your hands on a 1970 GSX, because Buick only made 678 of these beauties.